Migrants Are Not Happy Living In Swedish Forests 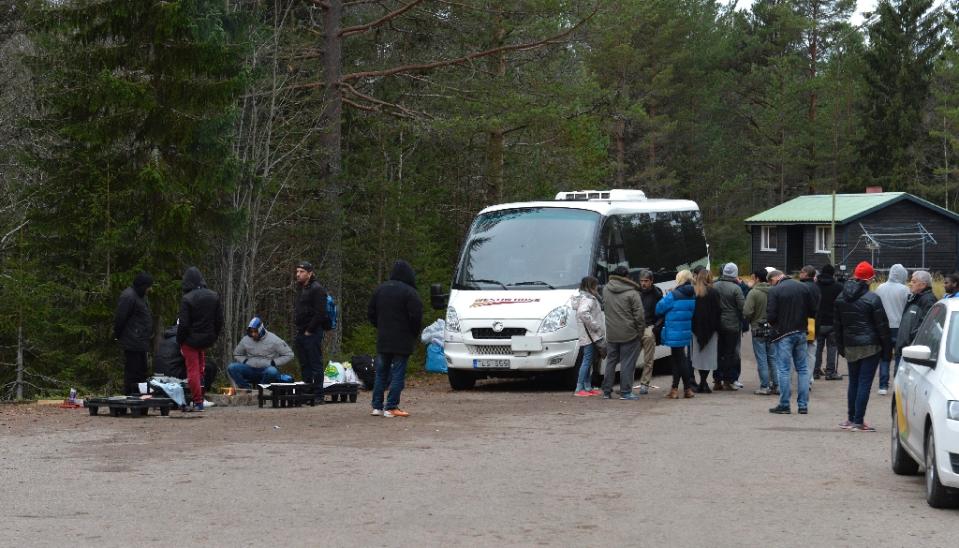 Abdullah Waez fled the war in Syria and thought things would be great in Sweden. But now that he’s there, he says he’s scared and doesn’t see a future.

Waez and other migrants were shocked when officials moved them to their new home on Sunday. The place, filled with red wooden cabins, is located in the village of Limedsforsen, around 250 miles from the capital, Stockholm.

A number of them moved in right away but others refused to leave the bus. Earlier today, they finally agreed to step outside but continued to block one of the vehicles from leaving. They want to be taken to a bigger town.

Waez says they don’t understand why they have taken them to a forest, where it’s so dark and cold. He added that when they first arrived, they were frightened and didn’t want to live in the middle of nowhere.

The area is an attraction for Swedes during the winter ski season because of its clean air and nature. But Waez and the others don’t want to stay. 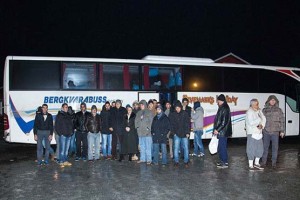 Waez said that they don’t like to stay in the woods and that it’s not their way.

The Swedish Migration Agency says the country is receiving so many migrants and refugees that it is beginning to place tents for them.

Migration Agency spokeswoman Maria Lofgren told AFP that the place they’re being moved to is not in the middle of nowhere, there is a shop and buses.

The migrants say the first hour was okay but then it began to get dark and cold. Most say they couldn’t sleep the first day.

Others have remained in the bus, demanding to be sent to bigger towns. Migration Agency officials have been to the area many times to convince them but nothing has changed.

Lofgren added that the number of arrivals continue to increase so the accommodations they can find are further and further away from the big cities.

There are others who are happy with what Sweden has given them. Jamel Alam, a 35-year-old from Eritrea, is happy with what he’s gotten. He moved in with his family on the first night.

The cabins are clean, with running water and heat. Many of them have two bedrooms, a bathroom, a kitchen with an oven and refrigerator, a washing machine and even a television.

Alam says he is happy to be in Sweden and that maybe, somehow, they can build up their lives again.

Another man interviewed, who did not give his name, is grateful for what he has been provided by the country but does want to move to a city later on. The man said he is a teacher and an engineer and that he’ll stay there for now.