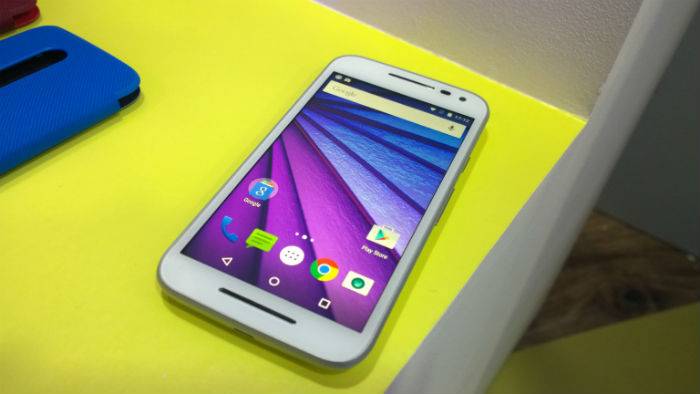 The Motorola Solutions Inc (NYSE:MSI) Moto G has been a fan favorite since its release back in 2013. The device is very popular because of its decent specs and unbeatable price. And it looks like that won’t change anytime soon because the entire Moto G line will receive the Android 6.0 Marshmallow update. By entire, we mean all, including the 2013 release.

The first Moto G was a huge success, becoming Motorola’s best-selling smartphone ever, and was the top selling in Brazil and Mexico. Then the Moto G 2nd generation came out and received extremely positive reviews from critics with several websites calling it one of the best budget smartphones of 2014. It 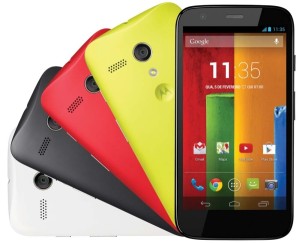 was mainly praised for performing well after the Lollipop update, which some high end phones failed to do. The first two are very similar, with the Moto G 2nd generation just adding a better camera, MicroSD card slot and stereo speakers. Now there is the third generation Moto G, which was released late July, and looks a bit different from the two. The latest Moto G device comes with a great price once again, at $179.99. It features a 13MP camera, a quad-core Snapdragon 410 processor and has the capacity to resist water for up to one meter for half an hour.

But before Moto G fans start getting the heavily anticipated update, Android Lollipop must first be introduced to the first Moto G.

The search giant is planning to introduce the 6.0 update to several phones in the upcoming days. They are now waiting for the manufacturers to make the final adjustments so they can start rolling out the update to the latest devices around the world.

The first in line are the Nexus phones, which were recently unveiled, and will come in two models. Motorola is said to be second on the wait list. The previous update was delivered to Moto G devices slowly, but it worked out just fine. The company has made it clear that the Moto G devices will move up to the latest Android but they did not say when. The update will also be at the bottom of the list since Motorola recently launched the Moto X Play and Moto X Style. The wait could end up being a long one for Moto G owners. Rumors say that February 2016 might be the month that the last in line get the update.

The Moto X Play and Style, the latest Moto G and E models, will start to receive Android 6.0 in a month. The second generation handsets are expected to get the upgrade a month after that.