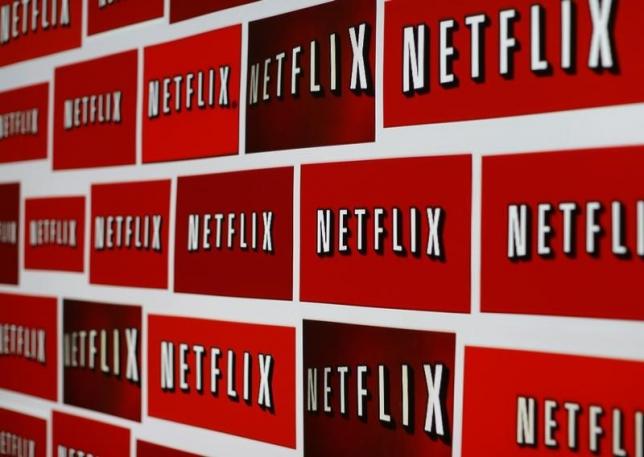 Netflix, Inc. (NASDAQ:NFLX) surprises its subscribers every month with new content but the streaming service also removes a few TV shows and movies. November promises to be a great month with the new content coming up but you have exactly one week to watch these movies and shows before they go away.

These are the few that stand out from the list:

All of these are leaving November 1.

The horror franchise got its start in 2004 with the release of the first installment at the Sundance Film Festival. The franchise focuses on the fictional character of John Kramer, who doesn’t kill his victims right away but puts them in situations to test their will to live. Most of the films have not been well received by critics, but it has been a success for the studio. The Saw franchise has made almost $900 million at the box office worldwide.

If that’s not enough horror for you, then you can check out Scream, which is leaving the same day.

The 1993 American sports film directed by David Anspaugh is a classic. It is about the life of Daniel Rudy Ruettiger, a motivational speaker who played college football at the University of Notre Dame.

Ten years ago, the film was named one of the best 25 sports movies of the previous 25 years in two polls by ESPN.

Rudy received positive reviews from critics and holds a rating of 84 percent on Rotten Tomatoes, based on 37 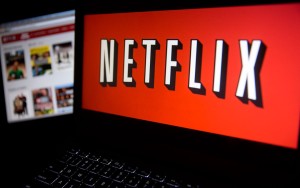 The film about the adventures of martial artists in ancient China stands out from the other movies of this genre because it is more of a love story.

The film opened in some theaters across the U.S in December of 2004 and received widespread critical acclaim. The film currently holds an average score of 89 percent in Metacritic and was mainly praised for its visuals.

Other must watch content leaving November 1st: Fargo (film), and Stand by Me.

This one is leaving November 22.

Steve Jobs: The Lost Interview is a documentary that was released to theaters three years ago. The release was made from the original 70 minute interview that Steve Jobs gave to Robert X. Cringely back in 1995. At the time, Jobs was still years away from retaking the role that made him a famous name in the tech industry.

The 70 minute interview screened in just a few theaters across the U.S and was later released on DVD.

Something From Nothing: The Art of Rap

The 2012 documentary focuses on the craft of writing and performing rap verses. It also shows various interviews from musicians of the genre and friends of Ice-T. The film was screened early 2012 during the Sundance Film Festival and was released in theaters on June 15, 2012.

Something from Nothing: The Art of Rap has a soundtrack that was released to CD and digital download. The soundtrack features seven freestyles.