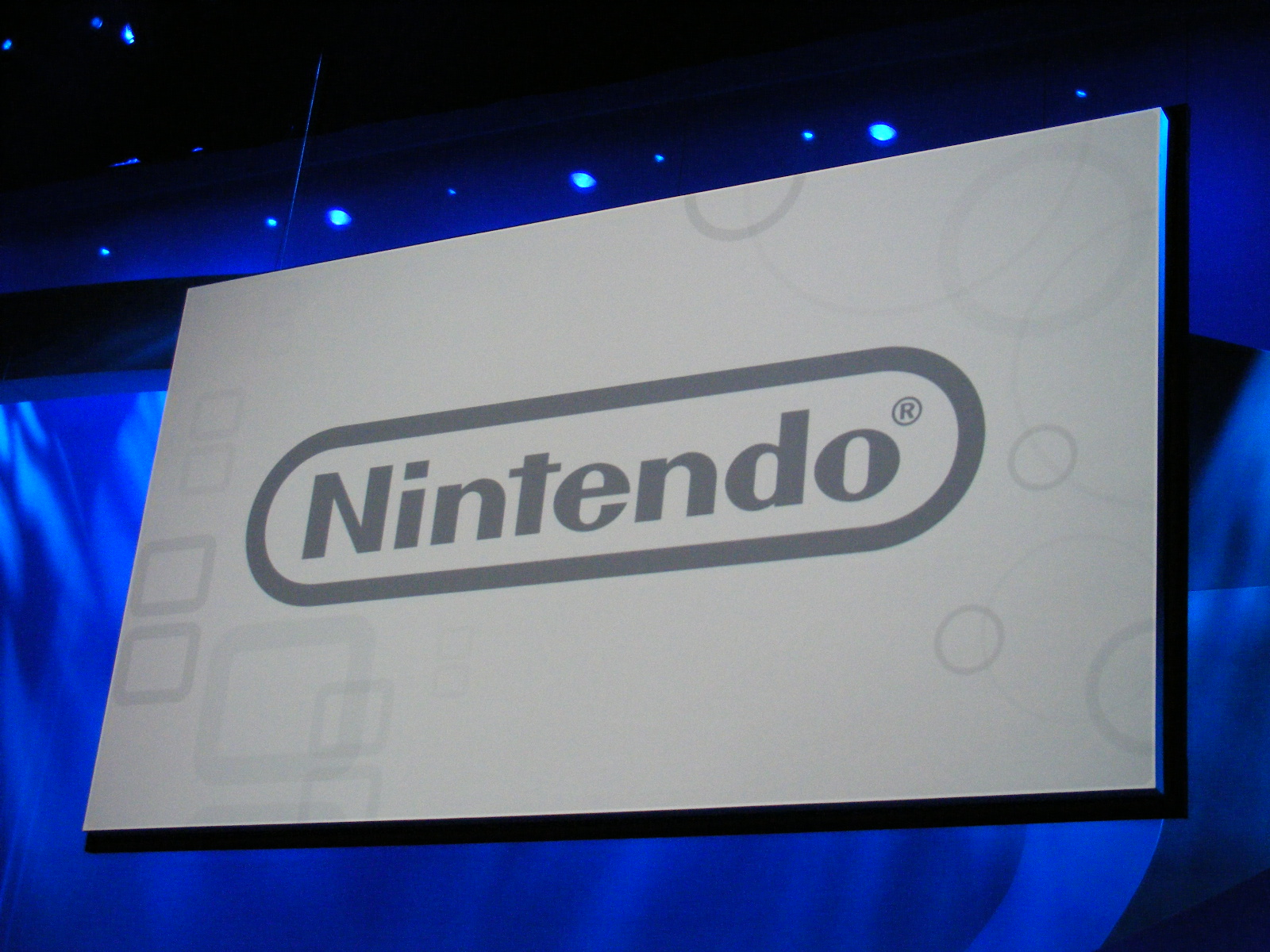 Nintendo Co., Ltd (ADR) (OTCMKTS:NTDOY) is a fan favorite, despite not having success with the Wii U since its release in 2012. But the company has been angering a few recently. A lot of gamers love doing speedruns and trying out levels made by others, it has become a big thing on YouTube, with channels dedicated to just that. But Nintendo does not like the idea, the Japanese company is doing everything it can to remove the videos, similar to what the movie and music companies do. The videos are removed, even if the user is not playing the original version of the game. According to them, the videos are taken down because the material emulated is from their original work.

Jeff Hong, creator of Punktendo, a video game emulator that is free to play and lets you play punk-rock versions of classic Nintendo games, says he hasn’t been notified by the company but is ready. He added that Nintendo is pretty notorious for making sure their products are protected, even with the oldest games. His site has been up for a year and Hong is surprised that the company has not told him anything. 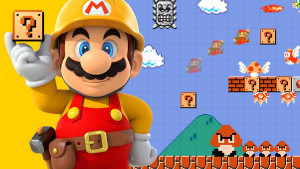 Hong also mentioned that the timing of the crackdown is curious as Nintendo has just released Super Mario Maker, which is all about creating levels. The game has been out for three weeks and has already sold over a million copies. Many believe Nintendo is getting rid of the videos that go against their rules and only allowing videos of the levels created through Super Mario Maker.

Nintendo does have an affiliate program for YouTubers, which was created earlier this year and has been heavily criticized by fans. It is called the Nintendo Creators Program and if you sign up, which could take you a while to be approved, you get 60 percent of the ad revenue containing Nintendo property.

The program has not been well received, with many big YouTubers announcing that they will stay away from Nintendo games after having the majority or all of their content removed.

Left Out of The Top 100 Global Brands

Earlier today, it was announced that Nintendo had been left out of the Top 100 Global Brands list for the first time since tracking began 14 years ago.

Interbrand Japan CEO Yuki Wada told Japan Times that the company was left out of the Top 100 because it did not adapt its business to reflect the changes in its consumers’ lives. Wada highlighted Nintendo’s unwillingness to release smartphone games, something the company recently said it would do. Nintendo is scheduled to release a mobile game at the end of the year.

Wada added that it is good business to quickly respond to changes in the market, something he says Nintendo did not do right away. Nintendo was almost left out last year, finishing in 100th place.

Nintendo is now focusing on the Wii U’s successor but is not making any friends on YouTube. What do you think about Nintendo’s removal of videos? Have you had any videos deleted? Let us know in the comments.