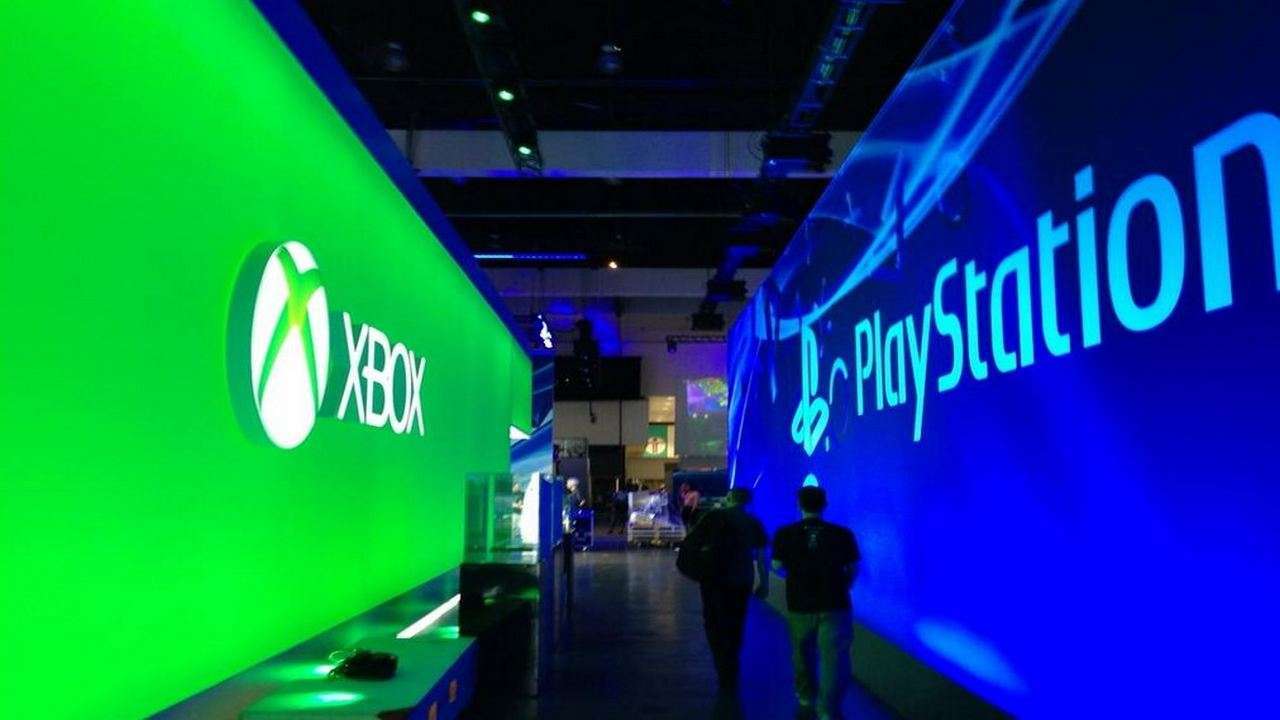 The holiday season is almost here and NPD, a market research company who delivers the numbers for the video game industry in the U.S, believes sales could be huge at the end of the year.

The fourth quarter, which represents a little over 40 percent of the year’s sales in video games, is where the best deals and titles are usually offered. NPD’s Liam Callahan is expecting positive results for the rest of the year. He did say that the Xbox One and PlayStation 4 have tough acts to follow after what they brought last year.

It Won’t Be Easy

Callahan wrote that it won’t be easy for Xbox One to duplicate the success after having strong sales from the Assassin’s Creed Unity bundle and the second price cut, which put the console at $350. He thinks that the console’s main attraction will be the release of Halo 5 and the new updates coming soon. Halo 5: Guardians 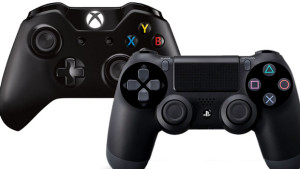 will be released on October 27, 2015 along with the Elite Controller.

Callahan also said that the PlayStation 4 has a similar road ahead due to their success last holiday. He thinks the price cut that was announced just a few days ago could help them sell even more consoles. The PlayStation 4 is now available for $350 but Callahan added that the console doesn’t have a compelling story with their first-party lineup. He does think the third party bundles could help them these last few months. PlayStation 4 recently got the Uncharted: The Nathan Drake Collection but the fourth game is not coming this year, so it won’t help them here.

The NPD Group did not have much to say about the Wii U, only mentioning that the console was helped last holiday due to the success of Super Smash Bros. The company currently has Super Mario Maker, which has been a hot seller since its release, as the main attraction. They believe that won’t be enough this time around. The Wii U has been out for almost three years and has been left behind by the Xbox One and PS4. Sales have been so low that the company plans on talking about its next console in 2016 and will have it out later that year or 2017.

Callahan finished by saying that he is expecting Q4’15 to be a gift for the video game industry.

What do you think about his predictions? Which system will come out on top these last three months? Are you planning on buying a PS4, Wii U or Xbox One? Let us know in the comments.