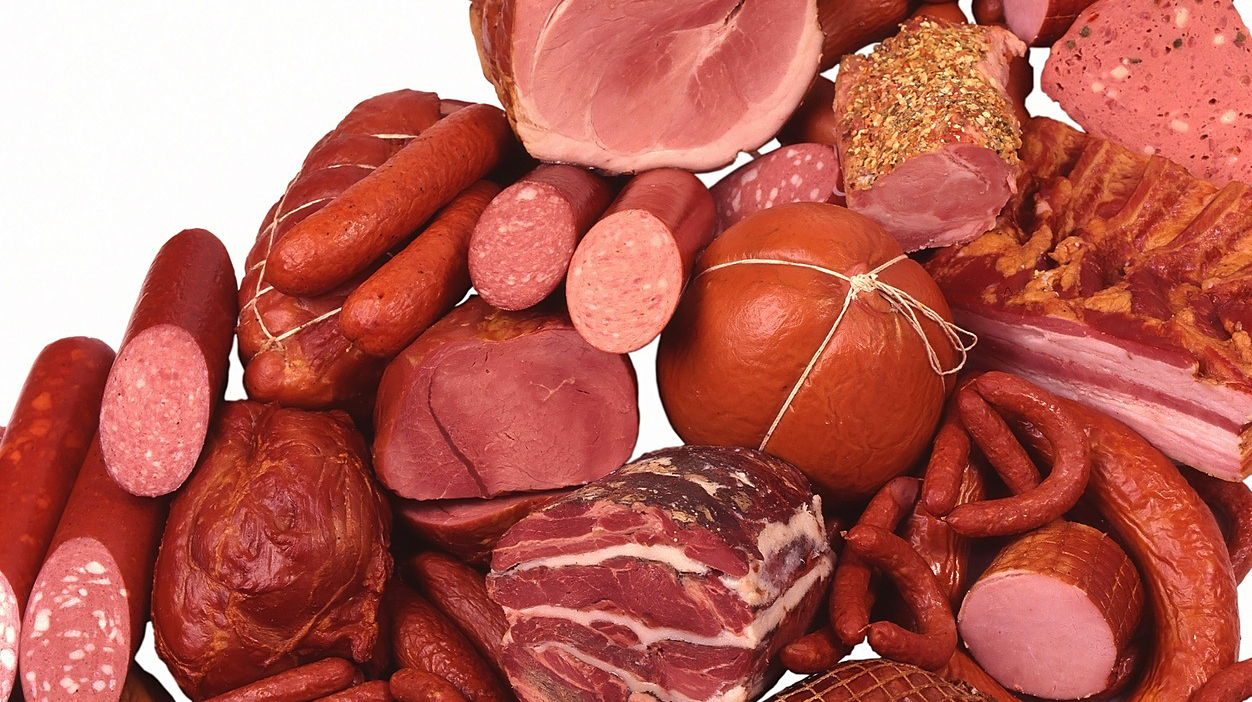 Ham, bacon, corned beef, salami, bologna, pastrami, hot dogs and many more are now under The World Health Organization’s watch as the group declared a few minutes ago that processed meat raises the risk of colon and stomach cancer.

The WHO’s International Agency for Research on Cancer in Lyon, France, researched this for years and put processed meats in the same danger category as smoking. This obviously doesn’t mean that the processed meats mentioned above are as bad as cigarettes, only that they could cause cancer.

The new information isn’t surprising for some. In the United States, the American Cancer Society and other experts have warned people about the dangers of eating too much processed meat. But the research could change things in other places, where eating processed meat is an everyday thing.

It could also affect the American meat industry, which does not agree with the new information and past research linking meat to cancer, arguing that the disease is caused by other things such as environmental factors and lifestyle. The North American Meat Institute released a statement saying cancer is a complex disease not caused by single foods. 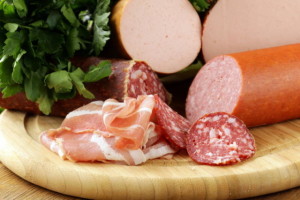 In the United States, rates of colon cancer have been dropping, but it is still the No. 2 cancer for women worldwide and No. 3 for men, according to The World Health Organization.

A group of scientists from the IARC looked at more than 800 studies from a number of countries around the world about meat and cancer. The studies also evaluated the types of cancers in each population and their diets these last 20 years.

With the studies, the IARC concluded that processed meat is carcinogenic to humans, linking it mostly to colon cancer. It added that red meat contains some important nutrients, but still classified it as probably carcinogenic, linking it to pancreatic, prostate and colon cancer.

The agency did not give out recommendations and said it did not have enough data to specify how much processed meat is bad for you.

An analysis of ten of the studies suggested that a 50 gram (1.76 ounces) portion increases the risk of colon cancer by almost 20 percent. That portion is the equivalent to a few slices of bologna.

According to the cancer society, the risk of developing colon cancer in the U.S is about five percent.

Experts have warned in the past about the chemicals used to cure meat and the grilling of them. Dr. Kurt Straif of the IARC said in a statement that the risk of developing colon cancer is still small, but this increases with the amount of meat consumed.

The WHO researchers view processed meat as anything that has gone through a process to improve its flavor or preserve it, this includes beef jerky. The organization defines red meat as beef, pork, lamb, goat and horse.