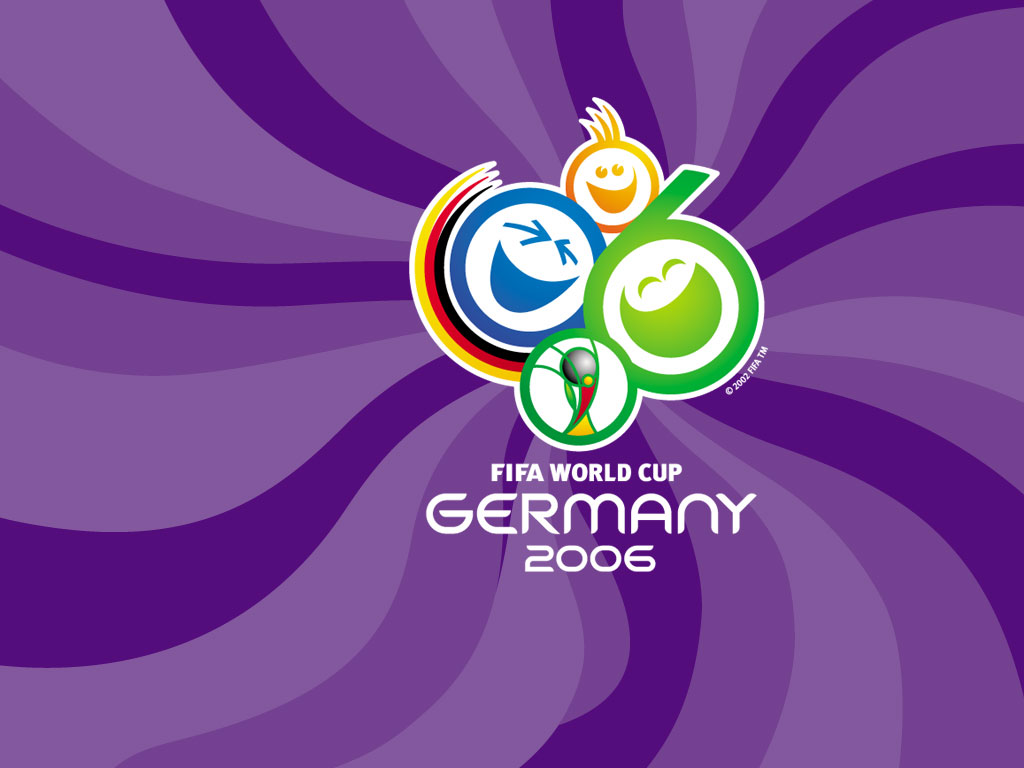 The FIFA scandal keeps on growing.

The scandal has focused on the next two World Cups in Russia and Qatar, but now its past tournaments are being looked at. It is now being said that Germany bought its way to the 2006 tournament. The country now joins South Africa as one of the hosts who allegedly bribed FIFA members to get votes.

A few hours ago, German weekly news magazine Der Spiegel reported that around $6 million had been saved to bribe four Asian members of FIFA’s Executive Committee. Allegations earlier on Friday claimed that Saudi Arabia’s support had been won with a favorable arms deal. Germany was given the rights to host the big event back in 2000, winning the bidding 12 to 11 against South Africa in the final round of voting. South Africa then hosted the event in 2010. 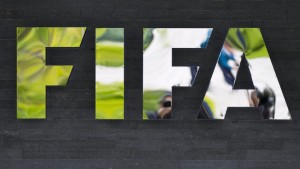 The association appears to have been involved in the transactions of the funds. The report says the money came from sports shoe designer and manufacturer adidas AG (ADR) (OTCMKTS:ADDYY). The company then asked for its loan and it was repaid through FIFA. The money was for an event that never happened and was then transferred to a Swiss bank account in charge by the then-CEO of the sports shoe company.

German soccer federation officials did confirm the payment to FIFA, but say it is not linked to the bid of the 2006 World Cup. This information was also revealed by Der Spiegel.

The latest report and new chapter in the huge scandal involving FIFA and its members, come the same day when suspended president Sepp Blatter declared his $2 million payment made four years ago to suspended Michel Platini was not registered because it was a gentleman’s agreement. The explanation did not convince many and it was first said a few days ago that the payment was made for work Platini did as an adviser back in the early 2000s. Some believe the payment was made so Platini would stay out of the FIFA presidential race.

The two have not really explained why it took nine years for the payment to be made. Blatter and Platini were recently suspended for 90 days, a decision that could be extended if the scandal keeps on growing.

Blatter announced earlier this year that he would leave the position in February but the scandal has grown to a level where the association has been forced to take action. The suspension could end up being extended soon, shortening his fifth term even more.

Big brands recently asked Blatter to leave the position immediately but he announced he would be staying until February, despite all the things surfacing from the scandal.

FIFA will elect a new president next year, after months of discussion and emergency meetings. Planiti was said to be the favorite in the race but the suspension and ongoing investigation could leave him out.

Are you surprised about this? Who should be elected as president of FIFA? Let us know in the comments.