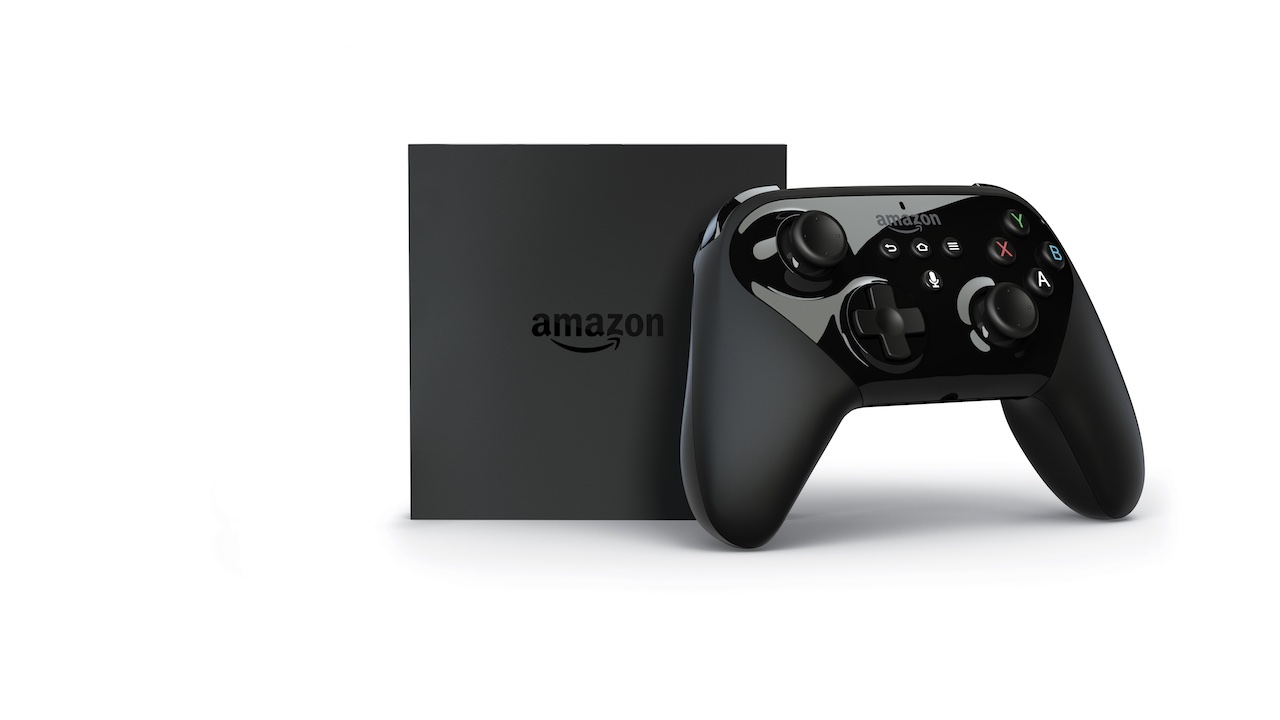 Amazon.com, Inc. (NASDAQ:AMZN) will soon release a new Fire TV streaming device, which is pretty much the same as the previous version, the only difference is that this one has a MicroSD card slot. The devices comes with a $100 price tag and includes the voice-recognition remote and a power supply. You’ll have to spend $40 more on the controller if you want to play games.

Roku has been quiet, not revealing much about the Roku 4, but at least we have all these tech sites to give us the latest rumors on the streaming player. According to some, the device is very close to being released.

The latest Amazon media streamer connects to TVs through an HDMI cable. The installation is not difficult, you will get some help with the setup wizard. If you want to stream 4K content, you’ll probably need a wired connection. However, a good router should do the trick. After finishing the easy installation, you’ll be introduced to Amazon’s platform, which is designed to convince you to buy the applications and products it offers. Roku’s welcome screen is a little different, as it shows all the applications as channels.

The 2015 Fire TV comes with the ability to stream 4K Ultra HD, which makes it a little unique since only two streaming services have content available in this resolution, one of them being Amazon. The previous version supported voice searches, which gave users the option to find content from the Internet based retailer. The 2015 version now has the Alexa voice assistant. The feature comes up when you speak into the remote and she learns customer’s speech patterns, vocabulary, and personal preferences as time goes on.

The latest Fire TV is said to be 75 percent faster than the previous version and comes with 2GB of RAM and 8GB of internal storage. The memory can be expanded up to 128GB with a MicroSD.

The Fire TV will be available October 5, so tomorrow.

The company has not confirmed anything but according to recent rumors, the upcoming Roku device will 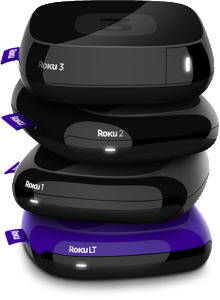 have 1.5GB of RAM. Like the Fire TV, the Roku will bring a microSD card slot. It will also support HDMI and SPDIF. The remote control will also have voice search capabilities.

No one knows the exact release date, but many tech sites believe the device will deliver 2160p Ultra HD video streaming. Two days ago, an image of the upcoming device was revealed. It showed a wide and flat Roku player next to a remote. The device comes with the same black and purple colors but like the rest of the information, it is unconfirmed. We’ll just have to wait and see if that’s really it.

Roku has a 34 percent market share in the United States but the competition is only getting stronger. Will it keep up its domination with the Roku 4? Which streaming player do you own? In your opinion, which one is better? Let us know in the comments.