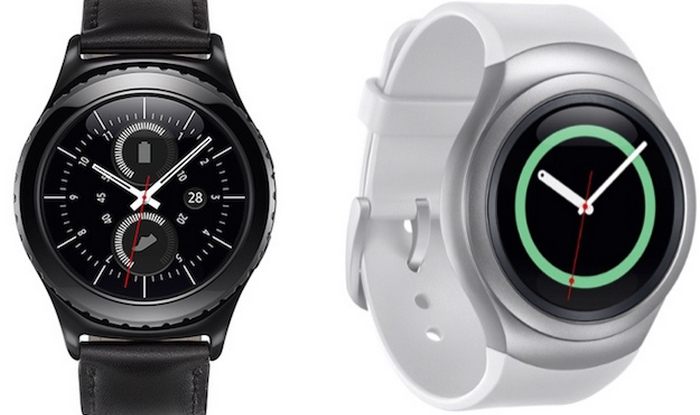 The market is flooded with so many good smartwatches, some of them stand out more than others, like the Samsung Gear S2 and the Huawei Watch. Both are available in stores now and are similar in some aspects.

We’ve searched online to find the best current prices for both the Samsung Gear S2 & Huawei Watch. Below are links to the best online prices (both at amazon surprisingly) and when you click the links it will automatically apply all the current promotional discounts available.

The two feature almost the same size and are somewhat large for most women.

The Samsung Gear S2 and Huawei Watch both have stainless steel bodies. The regular Gear S2 comes in dark gray silver while the Classic version comes in black. On the other hand, Huawei offers a variety of colors for the different styles, including black, silver and rose gold. 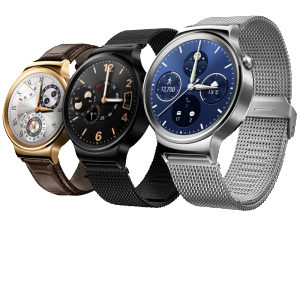 Huawei gives its customers a number of options, offering its watch with leather or steel bands. The regular S2 comes in plastic while the Classic offers leather. The process of removing the band on the two is easy and can be done without tools.

The Gear S2 works with most Android phones but does not pair with iPhones. The Huawei Watch wins this category because it offers both options.

The Huawei Watch also comes with a way bigger display, 36 percent more than the Gear S2 to be exact. The resolution for the Gear S2 is 360 x 360 while its competitor has 400 x 400. Both use AMOLED display panels. Huawei’s device uses a sapphire screen on its watch while the Gear S2 features Gorilla Glass 3.

When it comes to the bezels, the Gear S2 stands out with a rotating one. This feature lets you scroll through widgets and menu by twisting the front of the watch. The Gear S2 also brings two back and home buttons, while the Huawei Watch only has one.

Like many of the smartwatches out in the market, the two can track your steps but the Samsung device comes with a built in app to do that, unlike the Huawei Watch, where you have to download a third party app. The two also feature built in heart rate monitors.

Samsung’s watch does lack in the reminders department. The Gear S2 doesn’t come with this feature, which is a huge disadvantage because the majority of its competitors do have it. The watch makes that up with a virtual keyboard that lets you respond to messages. You can also reply to the messages using your voice, but the feature is useful when you’re out in public and want to keep your conversations private.

The Huawei Watch and Gear S2 last a full day with the always on settings. Samsung’s device comes with a less powerful battery of 250 mAh while the Huawei Watch brings 300 mAh.

That said right now you can get both watches with discounts applied by clicking on the links below:

In your opinion, which one is better? Do you own one of the two? Let us know in the comments.