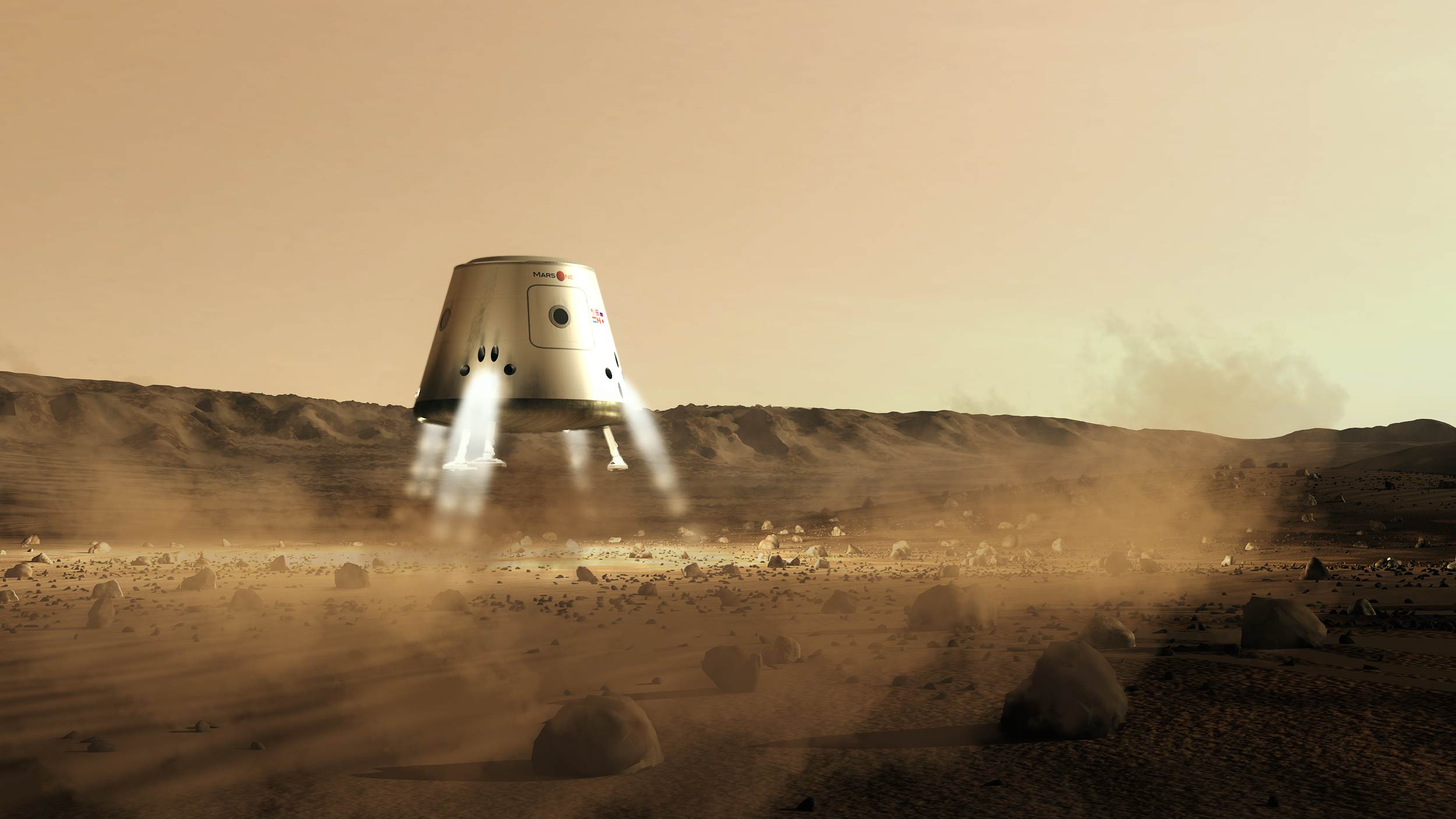 Out of all the planets in our galaxy, humans have found the one that is perfectly suited for them. It seems as if Earth was made just for us, and leaving it would seem unjustified.

But is it really that perfect? Earth has had its road-blocks in history, shown through the five mass extinctions that have happened. All of these were the result of large asteroids, giant volcanic eruptions, and other disasters.

This is what Elon Musk, CEO of SpaceX and Tesla Motors, is concerned about. When the next major disaster occurs, what is stopping the extinction of the human race?

Musk is so worried that he believes we need to leave the Earth as soon as possible, and turn into a multi-planet race. According to the article “How (and Why) SpaceX Will Colonize Mars” written by the blogger Tim Urban, colonizing Mars is the next step in Musk’s big picture.

How to Colonize Mars

To understand how Musk plans to carry out his plan, we first must understand why. If, and when, the next giant asteroid or volcanic eruption happens, we will hopefully have the needed technology to combat against it. This could mean something as bizarre as changing the path of the asteroid or basically shielding the planet from it. But what happens if something even more disastrous happens, like a star exploding near the Earth? Musk does not want to know the answer to that question, and knows that we can not wait to see what would really go down.

This reasoning is logical and fairly straightforward. However, Urban gives us an analogy to understand it even better. For a second, imagine that the Earth is a hard drive, and every single species is a document saved on the drive. However, this particular hard drive has already malfunctioned five times, losing a large amount of documents each time.

Now the human species is not just any document. It is one of the most important documents you have on the drive. What is the most rational thing to do in this situation?

Of course, you would copy this extremely valuable file onto a second drive. This sums up Musk’s reasoning behind leaving the Earth, and why he is so fascinated by Mars. In fact, his plan to send humans to colonize on Mars is not going to be done on a small scale.

Rather than just sending a group of colonists, Musk hopes to send one million people to Mars. If we truly want this to be the “second hard drive” then we would have to send that many people to the red planet. According to Musk, that is the only way to survive as a species on the planet.

This year, through his space company SpaceX, Musk hopes to unveil a spacecraft that will be able to transport 100 people at a time to Mars.

Human extinction is definitely possible, and we do not know if we are truly prepared. To learn more about this mission as well as everything SpaceX is working on, be sure to read the post by Tim Urban. Are you ready for Mars?