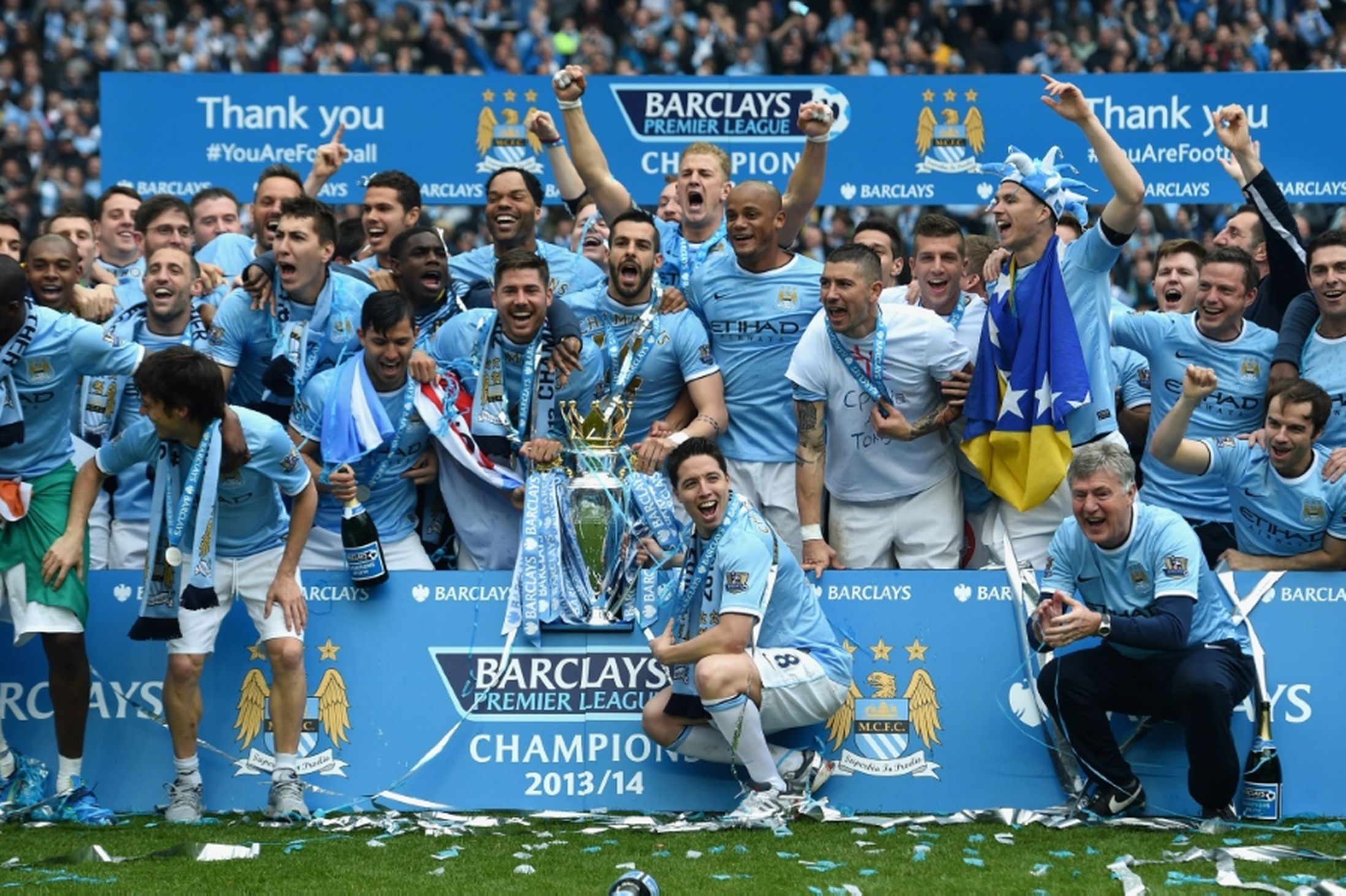 The Premier League has 30 games to go and the race is still very close, with Manchester City ahead of Arsenal and Manchester United by two points. But that didn’t stop a website from making predictions.

Stats.com has told its super computer to give them the winner and the complete table of the EPL. The winner is no surprise since they’ve won two EPL titles recently.

The site has Manchester City winning it, beating Arsenal to the title, while Manchester United will finish third and Chelsea will make a comeback to finish fourth. Sunderland, Aston Villa and Bournemouth will be the ones to finish at the bottom and move to the second division.

Manchester City winning it is no surprise, the sky blues have won two EPL titles in dramatic fashion recently and will look to win it again this year. The team started off dominating its opponents, not allowing a goal in the first five matches, but that quickly came to an end against West Ham and then Juventus in the Champions League. The bad performances would continue with a 4-1 loss against Tottenham but they recovered with a huge win against Newcastle to take back first place. City looks to keep that run going with a Sergio Aguero who scored five goals in 20 minutes in the last EPL game.

The second is Arsenal, who is getting great performances from Alexis Sanchez these last few games, and is just two points back from Manchester City after beating Manchester United 3-0 at home this past Sunday. The Gunners will face Watford in ten days. Will they take the three points?

The third on the list is Manchester United. The team was revamped before the season started and has had great showings but some bad ones as well. United recently lost three points against Arsenal, which would have put them at the very top. They will face Everton in ten days and CSKA Moscow four days later in the Champions League.

The site has the defending EPL champions finishing fourth, despite the bad start to the season. The Blues only lost three Premier League games last season but have already lost four with only eight games played. The start has been so bad that many have Mourinho on thin ice, despite the recent support from the club. Chelsea is coming off losses against Porto in the Champions League and Southampton in the EPL. Next match is against Aston Villa, will they recover from the recent losses?

Out of the three relegated in the list, two are currently on their way there. We’re talking about Aston Villa and Sunderland with four and three points. Bournemouth is actually ahead of Chelsea right now in 15th place with 8 points. Here is the full list:

The league is far from over but it is interesting to see these predictions. Will Chelsea recover? Can City keep up its great play? Can Arsenal or Manchester United win the league? Let us know in the comments.