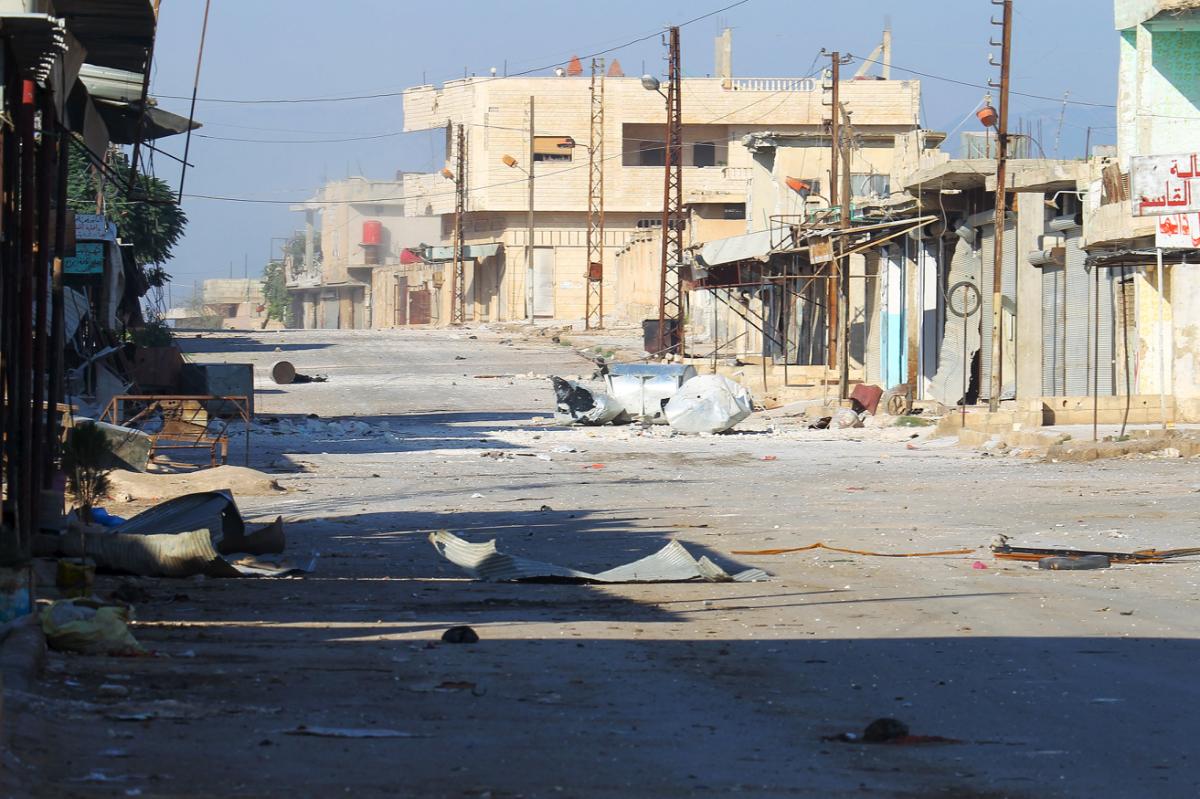 Rebels battling the country’s army and its allies near Aleppo confirmed minutes ago that they had received supplies from the U.S.

Reuters spoke with three of the groups and they said new supplies had arrived in response to the attack by the country’s army, which is helped by air strikes from Russia and Iranian fighters on the ground.

The drop of supplies to rebels in Aleppo and other places in Syria is the first response to the recent interventions by other countries. The rebels are backed up by Qatar, Turkey and Saudi Arabia.

One of the officials from the group did say that the supplies were not enough for the battle. The official, who did not give his name, said that a few TOW missiles would not do the trick.

The groups against Assad have also received weapons from Turkey. The program in which the U.S used to provide military training to the groups, is now only about delivering supplies.

Another official confirmed that the group had received more supplies than before. He finished by saying that they’re well stocked after these deliveries.

TOW missiles have helped the rebels repel government forces in the Hama province and nearby areas. Some of the rebels said a few days ago that they had plenty of them.

But the battle is just getting started, the Aleppo offensive is targeting areas near the capital. The army and its allies have taken back a number of villages.

A spokeswoman for the United Nations Office for the Coordination of Humanitarian Affairs said the recent battles had displaced more than 30,000 people. Rami Abdulrahman, leader of the Syrian Observatory for Human Rights, which monitors the war, said that at least 41 rebel fighters had lost their lives recently.

One of the groups fighting in Aleppo revealed that its military commander was among the dead. His group was supplied with TOW missiles and a few other weapons from Turkey a few days ago. A leader of one of the groups said that the last three days had been very bad but that the rebels were able to form an operations room.

Government forces are also trying to advance to the east of Aleppo to push the Islamic State out of the city.

The rebels have hit more than ten army vehicles with TOW missiles since Friday and have posted videos. In one of them, men target a bulldozer and a tank near Abtin, which was taken by government forces during the weekend.

The Observatory reported hours ago that Russian air strikes hit the southern side of Aleppo and that the fighting continued. Russian warplanes targeted several sites, including the capital.