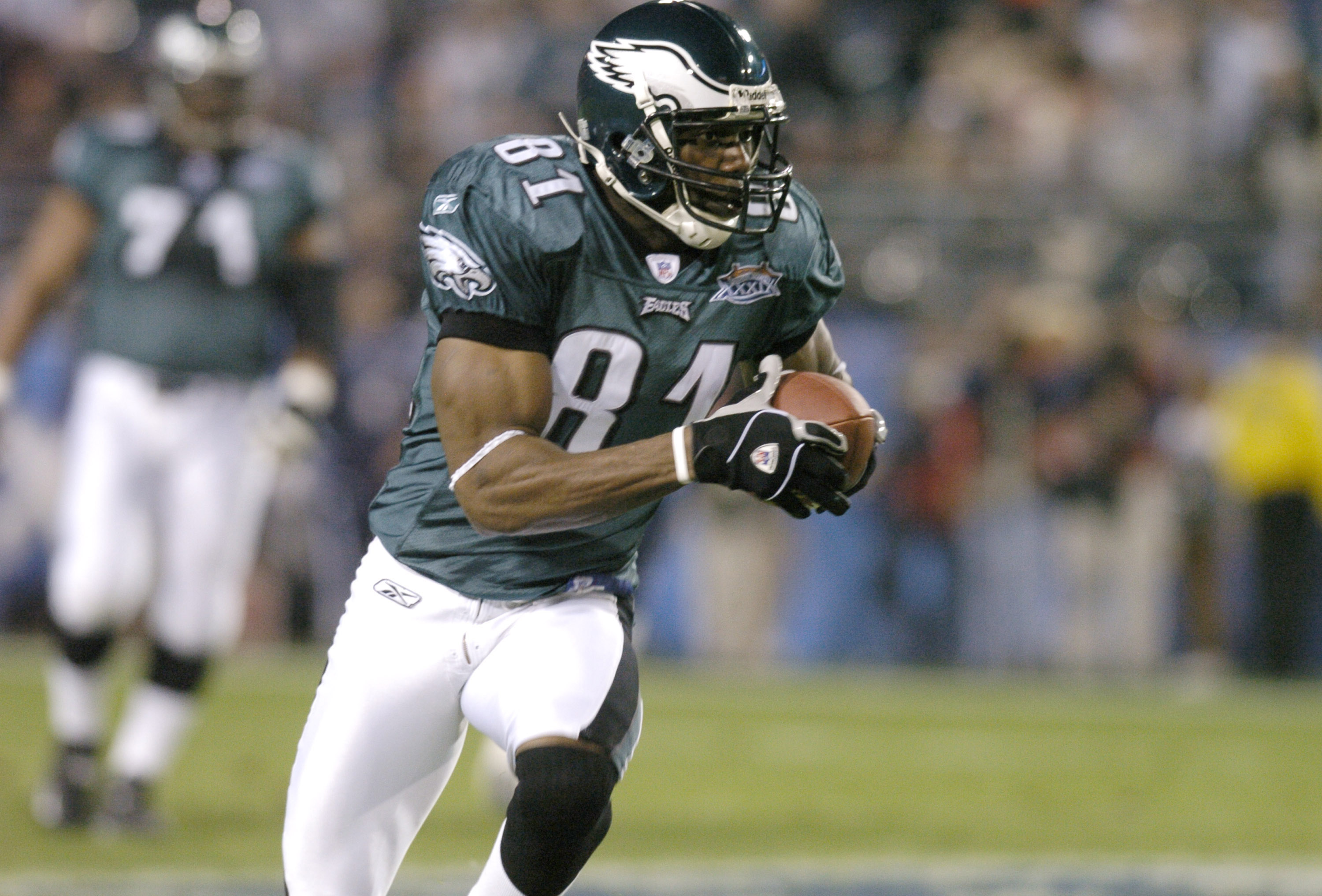 Terrell Owens has been out of the NFL for a few years now, despite making a comeback attempt and saying he still has it.

The former 49ers, Eagles, Cowboys, Bills and Bengals wide receiver made an appearance on NFL Network two days ago and has been a heavily mentioned name since.

While promoting the NFL Network show, which gives an in-depth look at his life, T.O got in touch with Philadelphia radio and said he can still play. Owens, who was let go by the team shortly after the 2004 Eagles Super Bowl appearance, was asked if he could help the team if signed. He responded yes and said there is no question about that.

The Philadelphia Eagles have struggled since the start of the season and are currently 1-3. The team faces the New Orleans Saints later today and needs the victory to not fall behind even more in the NFC East. One of their biggest problems has been at the wide receiver position.

Owens added that he could definitely be playing right now but he is not because of his character and age. The star wide receiver is now 41 and last appeared with the Seattle Seahawks in 2012 before the start of the season.

Owens was a huge part of the Eagles success in the 2004 season, which saw them make the Super Bowl. The Eagles started the season 7-0 and Owens averaged a touchdown catch per game before his injury. The wide 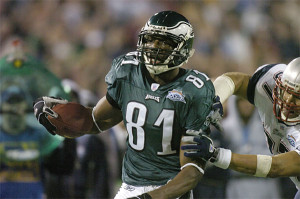 receiver quickly became a fan favorite and McNabb’s favorite target. Owens was out for a few games but the Eagles still made the Super Bowl and he shocked fans when he announced to the media that he would play no matter what. Owens was not fully recovered but still played, catching nine passes for 122 yards. The Eagles would go on to lose the game but his performance is still remembered.

Things got bad for the Eagles and T.O, when he announced that he had hired a new agent and wanted to renegotiate his contract. He also made comments who many thought were directed at Donovan McNabb. The situation got worse as the two did not come up with an agreement. Owens continued to comment on his contract throughout the season and was suspended for four games and then deactivated for the rest of the season. The next season, after not receiving any trade offers, the Eagles released Owens.

Owens did not put up his usual numbers during the final years of his career and suffered a torn ACL during the 2011 offseason. He came back in 2012 with a one-year, $925,000 contract with the Seattle Seahawks but was released weeks later.

Can T.O really help the Eagles? Can he help any other teams? Let us know in the comments.