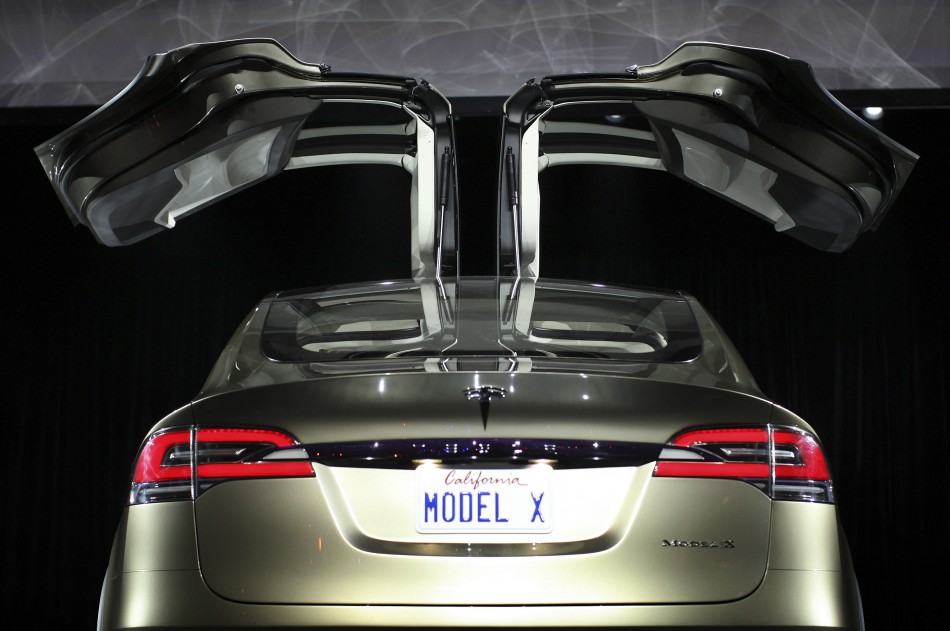 Tesla Motors Inc (NASDAQ:TSLA) Model X SUV is something out of this world. It’s futuristic and one that could change the SUV game.

The electric car maker has shown just how good the SUV will be, but it is time to see them on the road, the company just handed six customers the keys to a Model X. Those people now own a $132,000 electric vehicle that goes for around 250 miles per charge and can carry seven people with room left for the things you need for a family trip. And although the new SUV brings some of the things offered in the Model S P90D Sedan, it is better in many ways. It’s not just the design that makes it stand out or the performance or the doors that lift. It is how all of these things come together to make it the hottest SUV in the market.

That is what Tesla aims for when they unveil a new vehicle. CEO Elon Musk said at the Model X’s reveal that the mission of the company is to accelerate the advent of sustainable transport. Musk also said it is important to know that any car can go electric. 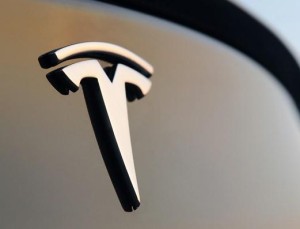 It took Tesla a while to get to this point. The Model X prototype was first shown in 2012, with production scheduled to begin in 2013. The date was pushed back a year, making the wait even longer.

But now the Model X is here and first impressions from those who have it or have had the chance to test it out, suggest the vehicle is worth it. If you decide to pre-order one right now, be prepared because you’ll have to wait a few months. Tesla recently said that the new orders would take around 8 to 12 months. 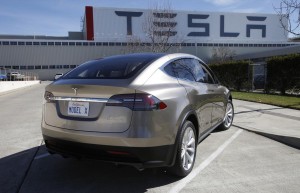 Tesla’s first SUV has stunned the world, with its beautiful design, acceleration, and doors. The falcon doors are one of the most impressive features that have been carefully designed and tested. The doors have been featured in other vehicles in the past but those require a lot of room to open, so you’re always checking to see if you have enough space to get out of the car and not hit something while doing it. Tesla erased all the worries by placing ultrasonic sensors on the doors and roof. The sensors scan around the vehicle to check how much space there is, then open accordingly.

Space is not a problem for the Model X. The SUV can easily carry a surfboard and anything a family needs. Don’t think it is enough? The Model X comes with Class 3 towing capability, which means you can haul up to 5,000 pounds.

The sound system is also impressive. The Model X comes with 560 watts and 17 speakers. Tesla designed this specifically for the SUV because they wanted a system with quality sound and minimal power requirements.

The Model X comes with the same 90 kilowatt hour lithium ion battery as the Model S. The two also have the same software. The X and S both quick charge in 30 minutes at Tesla’s stations. The updates or performance upgrades will apply to both models.

The company plans to speed up production but has not revealed how many vehicles might be built by the end of 2015.