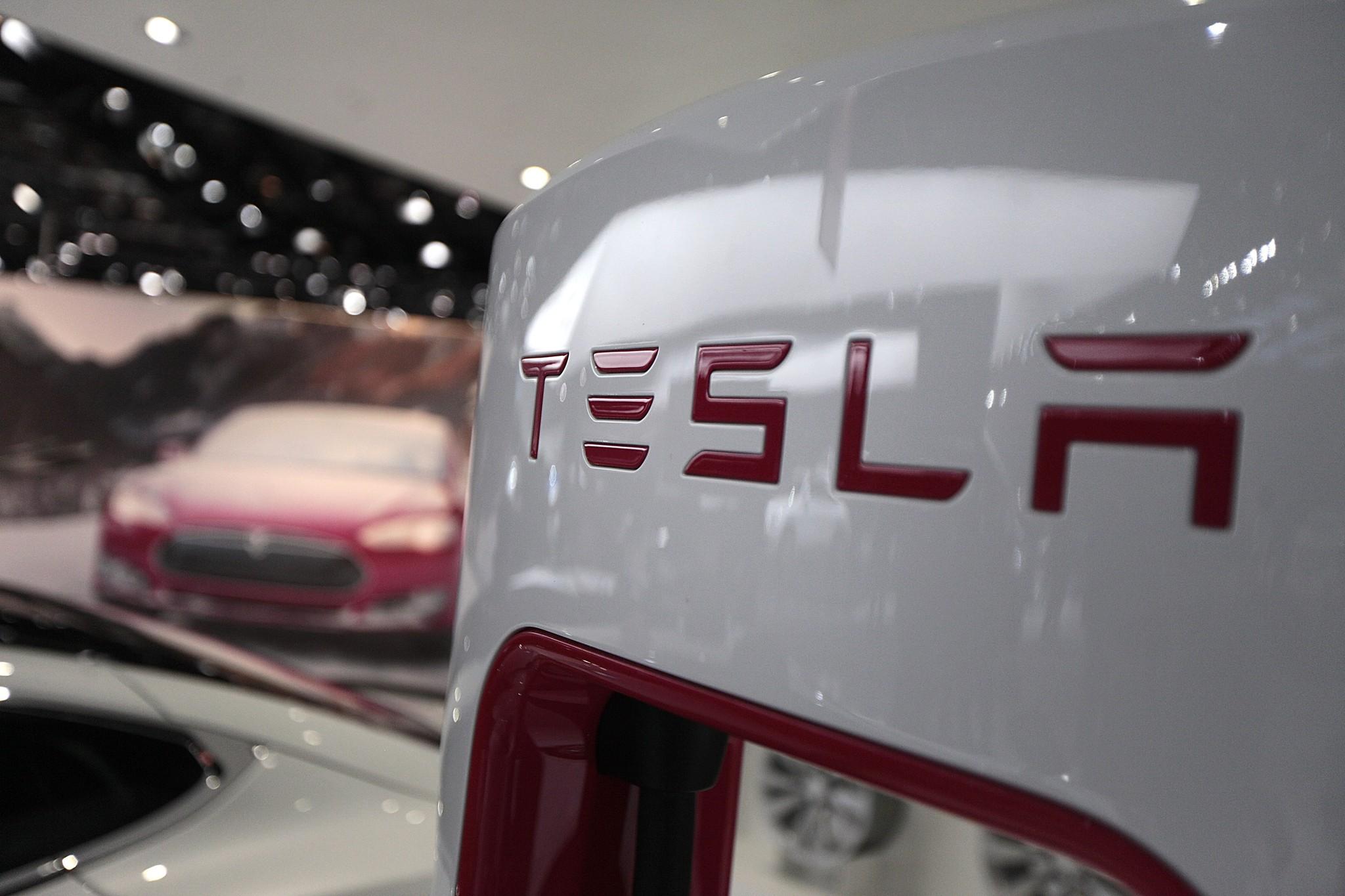 But that doesn’t mean the company is going to take a break.

The company has a production goal and still needs to make over 15,000 vehicles by the end of the year to get there. Tesla has never assembled and sold that amount of cars in three months, so it has a lot of work to do.

Then in 2016, the company is set to reveal a prototype of its Model 3 car, which is said to be way more affordable than other models and a nice option for those who don’t have the money to buy a Model S or X. 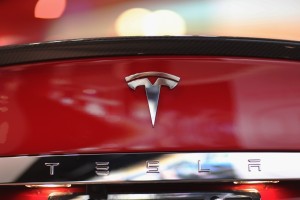 The Chief Technical Officer said in a speech that most of its staff are no longer working on the Model S or X. He added that they’re working hard to design and invent all the technology going into their next vehicle.

Tesla will have to work hard if it wants the Model 3 to be out in 2017. The company has had trouble in the past on the making of its vehicles, delaying the production for the Model X for more than a year. But that was according to Musk, the most difficult vehicle to make, so things should go differently now.

The $35,000 Model 3 could be a game changer when its released. Rumors have it that the car will be able to drive 200 miles on a single charge. The Model 3, which will be 20 percent smaller than the Model S, is a huge release for the company as it looks to make its vehicles more affordable.

Tesla is expected to produce between 50,000 to 55,000 cars this year but has way bigger plans for the future. The electric car maker is not only building the Gigafactory at the Tahoe Reno Industrial Center in Nevada but also plans to produce 500,000 cars in the next five years. The Gigafactory 1, which will be operational sometime next year or 2017, is projected to cost around $5 billion.

Tesla will employ close to 7,000 people for this project and with the factory, the company will reduce production cost of its batteries and powerwall packs by 30 percent, which means the prices for its vehicles won’t be as high. Rumors are saying that the company is already thinking of building another Gigafactory in Japan, its second biggest source of Tesla components after the US.