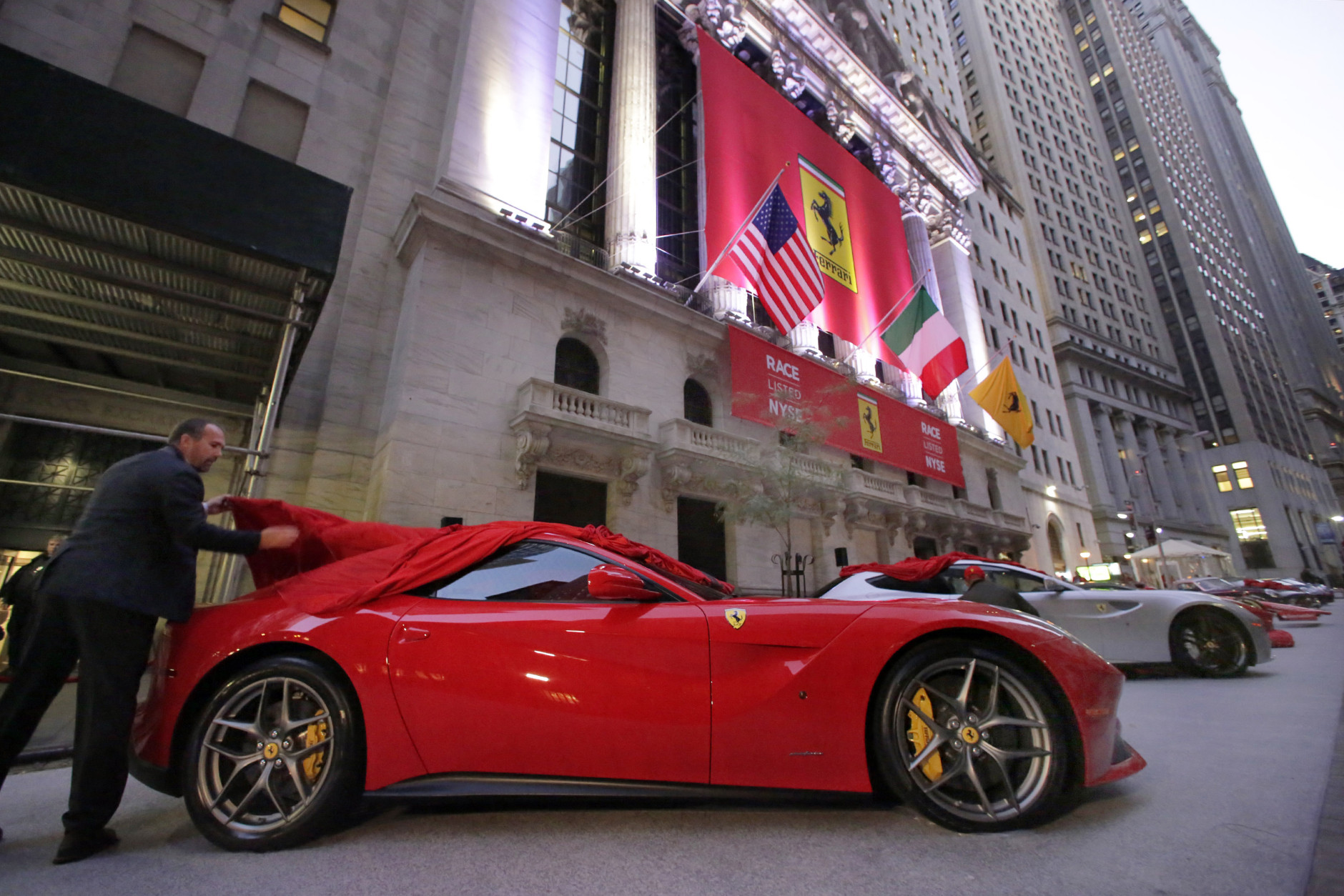 Ferrari NV (NYSE:RACE) raced onto the New York Stock Exchange earlier today and its shares, that go by the stock ticker RACE, spiked 15 percent in their public debut.

The Italian luxury sports car manufacturer based in Maranello, had been a private company since it was founded back in 1929.

46 years ago, Fiat Chrysler Automobiles NV (NYSE:FCAU) bought a 50 percent stake in the company, then bought 40 percent more in 1988.

The move benefits Fiat Chrysler as it raises much needed cash and also helps pay off debts. The company also has plans to expand its other brands of luxury cars.

Experts do have questions about the decision and how it could affect the famous brand. IHS Automotive, which analyzes automotive industry information, said some filings suggest that the Italian luxury sports car maker might increase production from 7,000-8,000 per year to 9,000 in the next four years.

IHS added that it did not know if Ferrari would raise its production on vehicles that cost over $200,000 or try to offer lower price models like it did in the 60s and 70s.

Ian Fletcher, an IHS analyst, said whatever it chooses, it will be keen to maintain the combination of mystique and profit-generating ability of this business. Sergio Marchionne, CEO of Fiat Chrysler Automobiles and chairman of Ferrari was interviewed by CNBC and told them that he would not allow the increased production to change the traditions of the company.

Marchionne added that the company has an intimate relationship with the customer base and that more than half of them return to buy a new car every year.

Fiat Chrysler Automobiles will keep an 80 percent share with the Italian luxury sports car maker. The company plans to distribute Ferrari stock to its shareholders in 2016. The other ten percent belongs to the Ferrari family. 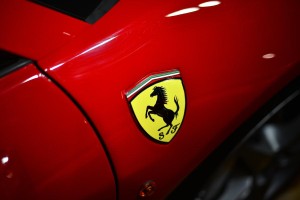 Opening and Other Products

Ferrari opened at $60 per share during its debut earlier today. In the opening, the Italian luxury car maker had several of its cars parked outside. The company, which is also involved in motorsport, competes in a range of categories including Formula One and sports car racing.

Ferrari is known for its race red cars and black prancing stallion symbol but they also have a merchandising line that licenses many products bearing the Ferrari brand, including perfumes, bicycles, watches, pens and many other things.

The Italian car maker also runs a museum, the Museo Ferrari in Maranello, which displays its first cars and other items from the company’s history.