Who Is Behind The Uber Hack? 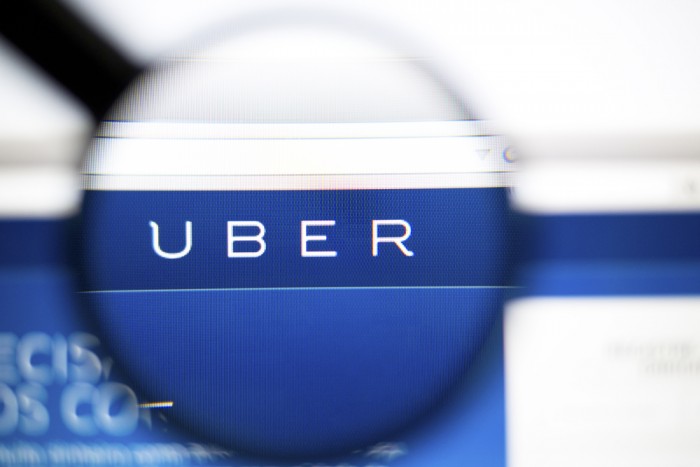 Earlier this year, ride sharing service Uber revealed that thousands of its drivers names and license numbers had been taken. The service is now focusing its legal efforts on learning more about an internet address that could lead to identifying the person behind the act. The address is said to be linked to the chief of technology from Lyft. The company is one of its main competitors in the U.S.

Uber confirmed the data breach back in February, saying that as many as 50,000 of its drivers names and license numbers had been taken, and the company filed a lawsuit to find out who was behind the hack. 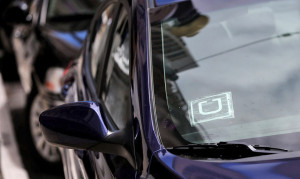 Uber’s court papers say that an unidentified person had access to a security key used in the breach. Sources say the address is linked to Chris Lambert, Lyft’s technology chief.

The court papers don’t link the address and the hacker. The address being talked about was not even the one used to breach the data.

Could This Help Identify The Hacker?

U.S. Magistrate Judge Laurel Beeler did say that the information provided by Uber could lead to the person that did it. Earlier this week, Lyft spokesman Brandon McCormick said the company looked into the whole thing and confirmed that there was no evidence that any of its employees, including Chris Lambert, were involved in last year’s breach.

McCormick did not say if the IP address was really from Chris Lambert. He also did not reveal any details on Lyft’s internal investigation.

In an email on Monday, an Uber spokeswoman only commented about the court filings. Uber’s lawsuit alleges the hacker violated several laws. It is not yet known what the hacker did with the information. According to some documents, Uber learned that someone had used a security key months after it happened. A copy of the key was posted by accident by Uber on one of its pages back in March of last year.

After learning that the information had been taken, Uber started examining the Internet Protocol addresses of every visitor during the time when the key was accidentally posted and when the breach happened. Uber found one address that stood out from the others and is now the one being questioned.

The two sources that confirmed the news about the address also said that the ride sharing service researched it and found that it was associated with Lambert. Lawyers point out that the key was publicly available and that anyone could have visited the site without breaking any laws. They also mentioned that the breach came from a different IP address.

The two sources said that the address from which the hack was done is associated with a virtual private network service. One of them revealed that the service is based in a Scandinavian country. Attorneys also suggested that an Uber engineer could have taken the data to a new job since it would be very valuable to competitors around the world.