Windows 10 Users Are Not Fans of The Edge Browser 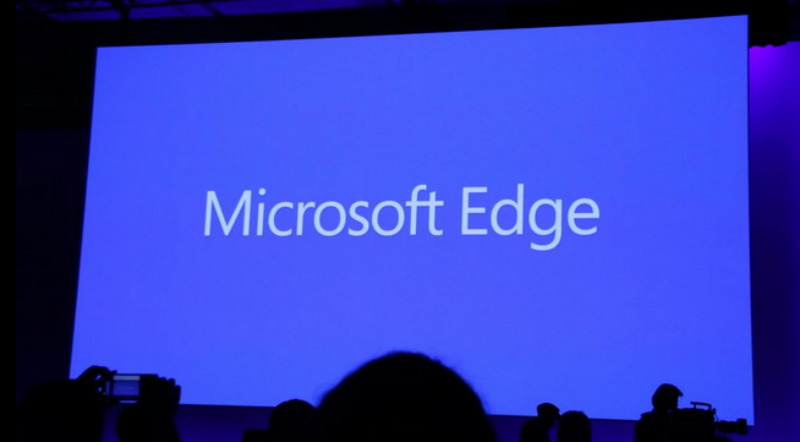 Instead, the new browser has been left behind by Chrome. Edge, the browser that comes with Windows 10, had decent numbers when the operating system launched at the end of July. But its share of all browsers quickly dropped from 16 to 12 percent.

According to Quantcast, a company that specializes in audience measurement and real time advertising, Chrome is the dominant browser on Microsoft’s newest operating system in the United States. The search giant’s browser currently has around 70 percent of the share.

Quantcast looks at Web traffic on more than 100 million websites, mainly in the U.S, to provide advertising data to big brands and publishers. The company can look for that data to find browser and OS usage based on website visitors and page views. 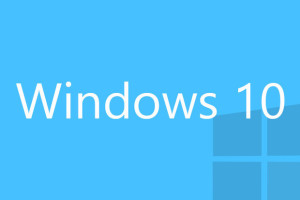 Two days ago, Quantcast software engineer Jackson Newhouse said that Microsoft’s new browser failed to take Chrome away from the top spot. Around 70 percent of the browser activity coming from their newest operating system originated from Chrome. The number is much bigger this time around, the search giant had a little over 60 percent on Windows 7 and 8.

One of Edge’s competitors, Mozilla Firefox, has more browsing activity. The only one Edge is actually beating is Internet Explorer (IE), which has fallen behind the last few years and now has a share of less than 5 percent on Windows 10. IE is currently a backup on Windows 10, only popping up when it is necessary to access sites and Web apps written for that browser.

Quantcast’s data is supported by Net Applications and StatCounter, both which track browsers.

Last month, numbers from StatCounter revealed that the Edge browser accounted for about 18 percent of the browser activity on Windows 10 in the U.S. StatCounter’s global measurement had it at less than 16 percent.

Net Applications, which tracks shares by visitors, said that Edge represented a much more impressive 36 percent of the browsers run from Windows 10 last month. But that number is 3 percent down from August.

Many are surprised that Edge has not been able to catch the attention of users. Not only is the browser included in Windows 10, but it has also been promoted by the company.

Some believe the disappointing performance has to do with the missing things and problems the browser debuted with. Edge currently lacks support for add-ons, an important feature for many of the browsers today. But there is more.

John Scott, who sent an email to tech site Computerworld last month, said the browser was buggy and did not work well on some of the sites he visited. He did add that when it worked, it was fast. In another email, Ron Sereg said Edge would not let him copy and paste.

On the company’s support forum, there are users complaining about the lack of Save As function. They also have had problems accessing sites.

Will the browser recover? Do you use Edge? Let us know in the comments.