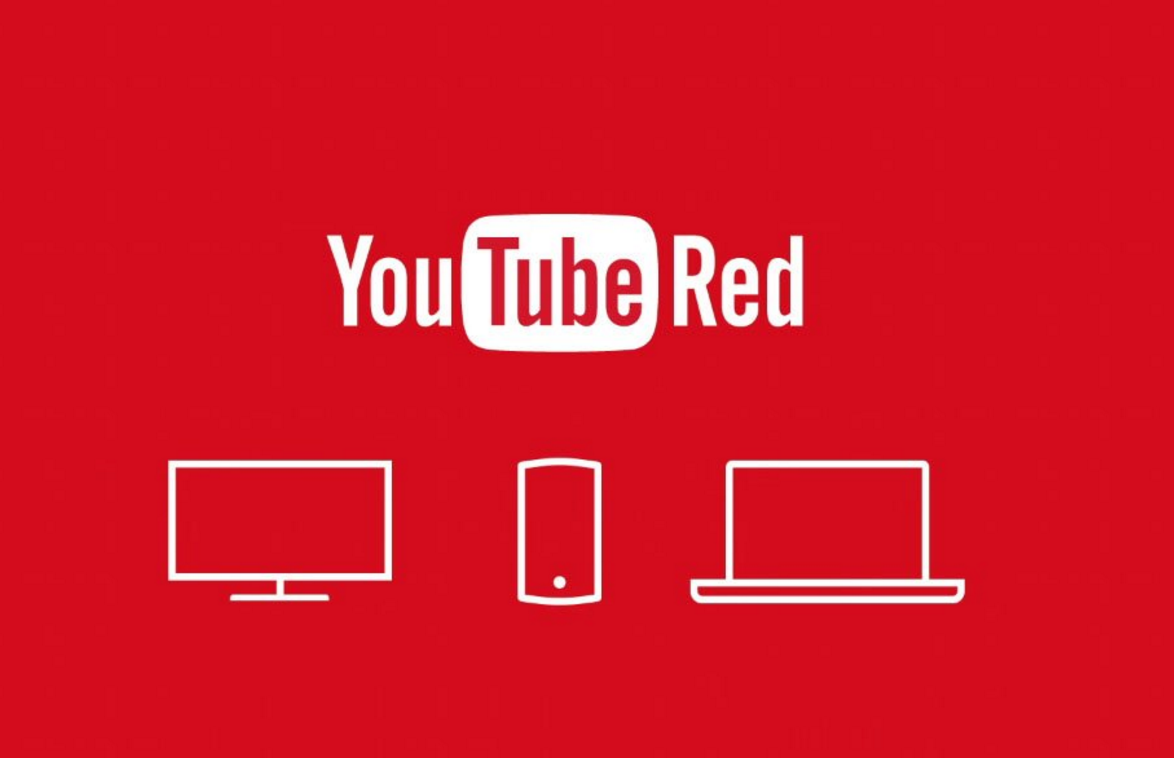 YouTube recently unveiled its subscription service, YouTube Red, and many people are already comparing it to Netflix, Inc. (NASDAQ:NFLX). But the video sharing website headquartered in San Bruno, California, doesn’t see why it’s being compared.

Robert Kyncl, Chief Business Officer at YouTube, says their membership service is completely different from what Netflix is. He added that every step they have 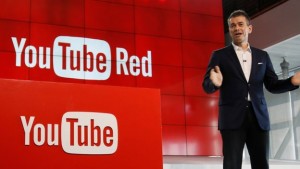 taken along the way is the opposite of what Netflix is doing.

One of the biggest differences between the two is that YouTube’s new service features entertainers who became popular on the video sharing website. YouTube announced various shows and movies recently but they will be aimed at the people who watch the videos from the YouTube stars. Netflix’s content is aimed at various audiences and like YouTube Red, they have their own shows. The popular streaming service recently made it to the movie industry, with its first ever film, Beasts of No Nation.

The stars made by YouTube is what sets them apart from other streaming services out there. These members have a ton of followers and usually get thousands of views in hours and millions of views in days. No other service has creators. YouTube mentioned its creators to describe its music service, which is included in Red, and also offers original content.

YouTube’s new service will not be similar to television. The original content won’t last 30 minutes or an hour like the regular shows. Some of their programs will last less than ten minutes. YouTube officials have not said when the service will arrive to other platforms.

Kyncl also said that YouTube Red will provide some of the things users have been asking for, such as the ability to run videos in the background of a device and offline playing.

Audience and Challenges Ahead

The main attraction for the service will be its unique content and its biggest challenge will be providing shows and movies to older consumers. Kyncl acknowledged that the company discussed this issue while they were working on YouTube Red. He said they’re starting with that and that every subscription services goes through an evolution process.

YouTube says it’s different from Netflix, but if it decided to compete with the streaming giant, it would be an epic battle. The video sharing website has millions of videos and is as popular as ever. On the other hand, Netflix is changing things, by releasing films on its site and theaters at the same time. The streaming service is currently expanding and has arrived to other countries recently.

YouTube Red is now available for $9.99 a month. The service removes ads and includes other features like offline play and background audio. The membership works across all devices and you can try it out right now with a one month free trial.

Are you subscribed to the service? Who is your favorite YouTube star? Let us know in the comments.