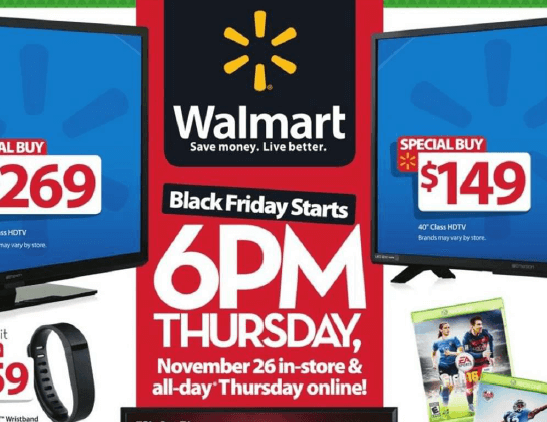 Every year it seems that Walmart is the hot spot for people looking for great Black Friday deals, and that is often due to Walmart having the biggest price cuts to the more wanted items. The most wanted items every year include televisions, gaming consoles, tablets, and other types of products such as clothing and shoes.

The 2015 Black Friday ad for Walmart was leaked online a few days ago, which includes hot deals, deep discounts, online sales and coupons, and of course, some of the hottest Black Friday deals out there. So far it would appear that Walmart does still reign supreme when it comes to the deepest discounts on the hot electronic items you want, including on computers, tablets, and televisions. Here is some of the best deals and the full scan of 2015 Walmart Black Friday deals.

You also can get other items like kids toys, jewelry, clothing, shoes and much more at very special low prices as well.

Click on the image shown below to see the full Walmart 2015 Black Friday ad: 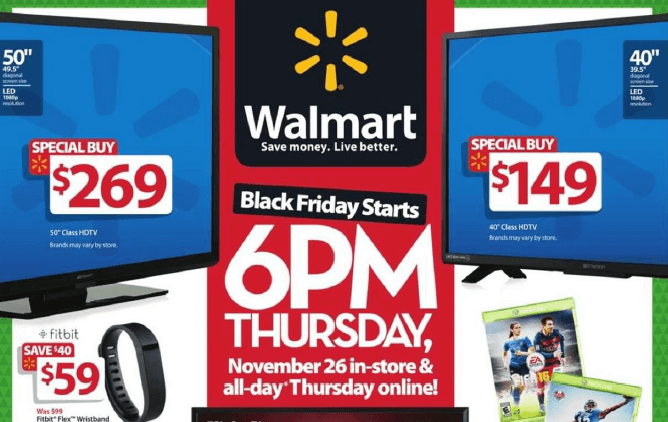