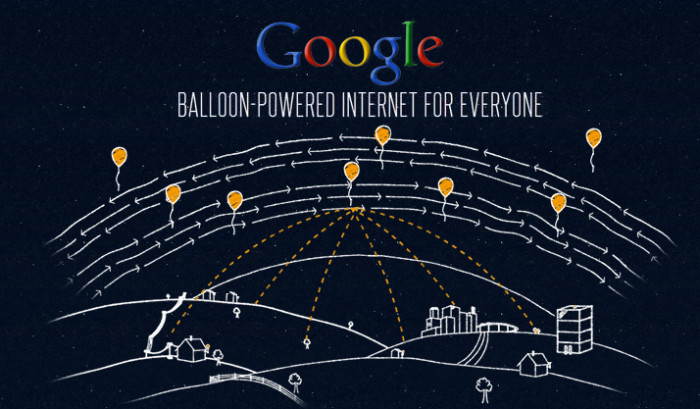 Alphabet Inc (NASDAQ:GOOGL) has been working on Project Loon for a while now and the search giant has made advancements in just a few months, the company is almost ready to launch the balloons and provide Internet to remote areas around the world.

Google is now keeping its balloons up in the sky for more than three months. This is very important as they need to keep them up there for as long as possible to provide Internet. The balloons will be flying at around 60,000 feet and will connect to each other to provide signals to remote areas around the world.

The search giant will need to launch thousands of balloons to make this happen, so they need to stay up there for a long time. Earlier today, a video about the project mentioned how everything had evolved. It was said that the team was now keeping the balloons in the sky for 100+ days, which is a little more than three months.

Google was recently given permission to use the McKinley Climatic Laboratory at Eglin Air Force Base in Florida. The place has a hangar where temperatures can be reduced, giving the search giant an area to fully test its balloons under extreme temperatures.

The temperature is the same the balloons experience at 60,000 feet, giving engineers an idea on how they 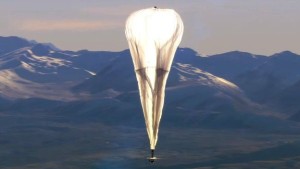 perform. It also allows them to test and find out the weaknesses of the balloons.

The company has faced many challenges throughout this project, one of them being the launch, which used a large number of people when testing began. Google has talked about an automatic launching system in the past but the video now shows how this works.

The balloons are now held in two places by a three sided structure and a crane, which help them drift away from the open side. Project Loon has been tested in a number of countries these last few months and at least two countries have agreements with the company to get Internet from them.

The first one was Sri Lanka, where the search giant made an agreement to deliver balloons. The partnership between the government and the company will benefit residents in the area as they will receive high speed Internet access. The country will be one of the very first to try out the project when it is ready to go.

The company recently partnered with Indonesia to take the project there. Google partnered with some of the telecom companies there to make this happen. The project will really benefit the country because only 29 percent of the population has access to the Internet, according to The Guardian.

Project Loon was announced in 2013 and has already been tested in Brazil, Australia and New Zealand. Testing is still going on but experts believe the company will have everything ready by next year.