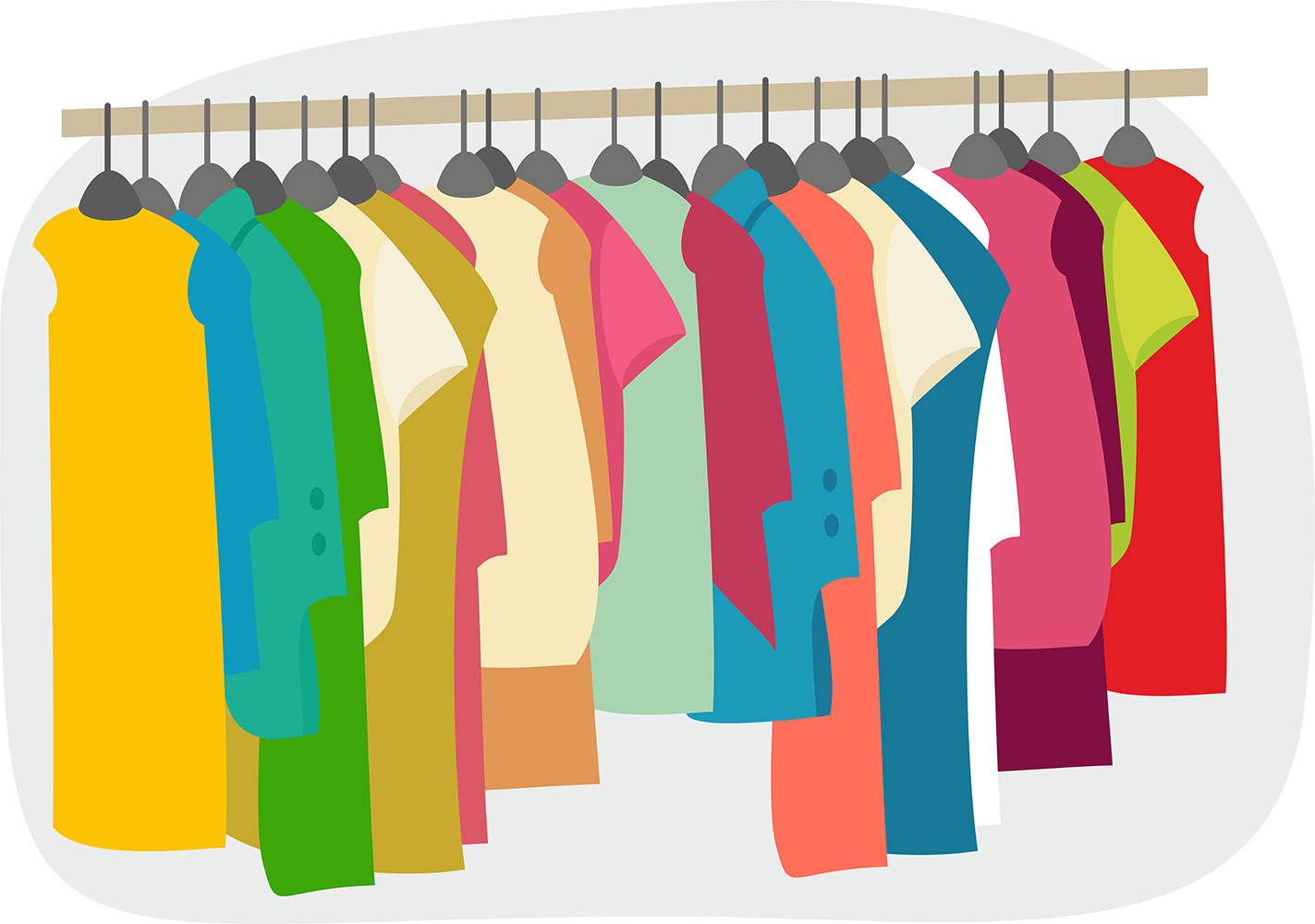 Is Amazon.com, Inc. (NASDAQ:AMZN) thinking of launching its own line of clothing? The answer is yes, according to several sites.

Since the rumors surfaced, fashion industry analysts have given their thoughts on the idea and why it could work and why it could not. Some say the move into a crowded and competitive marketplace would be risky while others believe it could mark the start of something new in clothes shopping.

The rumors that the retailer could be coming up with its own clothing line surfaced earlier this week at a meeting. 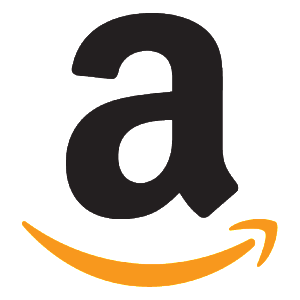 Jeff Yurcisin, Vice President of Amazon Fashion, said that the Internet based retailer might launch a private label brand to keep customers happy.

Amazon sells tons of clothing but not made by them. A recent report predicted that the online retailer will become the top seller of clothing in the United States two years from now. If Amazon does get in on the clothing business, it wouldn’t be the first time that it ventures into a competitive marketplace.

Other Products and Brands

Sucharita Mulpuru, an analyst and expert in the industry, noted that this isn’t the first time the retailer has done a private label brand. She added that they’ve already done it with AmazonBasics, which offers a range of digital and home accessories at great prices.

That is not the only private label brand they have, the retailer also has one that offers home and kitchen items and a line of patio and garden furniture. The company also has Amazon Elements, which currently only offers baby wipes, but will soon add other items.

Amazon has been around for years and is a giant but many believe the move is risky. Mulpuru says private label in fashion is one of the easiest and hardest things to do because it’s a crowded and competitive field, making it difficult to stand out.

They Know What Customers Want

But we are talking about Amazon here and Mulpuru believes they have the data to know what the masses want since they account for between 20 and 25 percent of all e-commerce in the United States. Jake Gasaway, co-founder of a company that provides software that simplifies commerce and increases sales, agrees with Mulpuru on the data comment. He says they have our browsing history, contact information and other data that suggests what the customer might be interested in.

Gasaway also talked about a recent survey, which showed that of the 2,000 online shoppers interviewed in the United States, almost half said they go directly to the online retailer when looking for a new product or detailed information about it.

Not all products have gone well though, the company tried to make an impact on the smartphone market but its device ended up taking a bunch of price cuts and is now unavailable. The tablets have stayed and they recently launched one with a $50 price tag.

Would you buy clothes made by Amazon? Do you like Amazon’s rumored idea? Let us know in the comments.