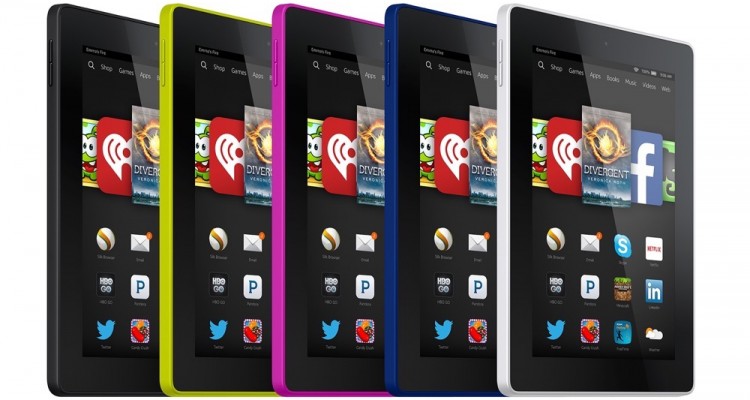 Amazon.com, Inc. (NASDAQ:AMZN) is cutting its prices for the best days of November. One of the products from the Internet based retailer that will get a big discount is the Fire tablet, which was already being offered at a great price.

If you’re planning on getting a tablet at a great price, just wait a few more days as one of the best discounts will come November 26. The Fire tablets, which have been a hot seller since the retailer released them, will drop $15 to $34.99. The original price was already good and the discount will surely increase their sales even more.

The $35 price will make it one of the most affordable tablets in the market but its cost has always been the main attraction. Don’t expect the Fire tablet to match what other competitors have with the tablets that cost five or six times more than Amazon’s creation. Like I mentioned above, the device was already being offered at a great price when it was first released and the $15 discount is just telling you that you need to order one on November 26 if you’re looking for an affordable tablet.

The Fire tablet won’t be the only Amazon product with a big price cut, the Fire TV Stick will also receive close to a 40 percent discount, which will leave it at $25. Four days before the Fire tablet is offered for $35, the Kindle will go on sale for $50.

The specs are not the greatest on this one. The tablet offers a 7 inch display and comes with 1GB of RAM, and 8GB of storage. If that’s not enough for you, the tablet also comes with a microSD card slot.

Earlier today, Amazon announced that it will be selling the Echo, a wireless speaker and voice command device, at more than 3,000 retail locations across the 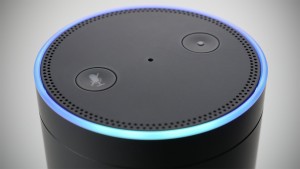 United States soon. Before the announcement, the only way to purchase this wireless speaker was to order it directly from Amazon’s site. The most popular retail stores around the nation will offer the Amazon Echo. It will come with a $179.99 price, which is what it currently goes for on Amazon.

The Amazon Echo is a tall cylinder speaker that offers voice interaction, provides weather, plays audiobooks and does many other things. The device became available on June 23, 2015 and comes with 256MB of RAM and 4GB of storage space.

What do you think about the discounts? Are you planning on getting one of Amazon’s products? Let us know in the comments.