We know film-buffs love quality, and quality is exactly what you’ll find with not only Blu-Ray, but this list of Blu-Ray Players.

Since breaking into mainstream technology in the 2000s, Blu Ray has enjoyed a rise in popularity. From Playstations to, as we’ll list here, personal players.

These amazing players will make sure you get the whole Blu-Ray experience – crisp, high fidelity image, vibrant colours and incredible sound quality. The following deals are not to miss for anyone interested in the most atmospheric and immersive movie watching experiences around – and they are perfect for your home entertainment system. 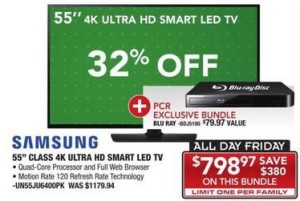 Best Buy seem to be offering the largest amount of Blu-Ray player deals this year, take a look at some of the amazing discounts and deals on show:

hhgregg are putting a generous amount of Blu-Ray deals up online right this second, check out some of the following discounts:

But What Should I Watch On My New Blu-Ray Player?

Here are a bunch of great Blu-Ray movies ranging from kids comedies to superhero thrillers to sci-fi dramas. Any of these purchases will go alongside your Blu-Ray Player nicely and will provide an amazing movie experience: 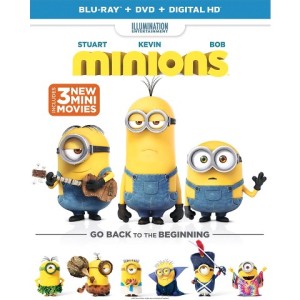 So there we have it – a massive amount of Blu-Ray discounts and deals that will provide a great experience for you and your family. These Blu-Ray Players belong in anyone and everyones home entertainment system, and are not to be missed this Black Friday season. Make sure you snap them up as soon as possible, as deals are always coming and going – especially over the course of the next few days.