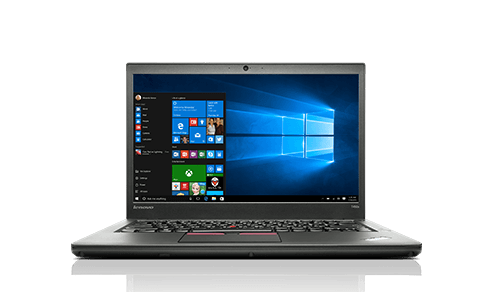 Cyber Monday is a lot like Black Friday, in that you can get a lot of great savings and deals on some of the most wanted and popular items of the holiday season. The prices on Cyber Monday often times are equal to, if not better, than the sales on Black Friday, with the only difference being that Cyber Monday is exclusively online shopping through various retail stores and other websites. There are a lot of deals for Cyber Monday 2015 when it comes to your favorite electronics items, such as laptops and computers.

These are just a few of the amazing deals going on at the Lenovo online store during 2015 Cyber Monday, and there are plenty of other deals to be had on the website. These deals are running a little longer than your normal Cyber Monday 2015 deals, which is good since that gives you more time to save up to get just the Lenovo computer you want.

In terms of the best websites to go for 2015 Cyber Monday, if you are looking for computer deals then Lenovo is definitely one of the top places to go this year. The best part about Lenovo is that you get a lot of special offers and deals and these desktops and laptops are all built to last, which means you will easily get your money out of these computers. Stay tuned because there might be more deals over at Lenovo for 2015 Cyber Monday that we will have to tell you about, so make sure to come back and check to see if more offers have been released.