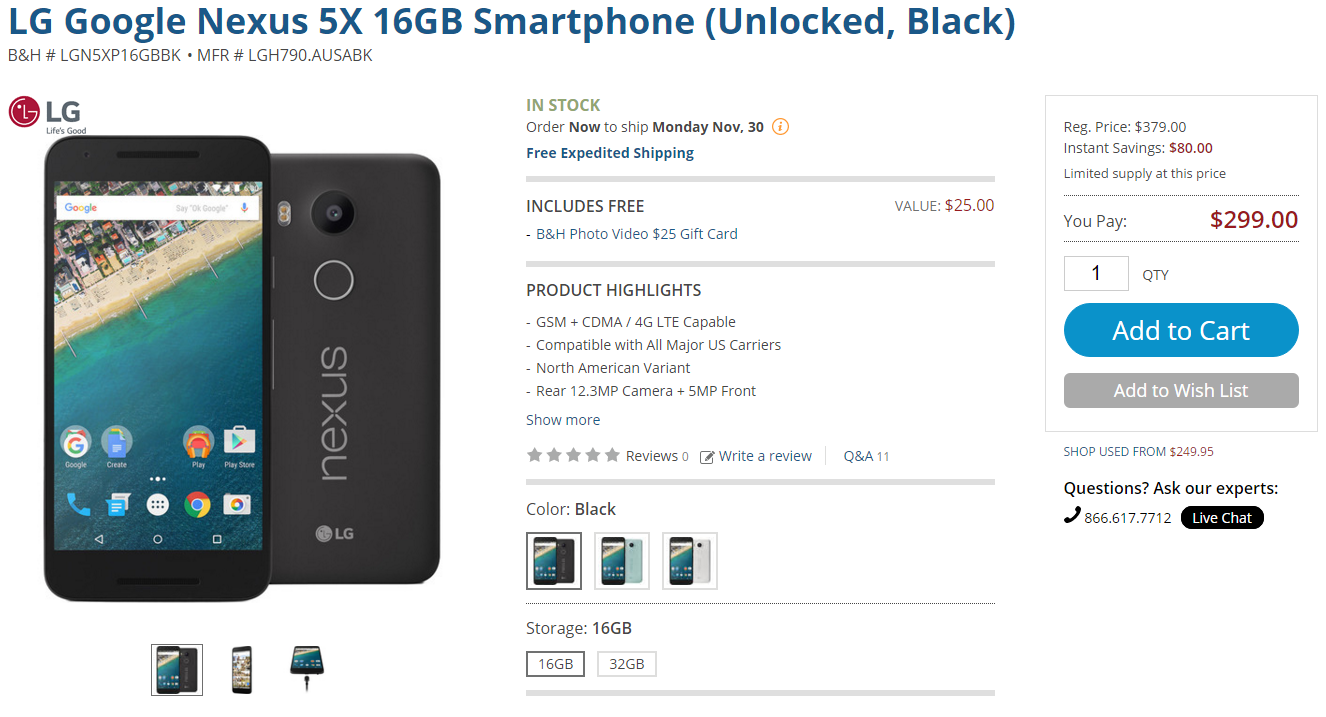 Cyber Monday is a great time to buy a new phone. Wherever that is an upgrade for you, or a first phone for someone else, make the best of the available deals and do it while they last. There are a ton of special discounts on different models of phones, from LG to Nokia to Asus, and everything in between. Make your pick below.

Those were the best phone deals for this Cyber Monday. You should definitely take advantage of this special day to buy yourself (or someone else) a new phone, and a few accessories as well! If the list updates, we will keep you posted of any other leaked ads!