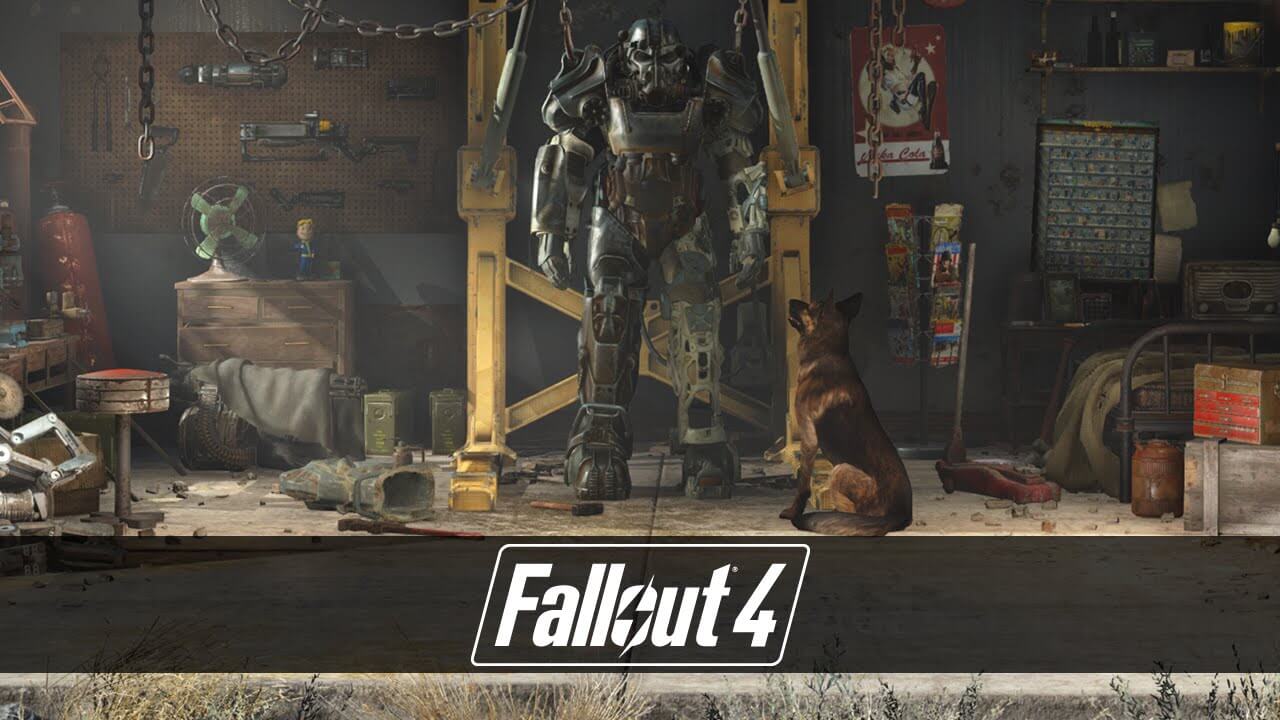 Fallout 4 has been out for ten days and thousands of gamers have already made progress and explored the huge world. But the release was not perfect, some players complained about the issues they encountered while playing.

The anticipated title was released November 10 and gamers that are not happy with the issues and all the minor problems should know that Bethesda is working hard to fix them.

The game offers a huge world, so many weren’t surprised to see a few bugs and glitches. The game developer released a statement on how they plan to update the game.

The Bethesda statement pretty much says the freedom of their games can sometimes lead to the issues and that it usually happens when the game combines many unexpected elements at once. The game developer added that given the scale and complexity of the systems at work, especially when you’re trying to build your own settlements, they’re happy that their game is the most robust and solid release ever.

They finished by saying that hundreds of testers will never be able to replicate the millions playing the title now and that they’re working hard to address the biggest issues. 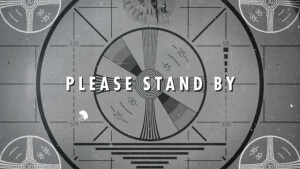 Bethesda will soon release a fix to the biggest issues and plans to keep updating the game to make sure that everything works just fine these next few months. The patch will be available on Steam first and will then be released on the Xbox One and PlayStation 4.

The issues have not stopped the title from selling, the game developer said it shipped 12 million copies for the release and that it was planning to ship more soon, suggesting that the ones they sent first are now sold out. The release was one of the biggest this year and could end up taking first place for the month of November. But it won’t be easy, other titles have arrived these last few weeks. One of them is Call of Duty, which breaks records every year with its popular multiplayer.

Bethesda is not just thinking about releasing regular updates to keep gamers happy, the game developer also plans to deliver downloadable content early next year. The expansion, which will be worth at least $40, will add more content to an already huge world. There is currently a $30 Season Pass available, for those who want to get all the content and updates for a little less.

Fallout 4 is out in stores now for the PlayStation 4, Xbox One and PC.

What do you think about Fallout 4 so far? Have you had any problems while playing the game? Do you plan on buying the downloadable content? Let us know in the comments.

Feb 23, 2021
Amazon Prime Video has lots of content coming up. The streaming service is among the many that will be adding new content to keep...