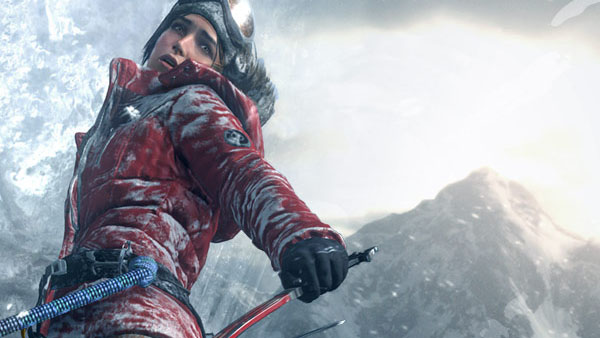 November is ten days in and three good titles have already been released, giving gamers lots of options. But buying the three for the newest consoles adds up to $180, which is a lot of money on games. The majority will have to choose between the three and it won’t be easy as the recent releases all look entertaining.

One of the favorites is Call of Duty: Black Ops III, which is a must buy for many 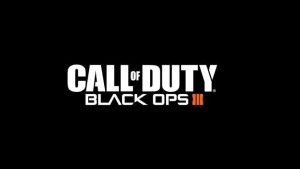 because of its fun multiplayer. The latest game in the series is set to bring in millions, just like past titles. This one offers more of the same but with a futuristic setting. It also features a co-op campaign and zombies mode. The game has received positive reviews, with many gaming sites giving it a 7 out of 10. If you like playing online with your friends, this one is for you.

Rise of The Tomb Raider

Rise of The Tomb Raider, which is currently available for the Xbox One and Xbox 360, was released four days after Call of Duty: Black Ops III. This one is the sequel to the 2013 video game Tomb Raider and puts Lara back in the action, this time she is looking for an organization, to uncover the truth behind the myths. The gameplay is similar to the one seen in the game released two years ago and brings back some of the improvised weapons and gadgets. The in-game environment, which human and animal characters react to, is one of the biggest improvements for the title.

Rise of The Tomb Raider received critical acclaim and has great scores. IGN awarded it a score of 9.3 out of 10 and GameSpot a 9.0 out of 10.

The versions for the PlayStation 4 and PC will be released next year.

Fallout 4 is finally here and it looks great. Bethesda’s newest title was released the same day as Rise of The Tomb Raider and will have lots of competition because there are still a few titles coming in the next few weeks. 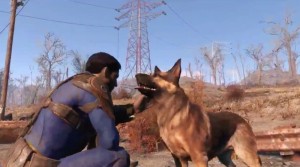 Fallout 4’s gameplay is similar to that of Fallout 3 and Fallout: New Vegas. But the new title is supposed to bring a lot more on the gameplay, with a dialogue system, base building and a few other additions. The game will keep players entertained for hours as they have the ability to customize weapons, construct buildings, and upgrade the character.

Like the other two titles mentioned above, it has received great reviews. The Xbox One and PS4 version received right about the same score, while the PC version was given a few points less but is still good.

Before the title was released, players were entertained by Fallout Shelter, which was launched for iOS and Android a few months ago. The app has you taking care of survivors and assigning them to activities. Bethesda has been updating the mobile game recently and will soon add more features.

Fallout 4 is a must buy for gamers as it will keep you entertained for hours.