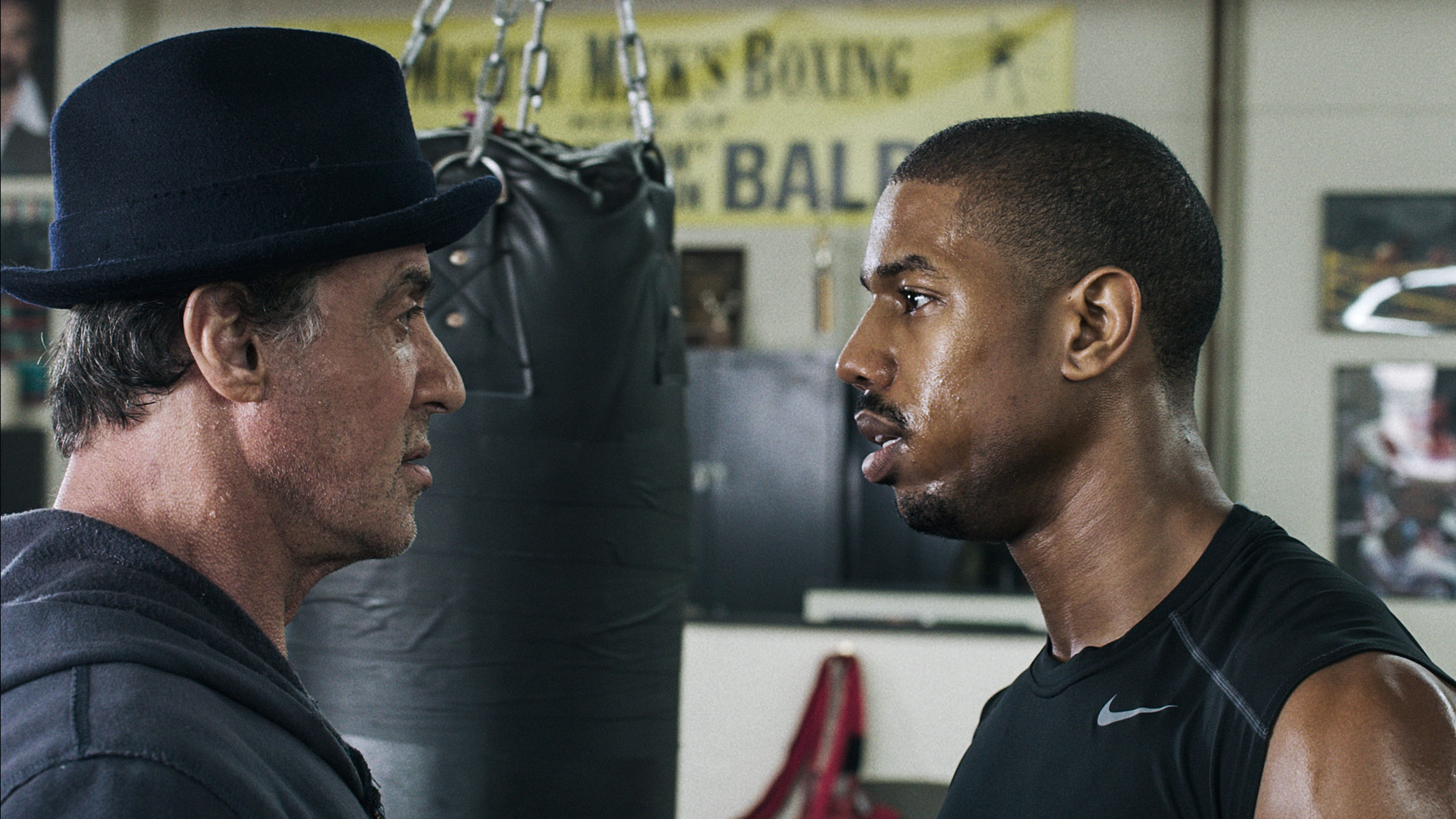 Creed continued to attract audiences at the weekend box office, making almost $12 million on Friday and raising its total to $24.18 million in its first three days. The film rose an impressive 81 percent in just a day. The increase is way bigger than classics such as Back to the Future Part II, which went up 41 percent in one day.

The $11.7 million on Friday is good news for the studio and the actors, who already want to come back for a sequel. Michael B. Jordan, said recently that he would love to be back for a sequel and openly welcomed the possibility of a Creed 2.

Creed had a huge debut and a bigger one than other Thanksgiving openers in recent memory. The film has 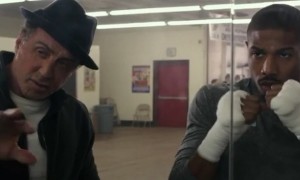 opened to great reviews and a strong box office performance, despite switching the legendary boxer and now featuring him as the trainer. The film is projected to make between $39 to $42 million by the time the weekend is over.

The numbers are so good that it won’t have a hard time beating the previous Rocky film, which made $26 million during its opening days, and Rocky IV, which was released 30 years ago. The film’s numbers are good and it could get better as there are talks of it being a contender in The Oscars. Creed’s great reviews and interesting story make this a film we don’t see very often and one that could end up taking one or two awards. Sylvester Stallone competing for Best Supporting Actor could get the attention of voters after a great performance in the seventh Rocky film. There is also talks about Best Picture, which one of the Rocky films has already won. Stallone has never won an Oscar but could be the favorite to win one here, according to experts in the film industry.

The film, which now features Adonis (Apollo Creed’s son), brings back Rocky, but as a trainer. Michael B. Jordan recently talked about coming back and it would be interesting to see what the boxer does in his career, like Rocky did throughout his movies. The film is already making profit and is getting great reviews with Oscar talks, so why not release one or two more films to give us more on his career. The studio behind the film has not publicly announced sequel plans but it wouldn’t be surprising to see them talk about it in the next few months.

Creed currently holds a rating of 93 percent on Rotten Tomatoes and an 82 out of 100 on Metacritic. The film was released on November 25 and now holds the record for a Thanksgiving week release with the $1.4 million it made during its Tuesday night preview.