Debris From SpaceX Rocket Found Thousands of Miles Away 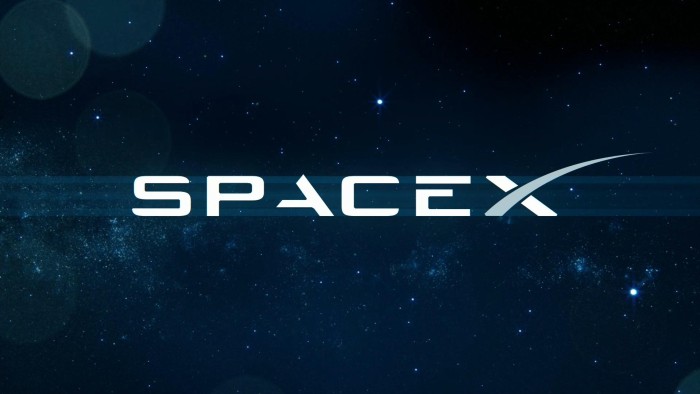 A part of the SpaceX rocket has been found floating near a British island. more than 4,000 miles from where its launch came to an end after an explosion during its takeoff.

The debris, which were covered by barnacles, measure about 33 feet by 13 feet and are believed to be from the Falcon 9 rocket, designed by American aerospace manufacturer and space transport services company SpaceX.

The company’s rockets are launched from Florida but the debris were found near the Isles of Scilly, an archipelago with a population of around 2,000 people.

One side of it shows the U.S. flag. The other side shows the words Falcon 9, according to the captain of the boat who spotted the wreckage near the island, Joseph Thomas. The debris were found Thursday afternoon, five months after the explosion during the takeoff.

Thomas said his first thoughts were that it was a whale or something dead floating on the surface, because 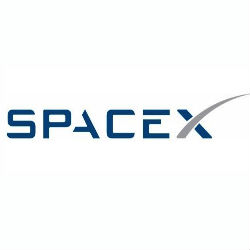 there were birds feeding off it. They saw the writing on the debris, so many thought it was from a plane. Thomas added that once they got it to the beach with the help of another boat, the coastguard scraped some of the barnacles off and got to see the flag.

Martin Leslie, commander for the coastguard, said in a statement that the parts seem to be from the unmanned SpaceX Falcon 9, which blew up a minute after its takeoff five months ago. The rocket was carrying valuable cargo to the International Space Station. The cargo, which had more than two tons of supplies, was carrying food and a few other things for the three astronauts staying there. The supplies were taken again by another rocket.

After the explosion, it was the third spacecraft in recent months that had failed to take supplies to the International Space Station. SpaceX did not comment on Thursday afternoons find.

Pete Hicks, a local resident, who helped bring the parts to land, said in a tweet that he thought they were aviation parts and that he didn’t imagine it was from the space race.

The debris are now on the island of Tresco, the second-biggest island of the Isles of Scilly, where authorities are checking to see if it really is the rocket from SpaceX and which mission it is from.

SpaceX is currently busy as they are making several modifications or additions to the Falcon rocket family. The company also has close to 60 launches on the waiting list. It took SpaceX a few weeks to find out the cause of the explosion, which was said to be started by a metal strut in the upper engine.