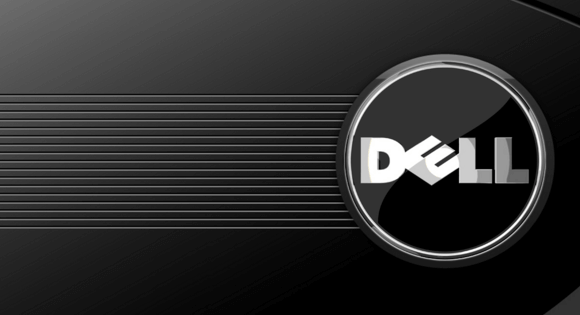 Dell is one of the top brands of computers and electronics and there are a ton of great deals that Dell is offering for Black Friday in 2015. Whether you are looking for some office supplies or some new electronic devices such as laptops or tablets, Dell has a lot of home and office supplies to keep you moving and working more effectively in your daily life.

Dell is actually doing some doorbuster deals starting on Thanksgiving night at 6 pm online, and you also will have all day on Black Friday to pick up on these deals too. A lot of the 2015 Black Friday deals for Dell are online exclusives, with the lowest prices of the year on a lot of these items, and this means that if you do not get these Black Friday deals through Dell then you will have to wait another year for these special offers and discounts to come around again.

In terms of the 2015 Black Friday deals for Dell, there are a ton of great offers to be had, and we can show you a preview of some of these deals since the Dell Black Friday ad was just released online. While we are going to tell you some of the hottest Dell deals for Black Friday 2015, you can click on the image at the bottom of the article to bring up the complete Dell ad-scan.

As you can see, there are a ton of Black Friday deals in 2015 to be had over at Dell, but these are often online exclusives which means you cannot find them in the stores, so you will have to hurry to your computer on Thanksgiving night and Black Friday to get these deals. Whether you want a laptop, tablet, headphones or a new gaming console or gaming computer, Dell has it all for you at very low prices and deep discounts. 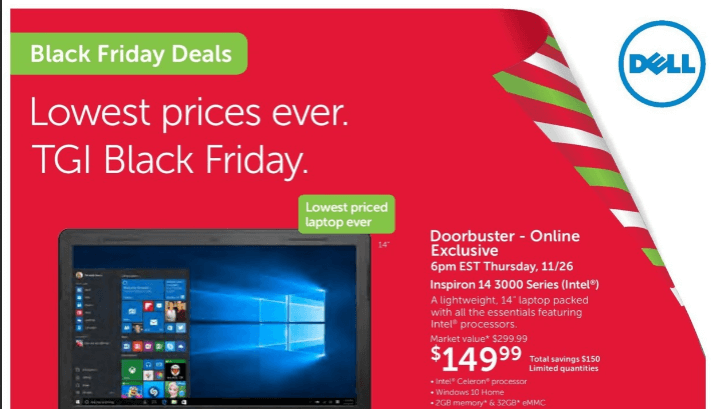