Fallout 4 Player Builds One of The Best Looking Homes 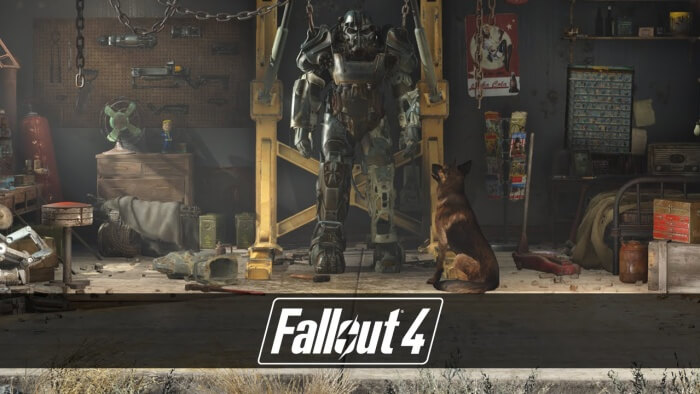 Fallout 4 has been out for almost three weeks and many have already finished the story. The title offers more than just a story though, it brings a ton of new things to do, including the option to build your own place. The feature has been an interesting addition for some gamers, who have spent hours building great looking homes and areas to defend.

We have seen plenty of creations from Fallout 4 players since the game’s release on November 10. The majority of them have decided to stay off the story and the side missions to come up with the best looking homes. I have to say that it is hard to tell which one is the greatest. The feature is lots of fun and there will be more and more creations as time goes on.

In Fallout 4, players have to come up with their unique homes, something that has sparked the creativity of those who like building things. While some critics say this feels like something that was added on to the game last minute, players have spent thousands of hours on this. With it, you can make a small house or a giant structure that stands out from the rest. Lights, fences and hundreds of other items found around the world can be used to create your home.

A YouTuber by the name of TheGoodMorty has spent hours creating a house that anyone in the Fallout world would love to live in. The place looks great, with all rooms decorated and items placed where they should be. The house is right up there with some of the most impressive creations we have seen so far.

The video of the house is a little long but it is worth the watch. He just posted a video on how to build better too, for those who want to come up with their own mansion. The creation, which was first brought up by Kotaku, offers a bar, dinner tables and many other things that would keep anyone living in the Fallout world happy.

The creation is really impressive and I haven’t even mentioned that he did this on PS4, without the help of mods or console commands. This means he had to go out there and collect the stuff he wanted and then add it to his home. According to the site, it took him five full days to finish his creation.

Here is the video of his mansion:

Fallout 4 is out in stores now for PC, PS4 and Xbox One. There is also Fallout Shelter, a mobile game released by Bethesda to keep fans of the titles entertained while Fallout 4 was being completed.

Are you playing Fallout 4? What have you built? Tell us about your creation in the comments.