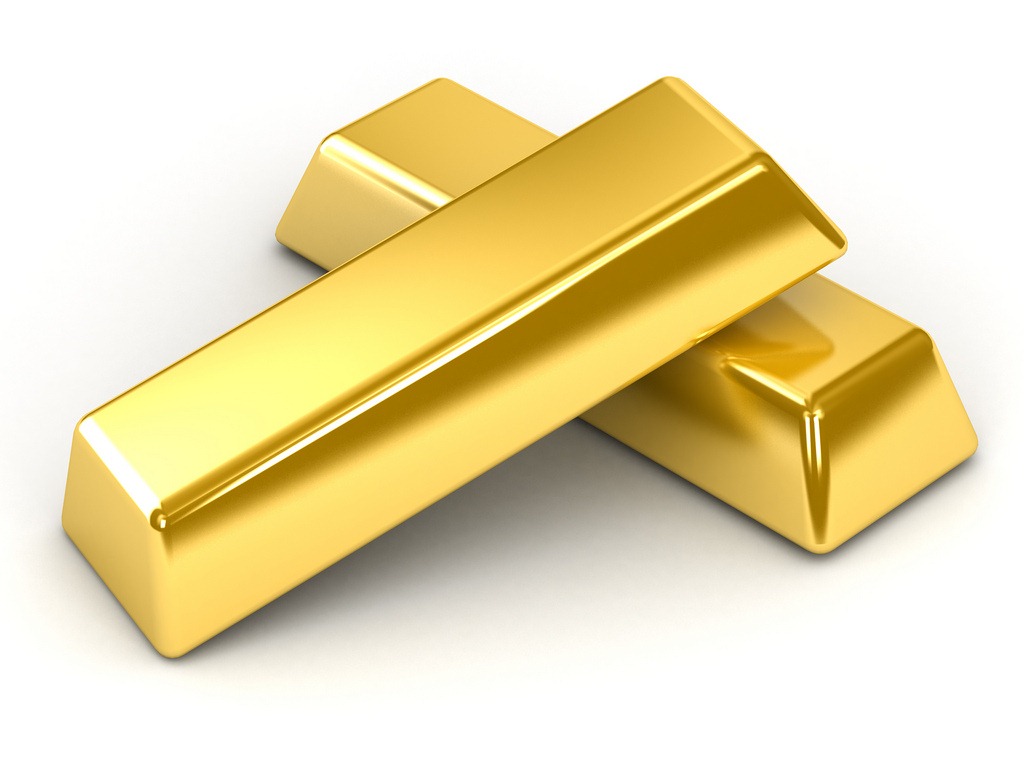 In the past few months, many people have been worried about the economy, and when that happens, they move over to gold as a security. Well it seems that a lot of Americans were worried about the economy in the past few months as the demand for gold bars in the United States went up 207 percent in the third quarter, according to the World Gold Council.

There has been a lot of demand in the past few months in terms of gold investments in America, and this has not been seen since the start of the global financial crisis and worries. The U.S. Mint also said that this is indeed true because Gold Eagle Coins have increased by 400,000 ounces within the third quarter, and this is actually the highest it has been in over five years. For investors into the gold market, this is a signal that more people are interested in putting these investments in their portfolios, but record prices are still relatively elusive at this point.

What is Leading the Gold Price Surge?

What seems to be going on is that prices have been really cheap and then you also have the fact that the financial markets have been up and down and very unstable the past few months. These two factors are what really has led to more Americans being interested in gold investments.

Just back in July, the gold prices were below $1,100 an ounce, which was the first time it was below this amount in over five years. Americans then saw the price was this low and decided that it would be a good time to then get into gold investments. Think of it like thinking about buying a new electronic device and seeing the price super high, then a new product comes out, and that device lowers in price, and that is when you decide you cannot pass up on the new price deal. That is what is going on with gold right now, it is bargain shopping. Even Bob Alderman, the head of global wealth management at Gold Bullion International said that this is bargain shopping, as the prices were the lowest they have been in several years, and people of course wanted to get in on the deal. 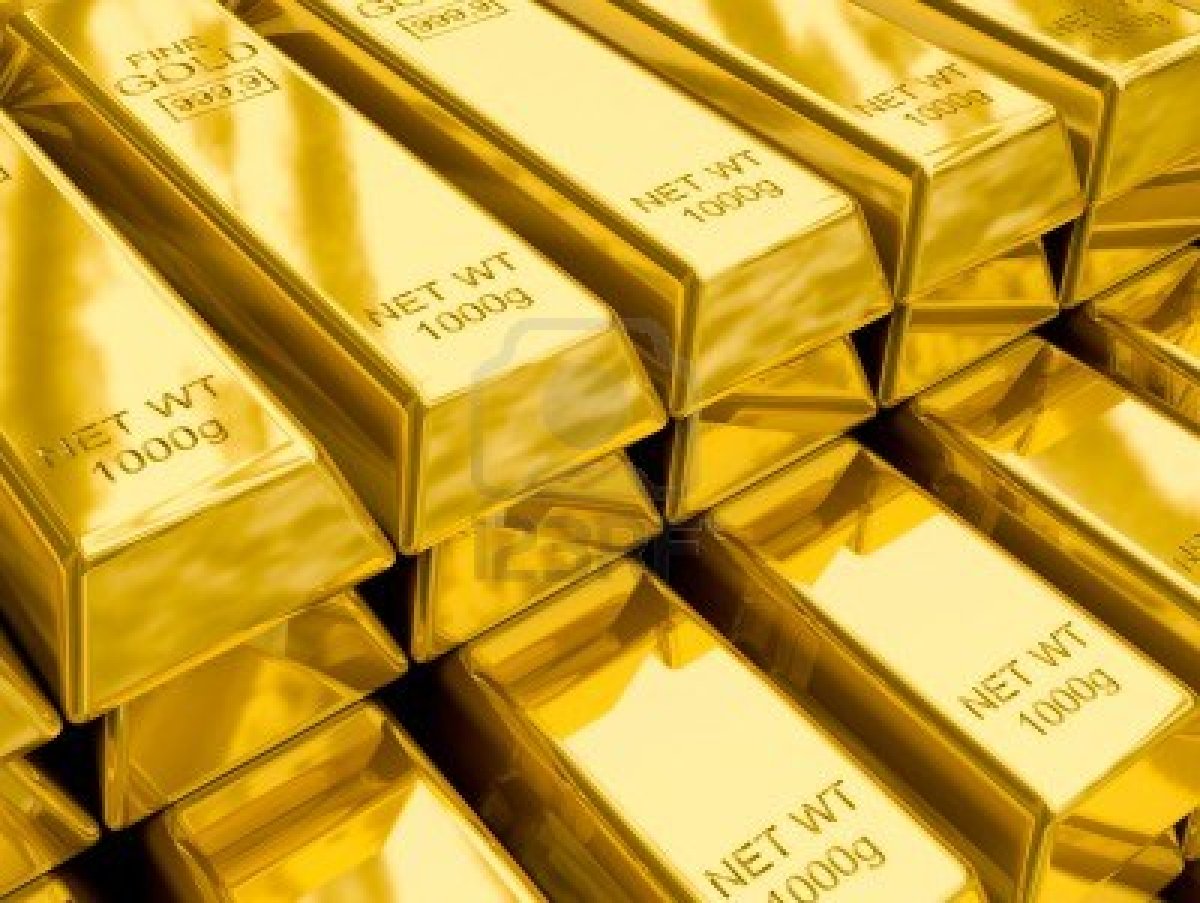 The stock market and the chaos surrounding it also led to the surge in prices, because back on August 24, the Dow went down over 1,000 points. This led to the first correction since back in 2011 and what we are seeing now is a result of all of that turmoil back in August. The stock markets have bad days or weeks and are in a bad mood and this leads to gold going up, according to Axel Merk, who is the founder of Merk Investments. Merk Investments specifically specializes in gold and currencies, and said that this is all because of the stock market chaos from August, as it takes a couple months for the reaction to really start happening from an action.

The stock market chaos was all a result from the economic slowdown in China, which was at the worst back in August, although it started back in June or July. Add to the issues in China is the fact that the Federal Reserve held off increasing interest rates in September, due to partially the issues going on in China and other parts of the world. Tim Courtney, the chief investment officer at Exencial Wealth Advisors said that investors began getting spooked, and when this happens, the investors always will turn to gold as a safety investment.

While Americans might be scared and buying the global demand was only up 33 percent in the third quarter. In Mexico and in Canada the demand was only up 42 percent, which is really minor compared to the 207 percent surge in America. Right now it is down $1,100 an ounce as the S&P has inched back up 10 percent from the August 24 low, and this means gold went down six percent in this same time frame.