Halo 5: Guardians Has Made A Lot of Money, But a Video Game Retail Chain Does Not Like The Numbers 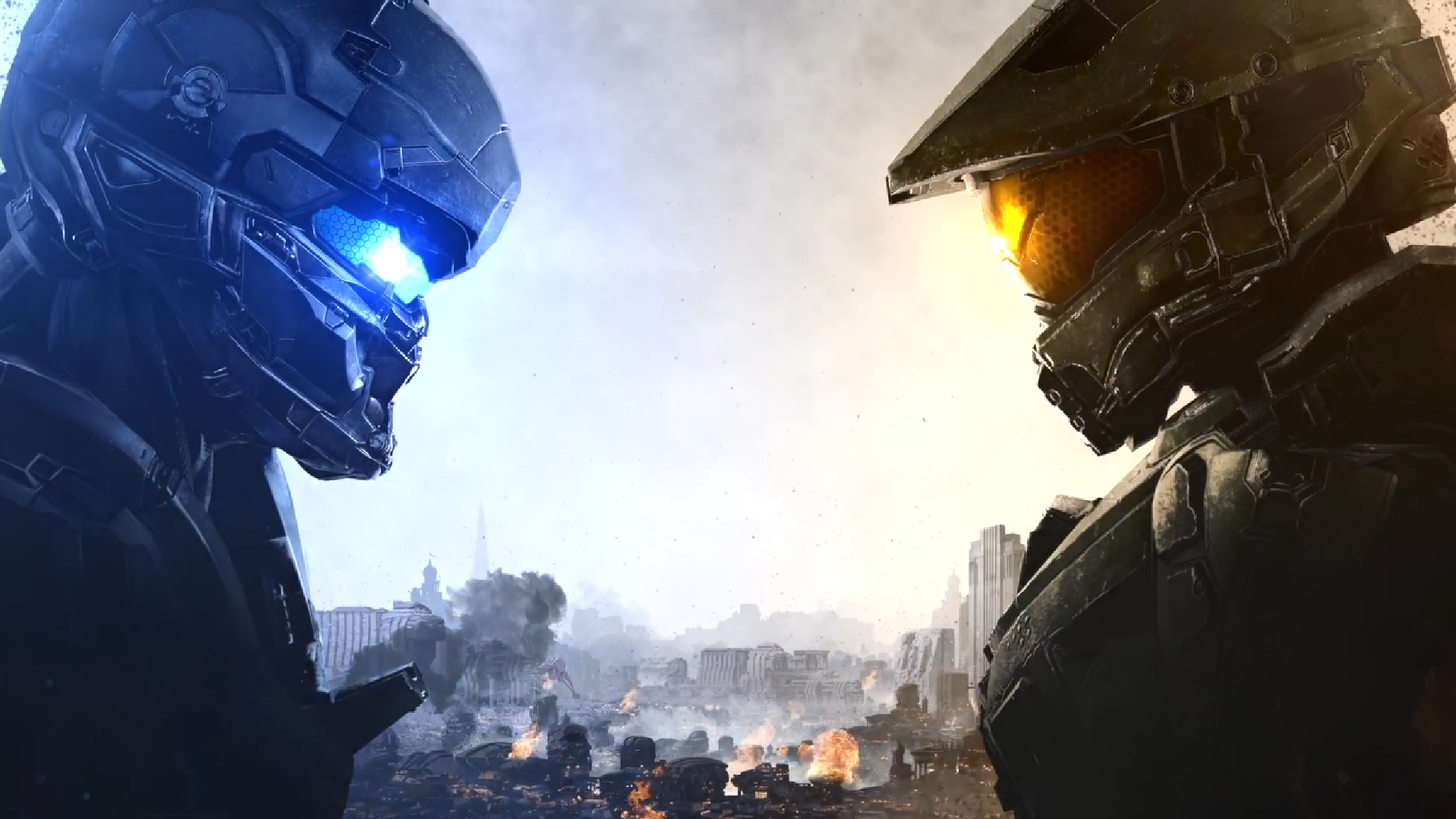 Halo 5: Guardians was launched late last month and the company claimed that it was the biggest launch for the franchise, which has been successful since its debut with the first Xbox. The latest title was seen as a success by the company right away, making $400 million during its launch and breaking records. But earlier today, GameStop Corp. (NYSE:GME) said something completely different. The video game giant said Halo 5: Guardians had not met sales expectations. The company also mentioned two other big releases, Star Wars Battlefront and Assassin’s Creed Syndicate.

GameStop is one of the biggest video game sellers, so it’s a little strange to see this while hearing that the title is a success. The takes show just how difficult it is to determine if a game has sold well or not. Who is right?

The video game seller did not give out details on why the game has disappointed but did say that there was no evidence about full game downloads taking sales from them. The company behind the latest title in the Halo franchise did not comment on what GameStop said. 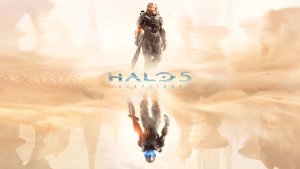 Halo 5: Guardians was launched almost a month ago and just days after, it was reported that it had made $400 million in sales, which is solid since there are currently other big titles out there. The numbers were $100 million less from the latest game of the Call of Duty franchise, which made $500 million in three days. But even with that, the company claimed that it was the biggest launch of the franchise. Halo 3, which was released eight years ago, made $300 million during its first week. The next title, Halo 4, sold better but the exact numbers were never revealed by the company. It is hard to determine if the game is really selling well or disappointing but gamers seem to like it, giving the title positive reviews for its competitive multiplayer and new modes.

The video game giant did talk a little more on another game that fell short in sales for them, Star Wars Battlefront. Executives believe a leaked advertisement showing discounts for Black Friday could have hurt sales for the game, which was released on November 17. They think that the title will sell a little more in the next few weeks and that the release of the movie will help the game. The company behind Star Wars Battlefront has not revealed the numbers for the game so far.

GameStop is one of the many stores that sells video games but their latest thoughts show that downloads could be taking over. The company has done well so far, despite numerous games being made available for download. This is worrying for some but GameStop executives believe the company can survive the growing number of downloads.

What do you think about Halo 5: Guardians? Have you played or bought any of these titles? Let us know in the comments.