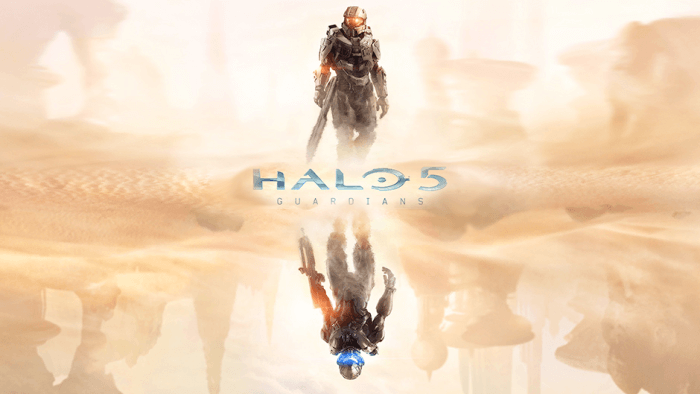 The PlayStation 4 and the Xbox One were released two years ago and the two started off even. Months later, the PlayStation 4 took a big lead and has been at the top of the sales chart ever since. But now the Xbox One is making a small comeback and it was recently revealed that it had outsold its rival last month. A small win but a sign that the console race is far from over.

The NPD Group revealed in its monthly report that the Xbox One outsold the PlayStation 4 in October. The report did not show any numbers but the company behind the Xbox One recently confirmed its small victory.

Mike Nichols, chief marketing officer for Xbox, says the strength of the greatest lineup of games in the history of the console drove usage of its service to record heights last month. The numbers not only meant that it had won against the PlayStation 4 in October but also showed an 81 percent growth compared to the same time last year.

The chief marketing officer for the console also mentioned the release of Halo 5: Guardians, which is one of the most popular games of the console and one that debuted with the first Xbox. The title was the best selling game for October, making more than $400 million in the first day and $500 million in the first week. The title was released right around the same time as other big games but that did not stop it from having success.

The numbers are impressive for the Xbox One considering that the PlayStation 4 received a big price cut a few days ago, going from $399 to $350. Its price is currently the same as the Xbox One, which has received two price cuts in two years.

The PlayStation 4 has dominated for most of the year though, winning in sales in eight of the ten months. Its biggest rival, the Xbox One, hopes it can keep its success going and take November. December will be the biggest month for the two and one that could go either way, with both offering great games and discounts. The last two months will definitely be close as the consoles have the same price and tons of features. The Xbox One has the slight advantage when it comes to big titles, releasing Halo 5: Guardians and Rise of The Tomb Raider. But the PlayStation 4 has the lead and is confident that its console will keep selling at a fast pace. Its biggest games will arrive next year. In third is the Wii U, which is actually selling more consoles after the release of Super Mario Maker. 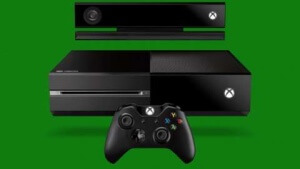 Console sales for October finished at $270.3 million, down less than a million from 2014. More than 90 percent of the sales came as bundles, which was close to doubling the 53 percent brought in by October of last year.

Halo 5: Guardians was released on October 27 for the Xbox One. The title will soon receive multiplayer updates to add a few things and fix minor issues.

Jul 2, 2020
The Huawei Mate 40 is coming some time this year but rumors have already given some ideas on what the Chinese smartphone company is...