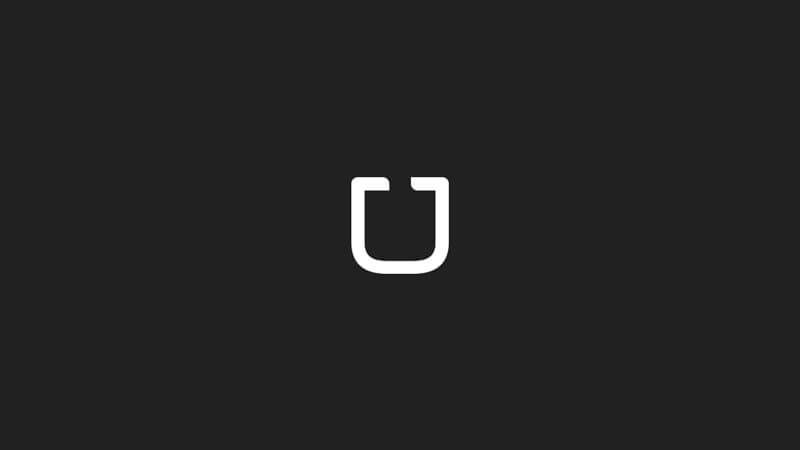 The Jacksonville Jaguars announced just hours ago that they are partnering with ride sharing service Uber. The football team is now the first professional team to provide the service to those fans who buy their tickets and want a ride to the stadium on game day. The new promotion starts in three days when the Jaguars go up against division rival Tennessee Titans on Thursday Night Football. The game will be very important for both as they are still in the race for the playoffs, despite having negative records.

Steve Ziff, Jaguars Vice President of Marketing & Digital Media, said that with Uber, they’ve created a solution to the seating and transportation needs of Jaguars fans.

On game day, fans can easily get on Uber’s app and select the paw print icon, which will then ask the pickup location and offer fans the tickets available with the promotion. Those who use the app to buy the tickets will receive a confirmation message which can then be presented as a ticket when they arrive to the stadium.

Matt Gore, Manager for Uber in Florida, said that getting people what they want, when they want is what Uber is all about. He added that they are proud to work with the Jaguars organization on this innovative partnership. 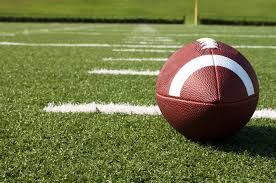 Chad Johnson, Jaguars Senior Vice President of Sales and Service, said that Uber’s forward thinking partnership with the team is making it possible for them to offer these tickets at a promotional price.

The promotion for the tickets and Uber rides will begin three days from now, so November 19. It will be available for the rest of the home games this season. This is not the first time the Jaguars work with Uber, last month, Jaguars wide receiver Allen Robinson, became an Uber driver for a few hours, giving fans a surprising trip around the area.

Ziff also said that this ground breaking relationship with Uber is another example of how the Jaguars continue to be trendsetters in using innovative technology to enhance both the game day and brand experience for their fans. He finished by saying that their market sets up as launching point for new ideas and that to date they’ve had great success.

Earlier this year, the Jaguars announced their own video game and emoji keyboard.

The Jaguars are coming off a win against the Ravens but will have a short week since they will meet the Titans on Thursday. The team is currently in third but only one game back from first with a 3-6 record. The four teams in the AFC South have struggled throughout the season and even the Titans have a small chance at taking the division with a 2-7 record. The Thursday Night Football game is a must win for both teams.

Are you a Jaguars fan? If so, do you like the promotion with the tickets and Uber rides? Let us know in the comments.