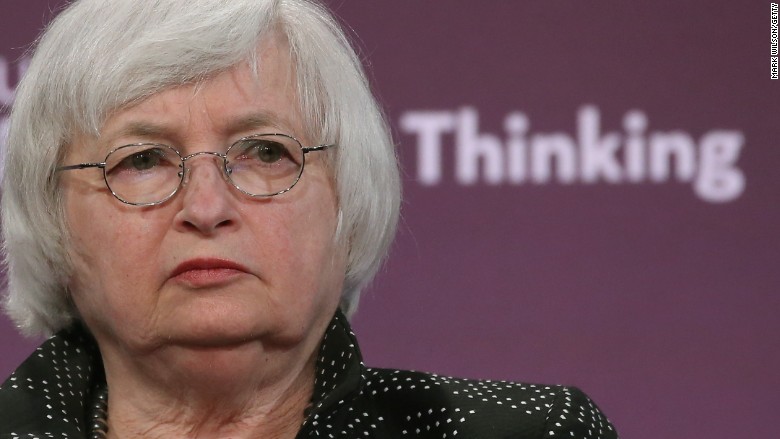 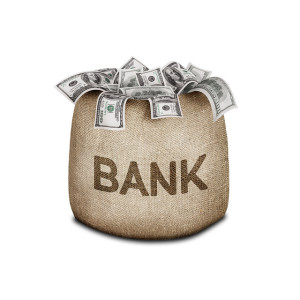 Speaking on Wednesday, two key senior officials at the Federal Reserve said that the benchmark interest rate could in fact be raised in December, but the economic growth would have to continue up to that point in order for that to happen. The Federal Reserve Chairwoman, Janet Yellen, spoke to the House Financial Services Committee also on Wednesday, and said that “it could be appropriate” to raise the key interest rate at the final policy meeting of the year, which happens in the middle of December. Yellen was quick to add though that at this time, no decision had been made on whether the interest rates would indeed go up at the Federal Reserve’s final policy meeting in December, but it was definitely still a live possibility.

The comments from Yellen actually led to stocks falling a little bit on Wednesday, as investors and Wall Street realize that the financial conditions are about to likely get tighter. The investors have been pretty slow to really accept the reality that the Federal Reserve might actually be ready to raise interest rates, with yields on the two-year Treasury Securities climbing on Wednesday .84 percent. The Treasury Securities are often tied to the expectations about the Federal Reserve policy, and this was the highest it has been since springtime of 2011. There are already some financial conditions being tightened in anticipation for the hike of the interest rates, but officials are still trying to figure out when to finally end the near-zero short-term interest rates.

The stimulus campaign from the Federal Reserve is encouraging people to borrow and also take some risks, and officials say that this is what has led to some of the job growth and economic recovery, but as the interest rates go up, those sorts of benefits would quickly disappear. Yellen said that the timing of the interest rate hike would mostly depend on the next few economic reports, which the first piece of data about the October employment numbers will be coming in this Friday. The Federal Reserve wants to look at both the employment numbers and the overall state of the economy both here and abroad before making the final decision about raising interest rates, but it appears it is almost certainly going to happen at the December meeting, barring any substantial crisis.

Yellen is concerned right now about getting a consensus from her own committee over whether or not December would be a good time to raise the key interest rates. Some of the officials within the committee say that it would be better to wait until next year, as that would not be harmful, while others say that the interest rates should have already happened, and this means no one is really happy with the situation right now. Yellen has said within the middle of the argument saying that the Federal Reserve does need to act soon since monetary policy is a gradual process, and that inflation begins to increase as growth increases.

Yellen is more convinced that the slow growth is not going to change that much, and the Federal Reserve continues to reduce the ceiling of the capacity of the economy down to near the level of the current growth. It is hard to say whether or not the employment figures will do enough to convince Yellen to move ahead with the interest rate hike, but the next few weeks will be critical.