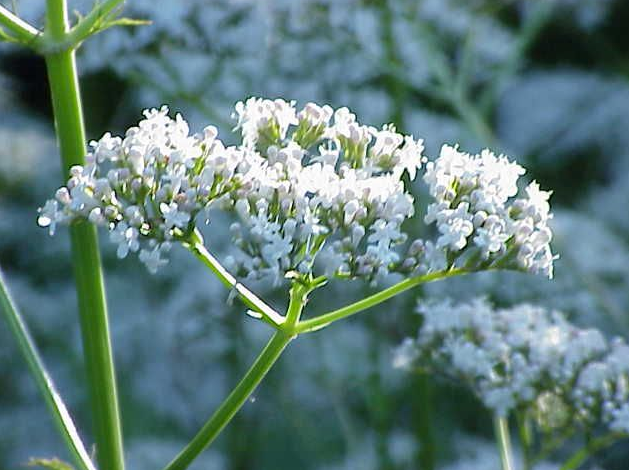 Diazepam or commonly known as valium, is a type of drug that belongs to the benzodiazepine family, a psychoactive drug that alters the brain function by producing a calming effect. Valium is the most prescribed medicine for people who suffer from seizures, muscle spasm, insomnia, alcohol withdrawal, and anxiety. It is also used as a sedative before any medical procedure is done.

Despite the efficacy of this drug in helping people, long term effect of this drug often has serious to, at times, fatal side effects. Such harmful side effects include memory loss, heart attack, hallucinations, coma and addiction. Because of the aforementioned side effects of valium, many people are more concerned and are looking for a safer alternatives without the unwanted side effects.

Good thing there are natural alternatives to valium that are safe to use with no harmful side effects. Keep in mind that taking these natural supplements are considered generally safe but since these are plants, some may cause an allergic reaction and may interact with other natural supplements or medications. It would be best to use them with care and under a health care provider’s supervision. 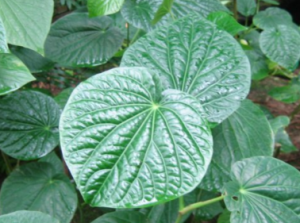 It is a plant native in the Western Oceania, primarily in Vanuatu, that belongs to the pepper family. Kava or kava-kava is used not only for its medicinal properties but also for cultural and religious ceremonies. This plant is produced through asexual reproduction where it can only be propagated by using the stem cutting method. It is harvested when it reached its fifth year where the active component of the plant called kavalactone has reached its maturity. Kavalactone is responsible for kava’s analgesic, antixiolitic, anesthetic, amnestic and mild sedative properties. It has the same calming effect as valium but without the negative side effects. It helps reduce depression, stress, restlessness, and anxiety by promoting relaxation. It is non-addictive and safe to use long term when taken in normal dosage. Though kava is safe to use, it should not be taken by children below 12 years old pregnant, breastfeeding, and those who are suffering from thrombocytopenia and renal disease. Personally I recommend drinking a cup of Kava tea once a day.  Kava tea can be hard to find at brick and mortar stores but you can Click Here for a Great Kava tea available on Amazon. 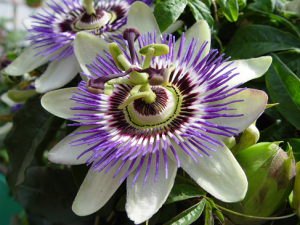 Passion flower got its name from Spanish missionaries during the 15th century because of its unique physical resemblance to Jesus Christ’s crucifixion. Also known as passiflora incarnata, this plant is known for its anti-anxiety and sleep-inducing effects and other medicinal benefits. Though this was taken off themarket in the United States in 1978, continued studies and tests eventually proved its efficacy which made it back to the market. Passion flower’s benefit includes treatment of insomnia, anxiety, relieves symptoms of drug withdrawal, seizures, asthma, and upset stomach. It is available in various forms such as infusions, tablets, liquid extracts and tinctures. Keep in mind that passionflower is effective when taken in a short period of time not more than two months. Passion Flower can be relatively expensive at some health food stores however you get the following passion flower supplement here for around 10 cents per dose which is a steal. 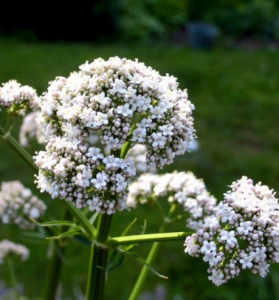 Valerian root is from a perennial flowering plant grown in Europe, North America and some parts in Asia. Its usage dates back to ancient Roman times where the valerian root is used as a relaxant to treat insomnia. Its name is derived for the Latin word “valere” which means “well being” With is calming effect that affects the central nervous system, the valerian root is now being used to ease restlessness, mild tremors, anxiety, agitation and helps those who are trying to withdraw from sleeping pills. It is available in capsule, pill, tincture or tea which has no side effects when taken as prescribed or as labelled. Most people take the capsule form since the valerian root tea has a very unpleasant smell. Valerian root can also be used in baths where the roots are soaked in hot water for 2 hours before adding it to bath water. If you’re looking for the best value online for a trusted brand you can click here for the NOW brands valerian root on Amazon. It’s less than 5 cents a capsule and has hundreds of great reviews. 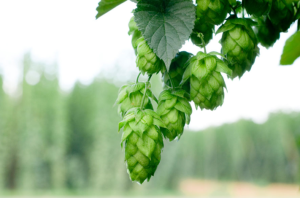 The use of hops can be traced back to the 9th century as the basic ingredient in beer which gives it its bitter taste and works as a preservative . It is also , hops are also known for its medicinal properties similar to the valerian root. This perennial plant is known for its therapeutic and sedative components which aids in the treatment of anxiety, sleeping disorder, nervousness and restlessness. The available forms for hops are tea, extract, creams, lotions, tincture and pillow stuffings for those who suffer from insomnia. Most notable leaders who used hops in their pillows are Abraham Lincoln and King George III. 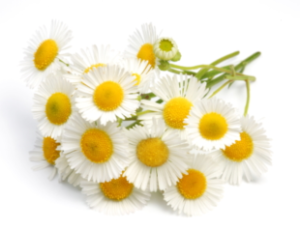 There are two kinds of this herb – Roman and German chamomile wherein the latter is most commonly used. It has been used for centuries as a medicine to treat stomach ailments and anxiety. Studies also show that drinking chamomile tea works the same way as valium and other benzodiazepine drug. A 2009 research showed that the extract from chamomile has reduced the symptoms of people suffering from mild to moderate generalized anxiety disorder (GAD). Chamomile’s available forms are tea, liquid extract and topical ointment. We recommend the following chamomile capsules available here with a discount automatically applied.  It’s a great value at around 5 cents per dose which makes it a no brainer in our book. You can have over 3 months worth of chamomile for the price of a latte.

Nick Cobbhttps://gazettereview.com
Nick is a graduate of the University of Chicago has been a freelancer and staff writer for 6 years. He currently resides in Minneapolis, Minnesota.
RELATED ARTICLES
Health