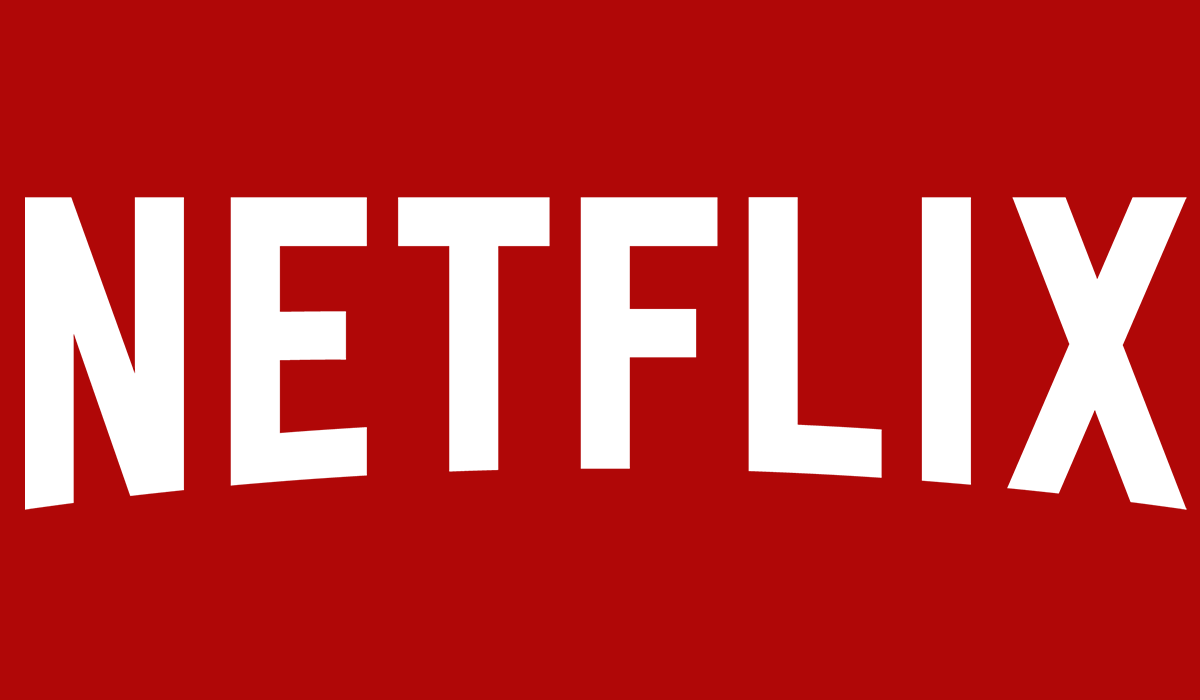 Netflix, Inc. (NASDAQ:NFLX), one of the most popular streaming services out there, has been really successful during its expansion, debuting in countries and becoming the number one option in many. But according to a new report, the company may struggle to change things when it launches in South Korea next year.

The Korean Creative Content Agency said in a report released yesterday, that Koreans would continue to prefer using services such as IPTV, which is said to cost a little less than other streaming services. The report also revealed that consumers would want to watch video on demand programs instead of paying for a service that offers lots of content.

The agency added that it would be difficult for the streaming giant to operate and provide services in the country without any deals or partnerships with local pay TV networks.

Recently, Scott Mirer, Vice President Device Partner Ecosystem at Netflix, said the company can provide content to the country without any partnerships, adding that anyone with Internet access would be able to use the service and watch all the content available.

Netflix, which has almost 70 million subscribers, announced a few weeks ago that it will arrive to South Korea early 2016. The streaming service, which became popular when it started mailing DVDs, has caught the attention of customers by delivering more and more content every month. The service is also releasing original content and had its film debut a few days ago with Beast of No Nation. The film, which was shown in less than 40 theaters, was out on the service at the same time.

Netflix is all in on the original content and has now written a $50 million check to finance a new film. Several sources reported that the company will spend $50 million for Okja, a film by Bong Joon-ho. He recently directed Snowpiercer. 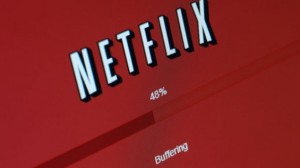 The company’s interest for original content has increased the last two months and it looks like it won’t stop anytime soon. Its recent film, Beast of No Nation, did not deliver in the box office but that doesn’t mean the company’s move failed. The war drama film was shown in just 31 theaters after many owners did not like the idea of the movie being out on the service at the same time. Box office numbers were low but the streaming service revealed that its movie had been watched three million times since its release on October 16, 2015.

Netflix thinks Okja will deliver better numbers. Bong Joon-ho had success with Snowpiercer, which was produced for $40 million, and ended up making over $80 million overseas. Netflix believes he is the one that can deliver the movie they need. The deal is also great for both as the director said recently that he needed a bigger budget and wanted complete creative freedom, which he will have with Netflix.

Okja will be released sometime in 2017.