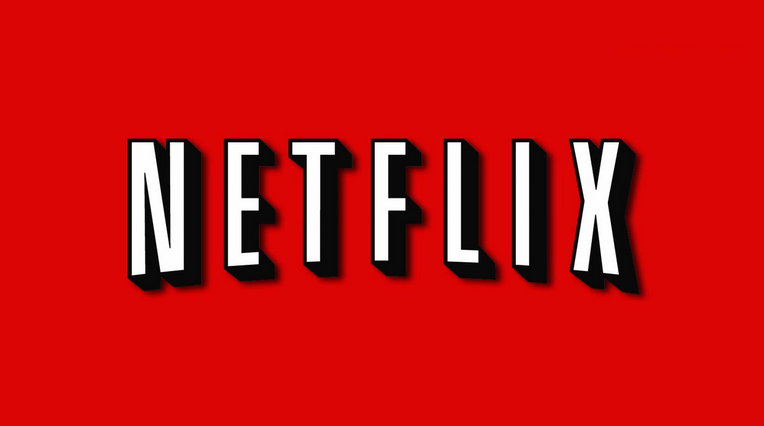 Being a parent can be a difficult experience, especially when your children are young and you have to lay down the law about going to bed. As you probably have heard, even if you do not have children, bedtime is one of the hardest parts about being a parent, with kids often refusing to go to bed, crying to stay up to watch television, or generally just having a hard time falling asleep. Well, the newest offering from Netflix might help you out, as Netflix, Inc. (NASDAQ:NFLX) just introduced 5 Minute Favorites, which are designed to help you get your kid get into bed. 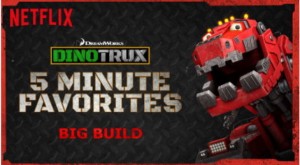 Netflix teamed up with DreamWorks Animation in an effort to help parents get a better handle on kids going to bed on time, and the streaming video provider said that this will help parents by providing quick “one more show” options for their children. There are now three new “5 Minute Favorite” shows on Netflix for your children to watch before they go to bed, and these are all based off of the animated series “Dinotrux.”

In fact, the “one more show” comment by kids is not something that only happens to a few parents, as Netflix said this is actually a global phenomenon, and it is happening more now than ever before because of the online video streaming services available. This is in part because it is very easy to sit there and binge watch television shows, with kids often knowing that there is another episode of their favorite show available for them, so the “one more show” statement is being used a ton. The problem with that is that most shows are often 30 minutes or an hour long, which for some parents is way too long for their children to stay up. That is why Netflix and DreamWorks Animation came up with the idea of 5 minute television shows, basically like shorts, and this will satisfy that urge in children when they say one more show, but also will satisfy parents because these are short enough to not interfere with regular bedtime.

If you have Netflix you can find these “Dinotrux” movies by simply searching “5 Minute Favorites” on Netflix. In a press release, officials from Netflix were quick to talk about how this new 5 Minute Favorites option will be a blessing for parents. Kids often will think they were able to pull a quick one over on their parents, since you would be saying “yes” to watching one more, but in reality, you are getting the upper hand because the show will end after 5 minutes, and then the kids will have to go to bed and hold up their end of the bargain.

Netflix actually surveyed over 7,200 parents across the globe about this phenomenon known as “stalling” which is when kids sit there and say “one more” because they do not want to go to bed. Netflix found out that between France, Brazil, America, United Kingdom, Canada, Australia, and Mexico, 61 percent of parents end up battling the “one more show” epidemic. On average it seems that kids have a tendency to stall for about 20 minutes every night, and at a time when education is becoming more difficult than ever, these kids need to get enough sleep to wake up functional for school.

The survey also found that kids in America take the longest out of all the countries to go to bed, with 19.3 minutes spent stalling, as opposed to the average worldwide of 17.5 minutes. Parents in France spend 12.3 minutes getting their children to bed, and parents in the United Kingdom are most likely to bribe their children by letting them stay up later on the weekends, or even bribing them with food. Lastly, parents in Mexico are more likely to give into their children when they stall, with 60 percent of them giving in verse 41 percent on the whole average.

If you would like to use these 5 minute short films on your kids, just search “5 Minute Favorites” and then smile when those 5 minutes are over knowing you really were the winner here.