New Survey: Self Driving Cars Are Popular In India and China 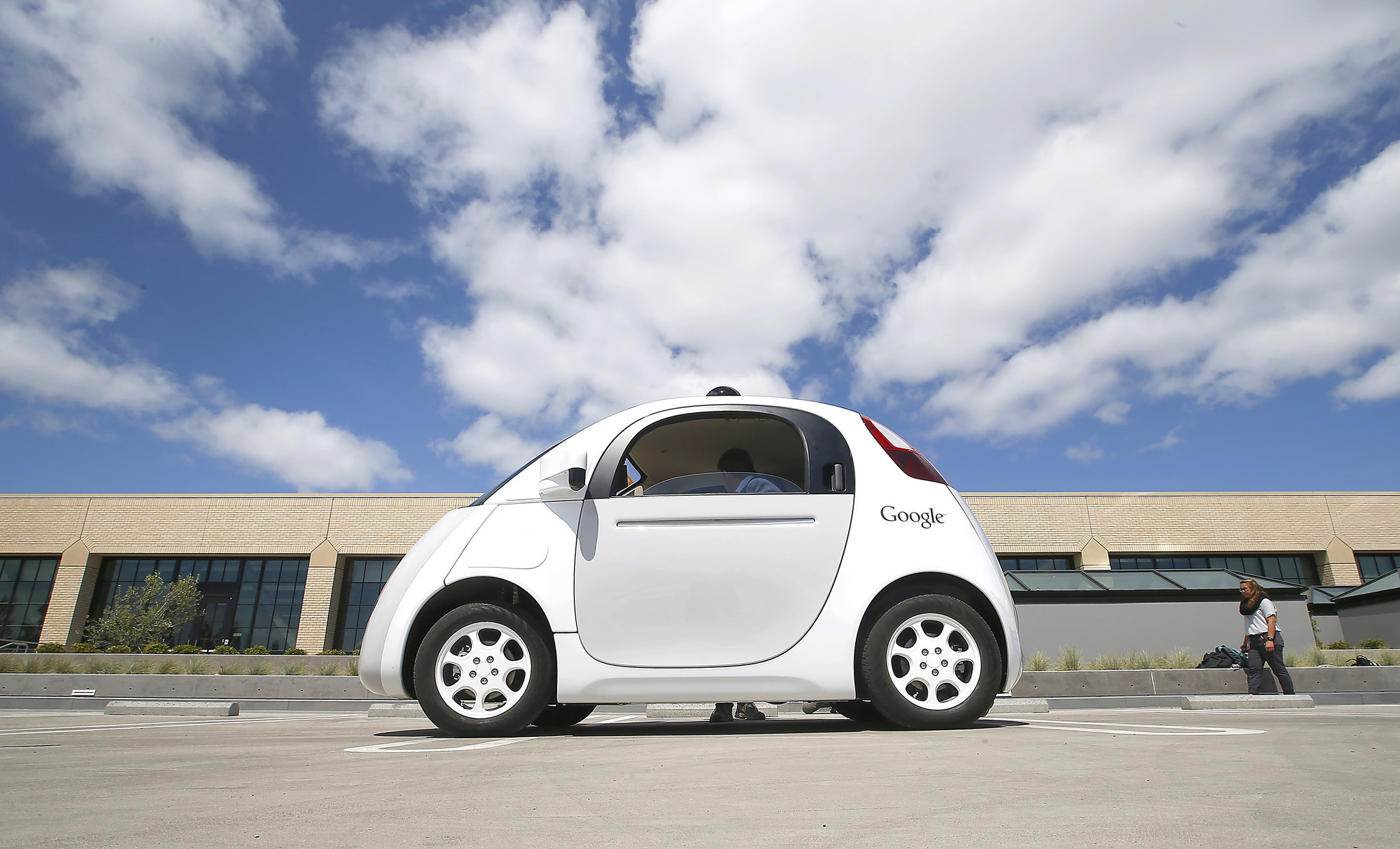 More than 50 percent of the consumers are willing to travel in self driving cars, according to a new survey. The percentage is exactly 60 percent and the study also showed that the highest level of acceptance was in emerging markets like India and China.

This technology is getting better and better and people need to prepare for it. We don’t have a car that drives itself all the way like we see in futuristic movies. There are some companies who are testing this technology though, and there are already a few that have autopilot features, which only work on certain conditions and are not the final version. 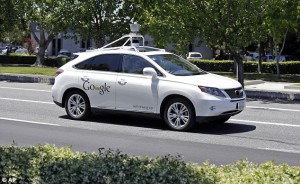 The World Economic Forum (WEF) revealed the results and said almost 60 percent of the consumers are willing to travel in a self driving vehicle and that many cities expect these cars to be more common in the next ten years.

5,500 people in ten countries were surveyed and the study revealed that acceptance was highest in emerging markets such as India and China. The acceptance numbers are at 50 percent for the United States and United Kingdom. Acceptance numbers were the lowest in Germany and Japan.

The World Economic Forum also conducted interviews with city officials and transport authorities in more than 20 cities. The survey showed that most city officials and transport authorities know that the technology is becoming popular and will be the solution to public transport. But most have not integrated the technology into their future plans. Alex Mitchell, Head of the Automotive Industry at the WEF, said that many of them are not seeing how the technology we have now, might be an important part for shared self driving vehicles in the future. Some are already doing that and have these cars driving around on their roads. The testing of these cars has expanded to many cities in the United States and around the world.

Numbers also showed that two thirds of consumers expect these cars to be electric or hybrid. There are a number of companies who offer them but don’t feature this technology. There are a few others who do offer a feature that lets these cars drive themselves but require the driver to stay alert at all times. Experts believe the technology will be ready in the next five years, with companies, who are currently not on the car industry, designing their own vehicles. The race has already started and some of the self driving cars being tested have met with the competition.

What do you think about the survey? Have you seen a self driving car out on the road? Let us know in the comments.