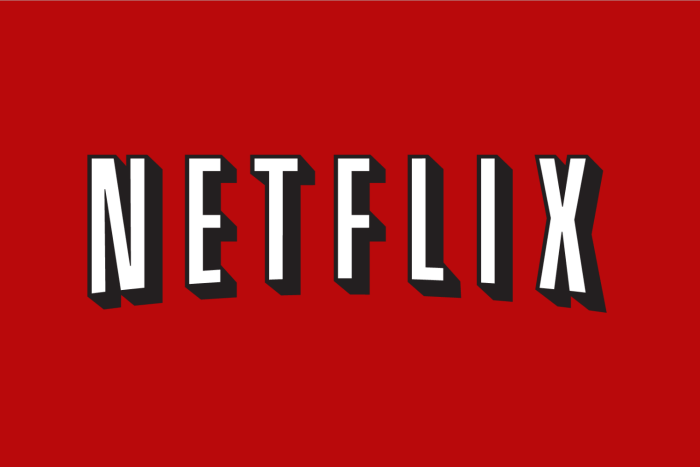 Netflix, Inc. (NASDAQ:NFLX) has grown so much these last few years that it is now one of the top options for millions around the world. The company has had so much success that it is taking its popular service to other countries soon.

The streaming service is a fan favorite in the United States, according to a new survey by RBC Capital Markets. Their numbers say the popular service is now used by more than half of Americans. The recent survey found that 51 percent of Americans use the service, which is offered at a great price and adds new content every month. The percentage is way more than its competitors, who are currently trying to match Netflix with original content and new features such as download and higher qualities.

Some of Netflix’s rivals, like YouTube, are often compared with the streaming service but the two are way different. Not only does Netflix have the top spot right now but it offers different content. YouTube is known for its funny videos and let’s plays posted by gamers. The video giant will soon deliver original content but even with that, it will still be different as they will focus on videos and shows made by the most popular users.

The success of Netflix is not only coming from its expansion, which is only getting started. The popular streaming service also offers original content, which has really caught the attention of viewers around the world. Almost 52 percent of the people surveyed in Germany and France said they’ve watched House of Cards, an American political drama series starring Kevin Spacey, Robin Wright and Kate Mara. The series has already been renewed for a fourth season that will premiere next year.

The numbers also revealed that its comedies were not as popular in other countries, with only a small percentage saying they’ve watched the latest comedy series released by the service. In the United States, the numbers were three times that amount with 26 percent saying they had watched Unbreakable Kimmy Schmidt.

Netflix has not stopped releasing original content and last month, it made its film debut with Beasts of No Nation. The release was done in theaters and service at the same time, a move that was not welcomed by theater owners but one that showed that the company was taking its first steps into the movie industry. The film was not a huge success in the box office after being shown in less than 40 theaters but it was watched by three million viewers through the service. Netflix has already spent millions on another movie set to be released in 2017.

Netflix reported in October that it had 69.17 million subscribers around the world, including more than 43 million in the United States. The service will be available in Singapore, Hong Kong, Taiwan and South Korea in early 2016.