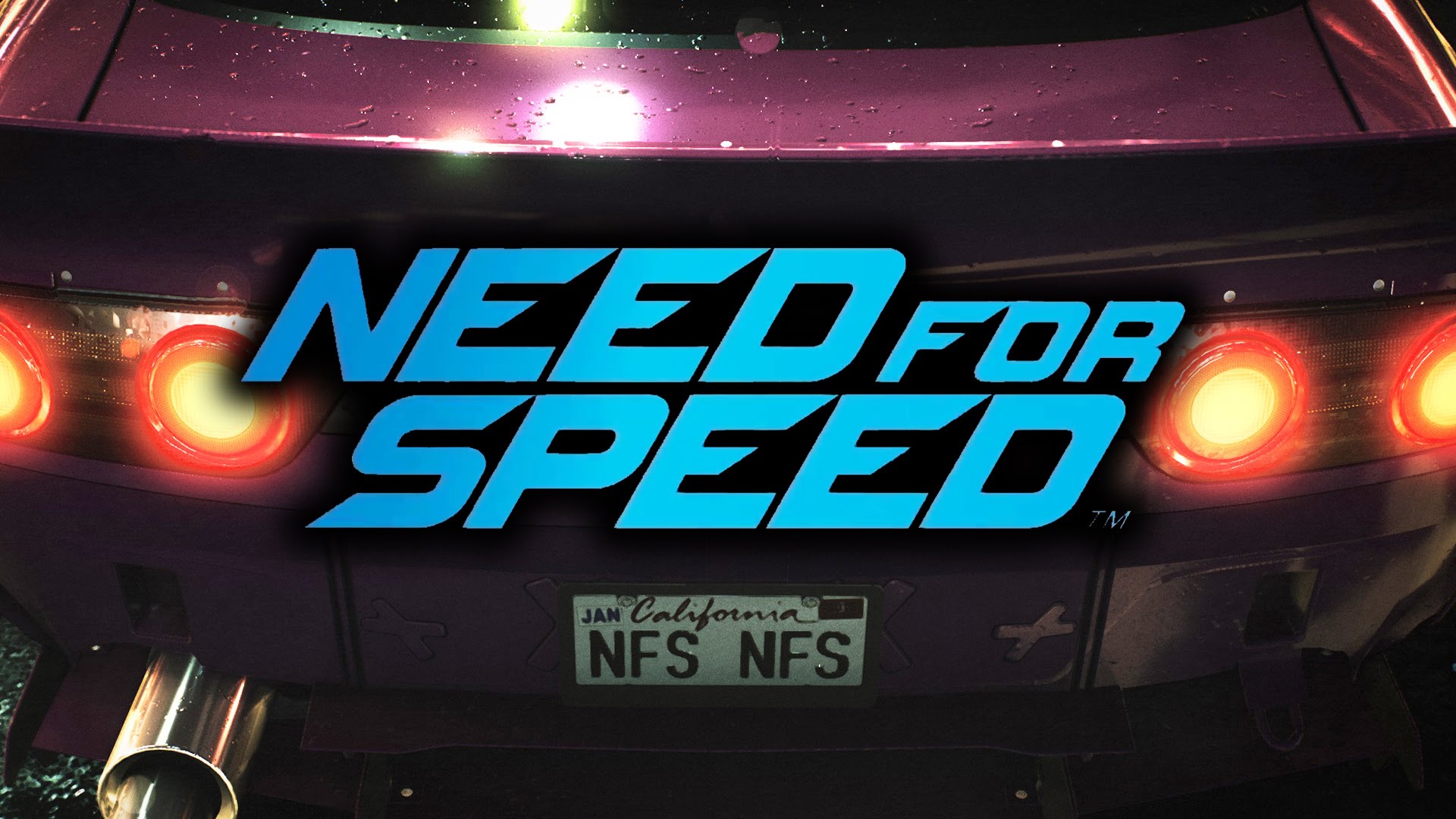 Need For Speed (2015) was released earlier this month and it is now receiving an update for the PlayStation 4 and Xbox One, according to the game developer, Ghost Games. The 1.03 update fixes minor issues, adds more trophies/achievements, and includes some of the things the community requested.

Here are the new additions from the update:

One of the first things that the players will notice when they receive the update is the new tile on the menu screen. It will appear on the bottom left and will give players information about the community events that are about to happen or are scheduled.

The community events will be happening soon and the game will have three types. Each one offers different things. Here are the three:

Cash Events: This one will increase your money.

Discounts Events: This one will offer discounts on some of the items in the game.

Bonus REP Events: Last but not least is REP, where players will be rewarded with more.

The first event will begin tomorrow and will offer a 15 percent discount on all performance upgrades.

The AI catch up system was something that the community asked to be balanced and the studio has done just that. The game developer read all the feedback, watched videos and livestreams to improve it.

Cars of The Icons

These are not just any cars, they are the ones that your rivals have. Nakai-san’s Porsche or the 277 of Magnus Walker are now available at no cost if you’ve completed their missions. The next update will bring Ken Block’s Mustang and Morohoshi’s Lamborghini Diablo. The update will also add neon lights to the Lamborghini Diablo SV.

The game will also add Daily Challenges. When the update arrives, players will start to see new challenges appear. 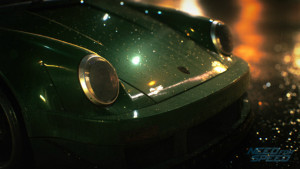 It is always fun to try to get all the trophies or achievements in a game and if you already have all, now you need to get three more. The first can be unlocked by winning an event with each of the new icon vehicles. The second requires you to get 350,000 points drifting in Ken’s vehicle. The third can be won by putting any of the new icons cars in your garage.

The update will also fix a number of bugs, which are common when the games have just been released. The game developer also worked on the AI catch up and a few other things to make the experience much better.

Need For Speed (2015) has received mixed reviews but has been praised for its near photo-realistic visuals. The game was released on November 3 for PC, PlayStation 4 and Xbox One.

Have you played the new Need For Speed? What do you like/dislike about it? Let us know in the comments.