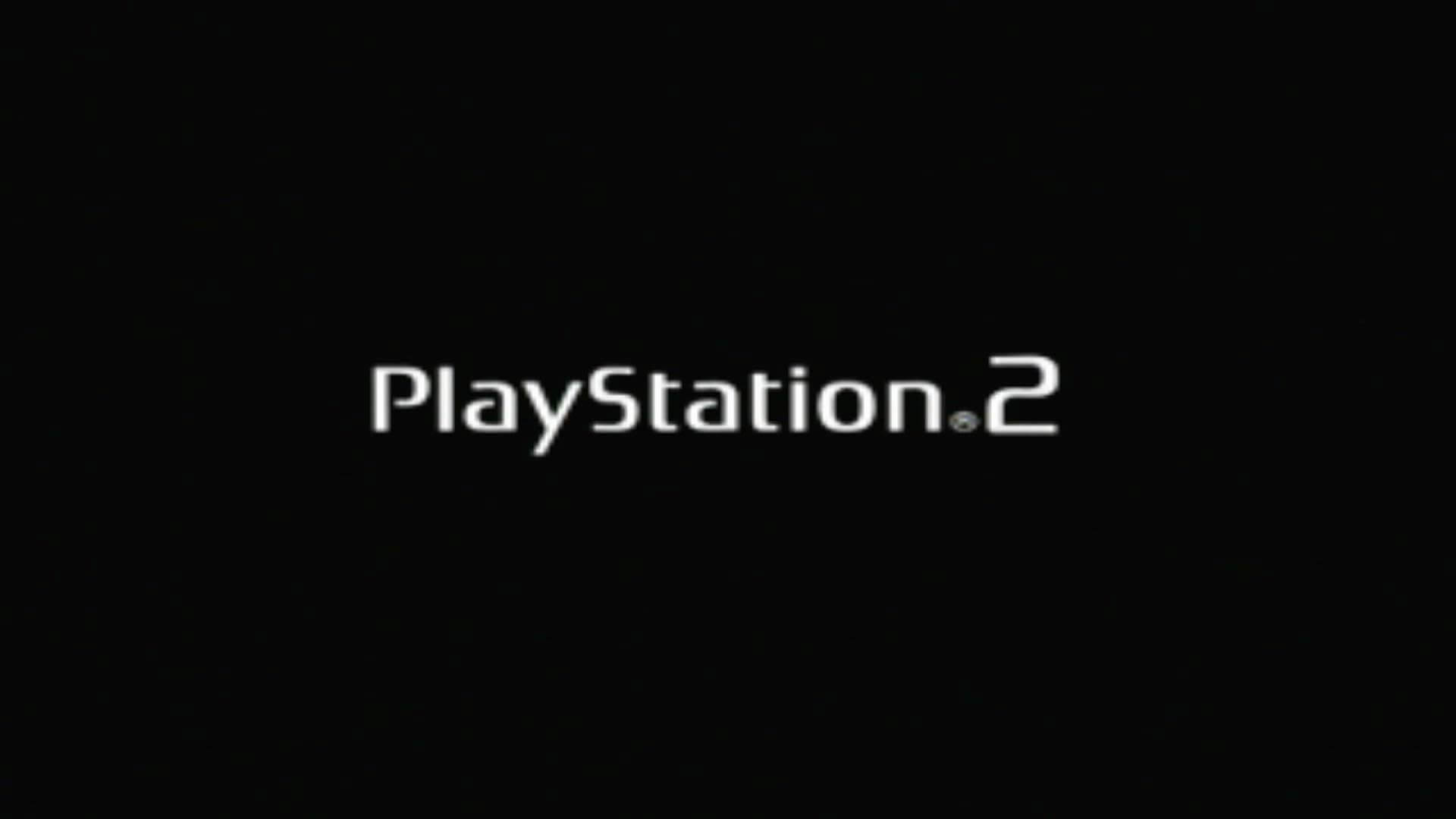 There is currently a Star Wars Battlefront Bundle that comes with the PlayStation 4 and various old games of the popular franchise. Some like Eurogamer, have already tried the games and found that they come with all the things we saw when we played PS2, including the logos and buttons.

PS2 Classics and Xbox One Update

The news have caught many by surprise because the company had not really said anything about this. Their plans remain unclear though, the company could sell the old games in their online store or come up with a service to offer them. The PlayStation 2 has great games and it is remembered for bringing classics like Grand Theft Auto III, Vice City and San Andreas. Let’s not forget about God of War, Jak & Daxter, Ratchet & Clank, and many more.

The news come just a week after the Xbox One received an update for backwards compatibility. The announcement of the update at E3 was praised by gamers as they don’t have to pay anything to play the games from the previous console. A total of 104 Xbox 360 games can be played on the Xbox One. The company will soon add more to the list.

It was recently reported that the PlayStation 4 would not be getting backwards compatibility anytime soon after one of their officials said that despite the numerous requests, the feature was not something that was used. PlayStation 4 owners would like to see this emulator added through an update for free but no one really knows what the company is planning to do.

The details on how this will work are not yet known but this is great news for those who have asked the company to let them play old games on the PlayStation 4. It seemed like gamers would have to settle for the new titles after what was said a few weeks ago, but the company has now surprised all of us.

Do you want to play PlayStation 2 games on your PlayStation 4? If so, which ones? Let us know in the comments.