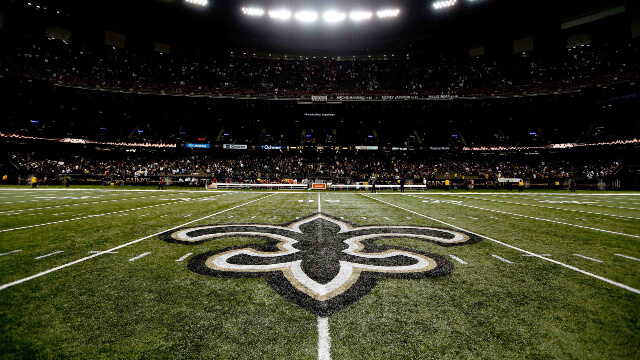 The Saints struggled defensively on Sunday and coach Sean Payton promised to make changes to the defense. He started the changes by firing defensive coordinator Rob Ryan.

Dennis Allen will now take over the position.

The move, announced Monday night, comes a day after the defense allowed 526 yards against the Washington Redskins. The team lost 47-14 and it is the second time in recent weeks that they have allowed more than 40 points. The defense ranks last in the NFL in yards, points and average per play allowed.

Payton said he was disappointed that it didn’t work out for Rob. He added that he is a fantastic staff guy and 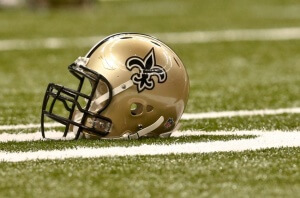 that he is respected greatly but they had to make a change at some point. Payton said they were struggling with substitutions, getting lined up and getting the calls to their defensive players.

Injuries have slowed down the team recently, but the Saints defense has struggled for a while, finishing 31st in 2014. Ryan was hired two years ago and the defense was great, ranking fourth. But the defense struggled the following seasons. Allen, who has experience as defensive coordinator and head coach, worked with Payton from 2006 to 2010 and was hired at the start of the season.

Payton said that Allen is someone that he is very familiar with. He was there when the Saints won the Super Bowl six years ago. Allen left the team in 2011 to join the Denver Broncos, where he took over as defensive coordinator. A year later, he joined the Raiders as head coach but was fired after two years. He was hired by New Orleans to help Ryan.

The defense has struggled these last few games. Three weeks ago, they allowed 49 points to the Giants, a game where we saw record numbers from both sides. The defense has had a tough time covering, leaving receivers open for big plays and committing penalties. Quarterbacks have put up great numbers against them. The latest was Kirk Cousins, who had the best game of his career on Sunday, throwing for 324 yards and four touchdowns. He finished the game with a QB rating of 158.3.

Payton did not say anything about the changes during the day and some thought Ryan would stay. The coach had made it clear that changes would come.

The team is 4-6 and fourth in the NFC South. Their playoff chances are not good as they are five games back from the undefeated Panthers.

Before Cousins career day, it was Mariota, who threw for 371 yards and four touchdowns. Before the Titans quarterback, it was Eli Manning who threw a career best six touchdowns. The Saints won but the defense allowed big yards throughout the game.

The New Orleans Saints will face the Texans on November 29 and will then play the Panthers, who remain undefeated after ten weeks.

Are you a Saints fan? What do you think about the move? Let us know in the comments.