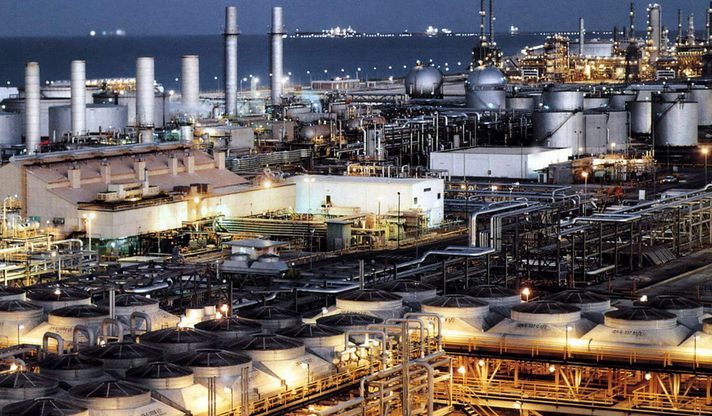 Saudi Arabia, known mostly for being the king when it comes to the production of oil, has just said that the country is not going to slow down production of oil anytime soon. Saudi Arabia wants to protect its global market share when it comes to being the leader in oil production, but the cost for the country could end up being pretty severe in terms of a financial hit. It appears there is quite a bit here, more than meets the eye. 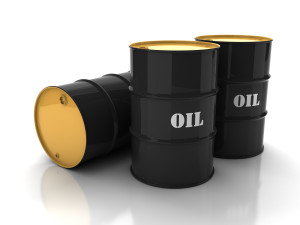 Saudi Arabia is the largest exporter of oil in the world, and the officials are saying that the country intends on continuing to pump out the oil at record numbers, since it wants to meet the demand. The country seems to not worry about the OPEC meeting in the beginning of December, which will happen in Vienna. Chairman of  Saudi Aramco, Khalid al-Falih, who runs tate-owned Saudi Arabian Oil Company said that the market needs to do its job. He stated that there have not been talks for Saudi Arabia to cut oil production, even though financial pain has been inflicted on the country as a result.

Back in November 2014, OPEC had decided to not go ahead with the cuts in oil production, which made it clear that Saudi Arabia was abandoning the policy it had of limited oil supply in order to help stabilize the oil prices. After that the oil prices began falling rapidly, from a high of $115 per barrel in 2014 to around $50 a barrel in 2015. There have been many oil companies globally that have put off large amounts of money, into the billioons, in various investments as a result of the low oil prices, and many jobs in the oil sector and energy sector have also been cut as a result of the very low prices. Those companies that have put their investments on hold are also going to be upset by the latest news coming out of Saudi Arabia.

Officials who are in Riyadh said that in a couple years the demand will once again go up, which would end the global oil glut, and then the prices will begin to go back up again. This has all created some criticism of the market share policy within the country, which was engineered by the oil minister, Ali al-Naimi, and it was agreed upon by both the current King Salman and the former King Abdullah. The argument is that previously, OPEC had cut production which then raised prices to the point that the more expensive types of production like shale and deep sea oil were doing better. Saudi Arabia is leading OPEC, which means that Saudi Arabia is going to pump out as much as possible in order to meet the oil demand on a global level, which would then lead the higher-cost producers to pick up the remaining oil supply.

Officials in other places are also estimating that it will take about two years for the market to get rid of the oil supply glut, which would then put prices back near $70 or $80 a barrel. The oil supply glut and continued production of oil though has put government revenues in Saudi Arabia down big time, and now the country is basically in a tight spot financially. There is going to be a budget deficit this year of 20 percent of the gross domestic product, and now the country and government is having to try to find reserves to dig into so that the country survives this time.

The issue is that delaying various infrastructure projects, like the Riyadh underground, is slowing down various parts of the private sector in the country. There is also the issue that the government is having to put a stop to spending in order to try to survive the falling revenue from the falling oil prices, and this is also leading to a slowdown in the private sector in Saudi Arabia. The Senior officials though are dismissing the criticism of the oil policy, saying that if they cut back then someone else will just step in to take their place, and the country does not want to stop being the number one leader in global oil production.