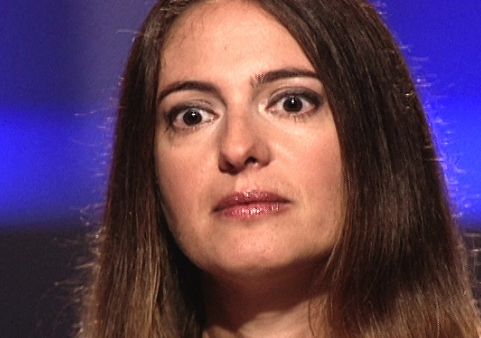 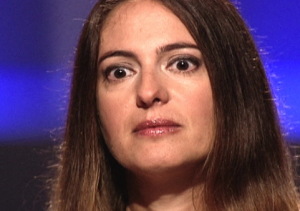 Gina Cotroneo is an inspirational woman who, after experiencing a series of traumatizing events, aspired to create a company that would help aid in the mental and emotional recovery of abuse victims. Before the incident that shook up her entire life, Gina was a 30 year old woman who on her way to becoming married and worked successfully as an art director for one of Dallas’ advertising agency. She was an optimistic woman who kept her head held high and maintained a sunny disposition. That was, until June 19, 1997. Cotroneo’s world was spun completely upside down when she was attacked by 31 year old Gary Faison. He broke into her apartment and sexually abused her, leaving both physical and emotional scars in his wake. Before Gina’s attack there had been a handful of other reported abuse cases from that area, but it was not until case that the police were able to catch the serial offender.

During Faison’s trial, Cotroneo entered therapy and testified against her attacker. During this time, her budding relationship quickly withered and the wedding bells were no longer in her sights. In addition to the break up, Gina also lost her job and began to struggle with her religious beliefs and faith in God. As a way to help her healing process, she began to speak openly about her rape and encouraged other women to speak out as well. Gina spoke out on numerous talk shows and her story was published in a few magazines as well. It was during this extremely difficult journey in her life that she came up with the concept for Soul’s Calling Inc.

Five years after her attack, Gina was finally capable of seeing how her horrible experience actually changed her in a way that made her a stronger person. Through the help of friends, therapy, and her speaking out, she came up with the idea to create a line of Soul’s Calling inspirational products. Her goal was to create a line of items that had motivational and inspirational phrases inscribed on them to help comfort people who were struggling with any sort of hardships that they faced during their lifetime. Being someone who could relate with this kind of emotional damage, Cotroneo hoped that her company would get her “plan for world happiness” a little further along in its journey. She was approached by various retailers who wanted to feature her products in their stores, but she found that manufacturing a reasonably priced product was rather difficult. Being a small business, Gina was only capable of buy a small amount of each product that she needed at a time which caused her product cost to spike higher than anticipated. So, in order to get the money to efficiently run her new business, she took to the reality show Shark Tank.

Her portion of the episode begins with her telling the audience about her warming mission to keep people at their happiest, which then stands in stark contrast to the tensely professional atmosphere maintained by the sharks. Gina introduces herself and states her starting price at $150k for a 25% equity of her company. Then she goes on to explain that her products are gifts and accessories that contain both positive messages and energy within them. The sharks appear to be wary of her pitch but she continues on with her speech and attempts to make her idea for spreading positivity seem marketable. Inspirella is the first product she 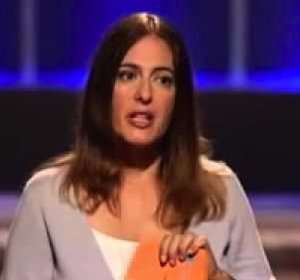 introduces, which is a brightly colored umbrella that has some cheery phrase printed onto it. Each of the sharks begin smiling as she goes around and gives them each a bracelet that is supposed to promote the idea that everyone is connected. Finally, she ends her presentation with flip flops that leave words in the sand.

Kevin O’Leary is the first shark to speak up to ask her about what her sales look like. For the past two years she made $11k and $18k and those low numbers visibly startle the sharks. Though they are impressed with her knowledge on numbers, they are just so low that they are having a hard time biting on her idea. Barbara Corcoran asks how much of Cotroneo’s own money was invested into Soul’s Calling, which she finds out to be close to $100k. O’Leary questions why it is so important to her that the business keeps going when it has created so much loss for her. With so much money going out of her pocket it would seem like a good idea to discontinue the business, but Cotroneo comments that this business is “a part of her mission on the planet”.

Robert Herjavec finally jumps in to see whether Gina sees Soul’s Calling Inc. as an actual business or a personal business and this is where she beings floundering. Though she has absolute faith in her company and believes that happiness is a profitable business, it is clear that the sharks do not exactly see the same image that she is. They begin to speak numbers and how a $150k buyin for a 25% stake in her company would value her company at about $600k and O’Leary states that “money has no soul” and that he “never lets emotion get in the way of investing”. Overall, her business was not deemed worthy of the price she was asking for. In fact, O’Leary harshly stated that Soul’s Calling Inc. was worth $0. Following his lead, each of the other sharks pull out and do not invest into her company. 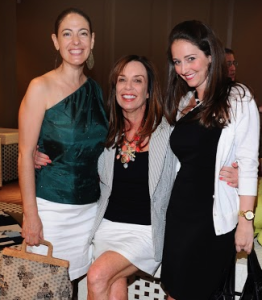 After being rejected by each of the sharks on Shark Tank, Gina continued to work towards the growth of Soul’s Calling Inc. She appeared on other television shows after the publicity that Shark Tank gave her, but ultimately that ended up not being enough. In 2012 she discontinued the company in order to begin working towards other endeavors. Despite the failure of her company though, Gina’s story and determination continues to be an inspiration to many.