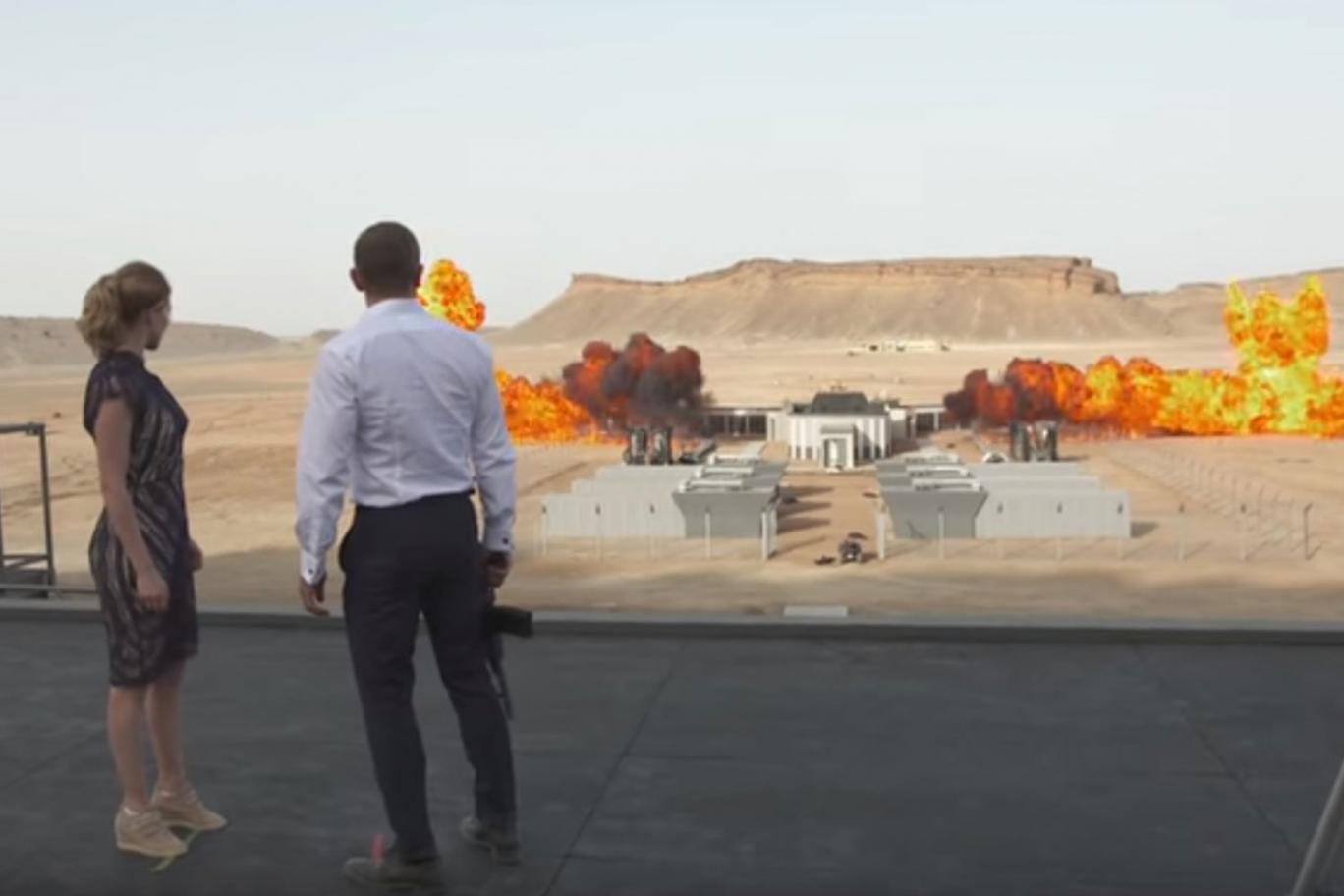 Spectre’s numbers have fallen short of Skyfall but the film has made its way to the record books, not in the box office but for a huge explosion. The 24th Bond film features the largest film detonation of all time, with 70 tons of TNT used. The explosion lasted 7.5 seconds.

The latest Bond movie, which has made over $75 million since its debut a few days ago, will probably not get to the numbers of the previous films but it will at least take a record. According to Guinness World Records, Daniel Craig’s fourth film has the largest film stunt explosion in movie history. In the explosion, which was filmed in Morocco, almost 70 tons of TNT were used, enough for it to last 7.5 seconds.

The award was won by Chris Corbould, the film’s special effects and miniature effects supervisor. But it was the films producers Michael G. Wilson and Barbara Broccoli who spoke about the record. They said that it is absolutely tremendous that the Guinness World Records have recognized his work in the latest Bond film.

This is not the first time a Bond movie has set a record. In the past, the franchise has recorded the longest speedboat jump in a film, highest ski base jump and highest bungee jump.

Spectre, which was released in the U.K on October 26 and U.S on November 6, is about James Bond’s first encounter with Spectre, a dangerous organization. The 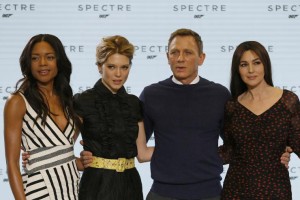 Spectre is one of the most expensive films ever made, with a budget of almost $300 million. The studio is close to earning it back, making $294.9 million worldwide, as of November 9. In the U.S, the film made over $70 million in the opening weekend, finishing first in the box office.

The film has received mixed reviews, many of the critics either gave the film a good or negative score. On Metacritic the film has a rating of 60 out of 100, which means mixed or average reviews. The film has been praised for having plenty of action and its opening scene. Others have said the film isn’t as good as Skyfall and some even went as far as to say that Bond’s latest is the worst 007 movie in years.

Spectre was released just a few days ago but fans of the franchise are already throwing in names for the next James Bond. Rumors about Daniel Craig leaving the role started when some of his comments made it seem like he was done. He did not confirm that he was done but rumors surfaced again after his latest comments. Craig has brought more than $2 billion to the franchise and all of his films have done well at the box office, even Quantum of Solace, which is the least liked of the four by many fans.

What do you think about Spectre? Let us know in the comments.