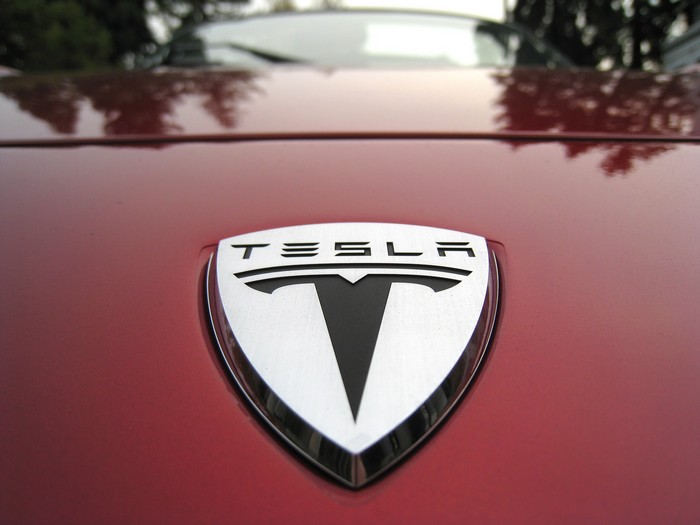 Tesla Motors Inc (NASDAQ:TSLA) released the Autopilot feature to its Model X and S a few weeks ago but many believe the new addition to the vehicles is a little dangerous. Others don’t see it that way and are pointing out that the feature is not being used correctly.

There are a number of videos on YouTube and other sites showing how the feature works, with many having a great time watching how the vehicle does things by itself. But there are a few other videos of people taking their eyes off the road, going on their phones and even recording while the car drives.

The Autopilot feature, which is not the final version and will soon receive an update, works in certain 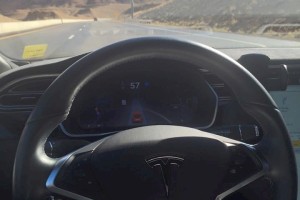 conditions and was not designed for owners to sit back and take a nap while the vehicle drives. The feature is not there just yet and it will probably be a few years before it is the final version. Even with the electric car maker’s warnings before the update was rolled out, many owners have tested the feature by completely forgetting that they are driving. In one video, a Model S owner is seen recording with a camera while the vehicle does its thing, the video quickly comes to an end when the driver sees the car move to the incoming lane after a pickup truck passes by.

Others have listened to the warnings by the company and have tested it correctly, trying out something that Tesla CEO Elon Musk said would be a great experience for first timers.

Musk has said in the past that fully autonomous cars are inevitable but for now, the company seems to be committed to keeping the owners of their vehicles alert at all times. The move is a bit different from what others are trying to do with their vehicles. Alphabet Inc (NASDAQ:GOOGL) is currently testing its vehicles, which are said to be coming in the next five years, without a steering wheel. One of the reasons that the search giant is doing this is because tests with vehicles that have a similar feature to Tesla’s, have revealed that drivers quickly forget that they are driving and start doing other things, when the car asked them to take care of a situation that it could not handle, the drivers weren’t ready.

The new update has been well received by experts and those trying it out for the first time, despite the videos on YouTube by drivers who thought this feature was supposed to do all of the driving for them. The feature, which is only available to the Model S (2014 and up) and the Model X, could soon force the company to add restrictions because many drivers don’t appear to be ready for it.

Do you own a Tesla with the Autopilot feature? If so, what do you think about it? Let us know in the comments.