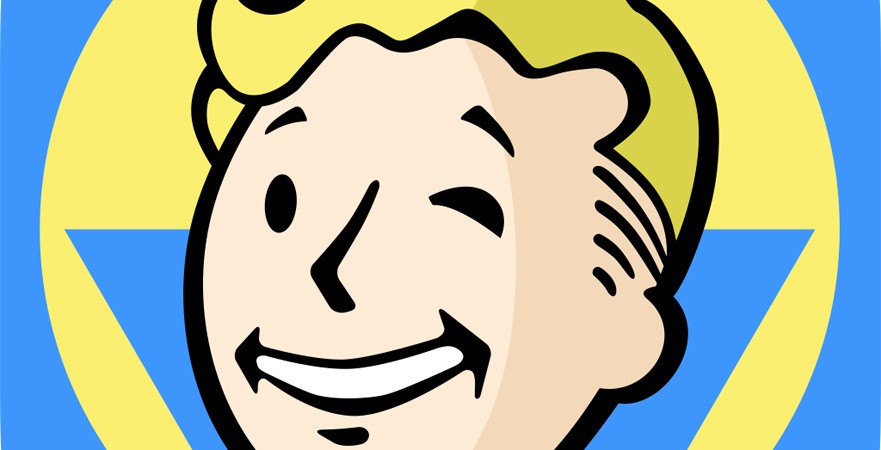 Fallout Shelter was announced by Bethesda a few months ago and fans were surprised to hear that the game would be available hours later. Fans were so happy to see something having to do with the Fallout franchise that the game became an instant hit, going all the way to the top of the App Store as a free app. The release has earned Bethesda millions of dollars, which took them by surprise and recently said that it is like bonus money to them. Since the game supports micro-transactions, the game developer is able to release free 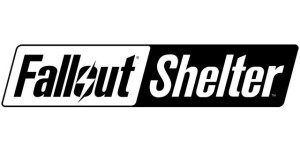 updates almost every month. Last month, gamers received an update and now they will receive another one, this time it is Thanksgiving themed content.

The Thanksgiving update is available now, and adds some of the things we see during the Thanksgiving holiday, such as decorations and food. Players will also be able to dress the residents of their vaults as pilgrims, giving the whole game a Thanksgiving theme.

Last month, Bethesda surprised players with a Halloween update, giving everything a different look, like they’re doing now. With back to back updates, will Bethesda make it three next month?

Bethesda has not only been delivering themes, the updates have also added photo mode to the game and a character from the most recent title. Fallout 4 was released two weeks ago, so it wouldn’t be surprising to see Bethesda add more characters to the game soon.

Fallout 4 has had huge success since being released on November 10, but many are still playing the mobile version of the game. Bethesda has worked hard on it and has delivered a number of updates to keep players entertained. The game has actually been a huge success for the company, making over $5 million during its first two weeks. The numbers are probably way bigger now since Bethesda has not mentioned anything about this since. Fallout Shelter arrived to Android just a few months ago, so that probably made more millions. It was recently revealed that almost 30 million hours had been played on Fallout Shelter since its release earlier this year.

Fallout Shelter has been able to stay as one of the most played mobile games because of Fallout 4, but with the big title out now, it seems like players will start focusing on other games. But if Bethesda keeps delivering these great updates, the game should be able to keep entertaining fans and making money for a while.

Have you played Fallout Shelter? What do you think about the recent updates? Let us know in the comments.